I saw this on neogaf and decided Id ask people here. 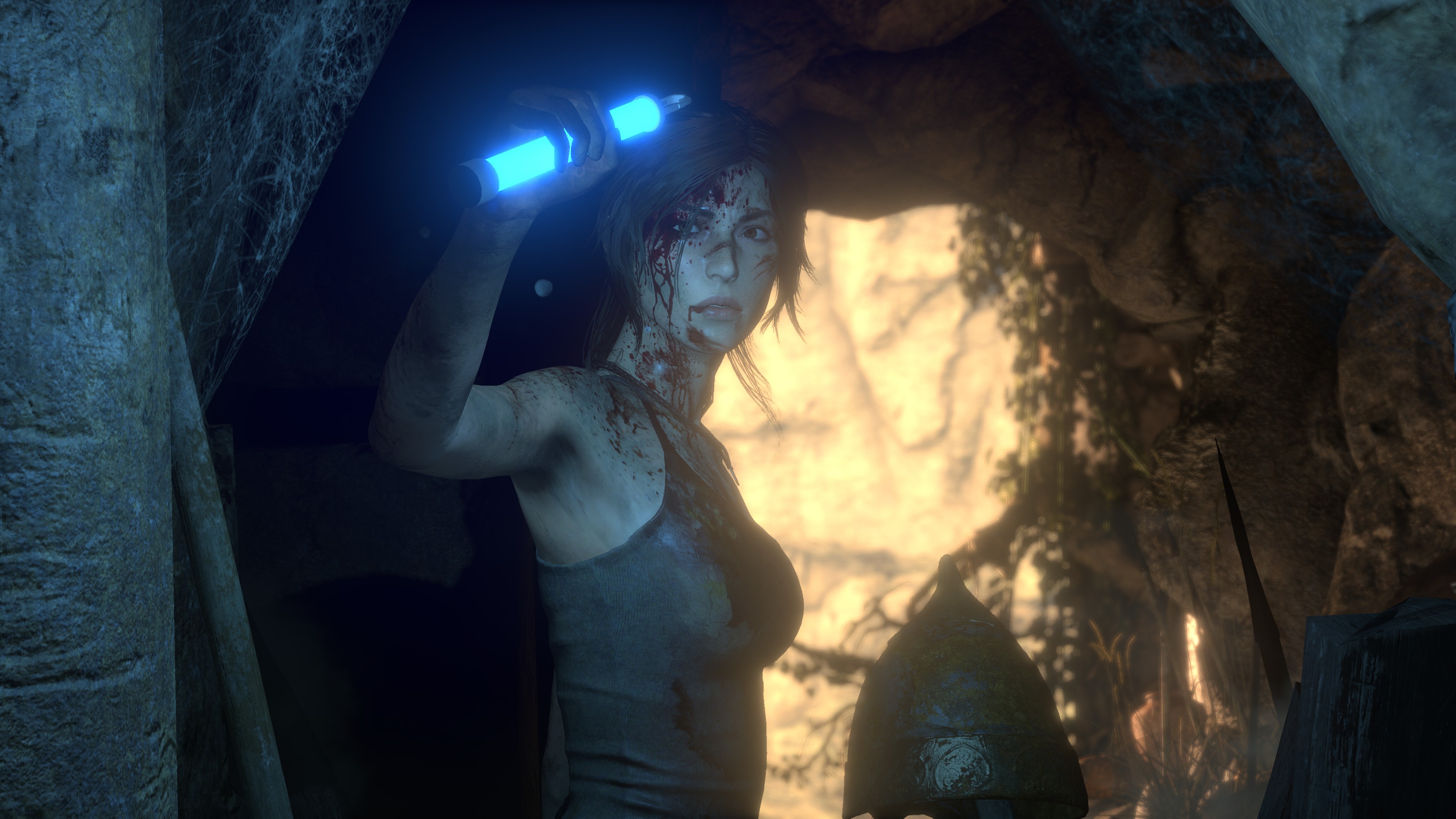 I honestly think this is way impressive.

It would make me question getting a gameing pc, if I had planned on getting a seriously beefy pc.

*edit:  Shamelessly taken from Neogaf (a zoomed in pic compairison): 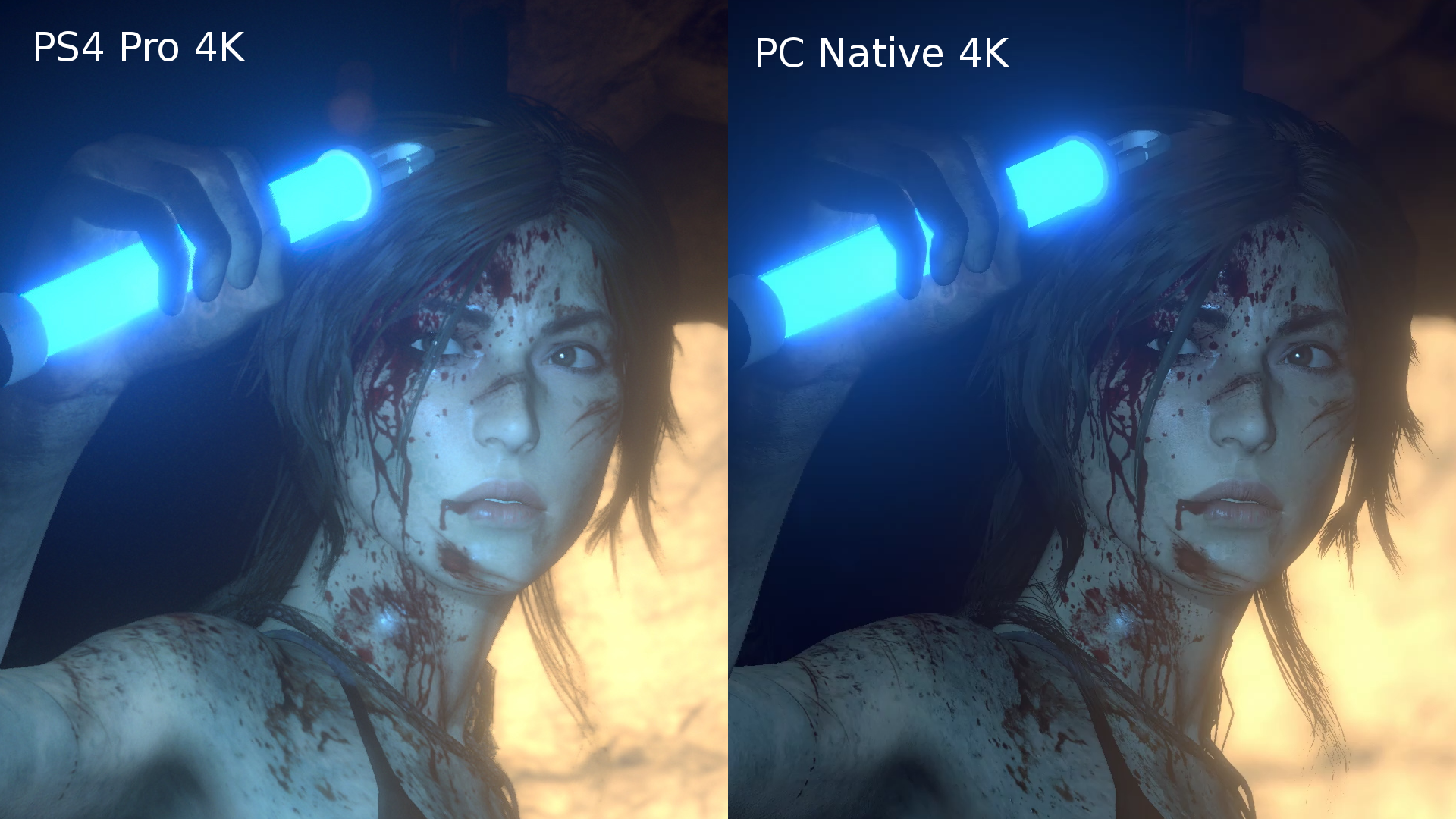 The PC version still has better AF, AA, and DoF. Not trying to take anything away from the Pro Version, but, despite beating it already on PC maxed, these images clearly show those differences.

That can be done.

I suggest opening both links up, and compaireing them.

Try and zoom in on the face with both versions.

If you're paying $1500 for a PC, you're either doing it wrong or doing it with pleasure. You can get a perfectly fine gaming PC for much less than that, which means that either you're stupid to pay that much, or you're an enthusiast to whom it's worth the price.

Also, as you already seem to know the answer to your question, this seems like another provocation using the (incomplete) price argument. Your argument is incomplete because it only takes into account the initial cost, whereas the whole thing is actually much more complicated than that. My point? Your price comparison is, in my opinion, pretty much useless because it's so naive, so it doesn't make much sense to even make the comparison.

I had to use MS paint and cut & copy the 2 faces zoomed in from both pictures.

This should give you a idea of what its like (PS4 pro top, Xbox One bottom):

*edit : oops I compressed image to jrpg format.... still I think you can see theres a visual differnce between the two.

*edit2: Sorry I messed up this compairison by compressing the image when I uploaded and as a result the image quality suffered too much.

The difference is barely noticeable. I do wish graphics would improve though. Cant expect to be fully immersed in a "VR future" when the people still look fake

Still planning to build myself a gaming PC though since I'm not into PC gaming just for the visuals :P.