Why the SEGA Saturn is better than whatever console you prefer

It was designed to be the ultimate console... for 2D that is.

In all seriousness, I love Sega Saturn. Along with Dreamcast, it might just be the most underrated console ever made.

The Saturn is very low on my list. That being said, it does excel when it comes to accessories. The arcade ports are mostly excellent, and the arcade sticks will take you far for all the great fighting games (nab a 4Mb RAM expansion too).

The real winner for me is the multitap, which allows for complete gaming madness with 10-player bomberman and 7-player Death Tank Zwei, amongst others. These are game you need to experience as a gamer, and if you haven't I can honestly say that you're missing out.

It may not look like much, but Death Tanks Zwei is all about gameplay, which it has in spades. Sheer chaos awaits as everyone launches volleys of shells at once. The winner nets the lion's share of points to buy better weapons between rounds, quickly snowballing them to complete victory, but it's still great. 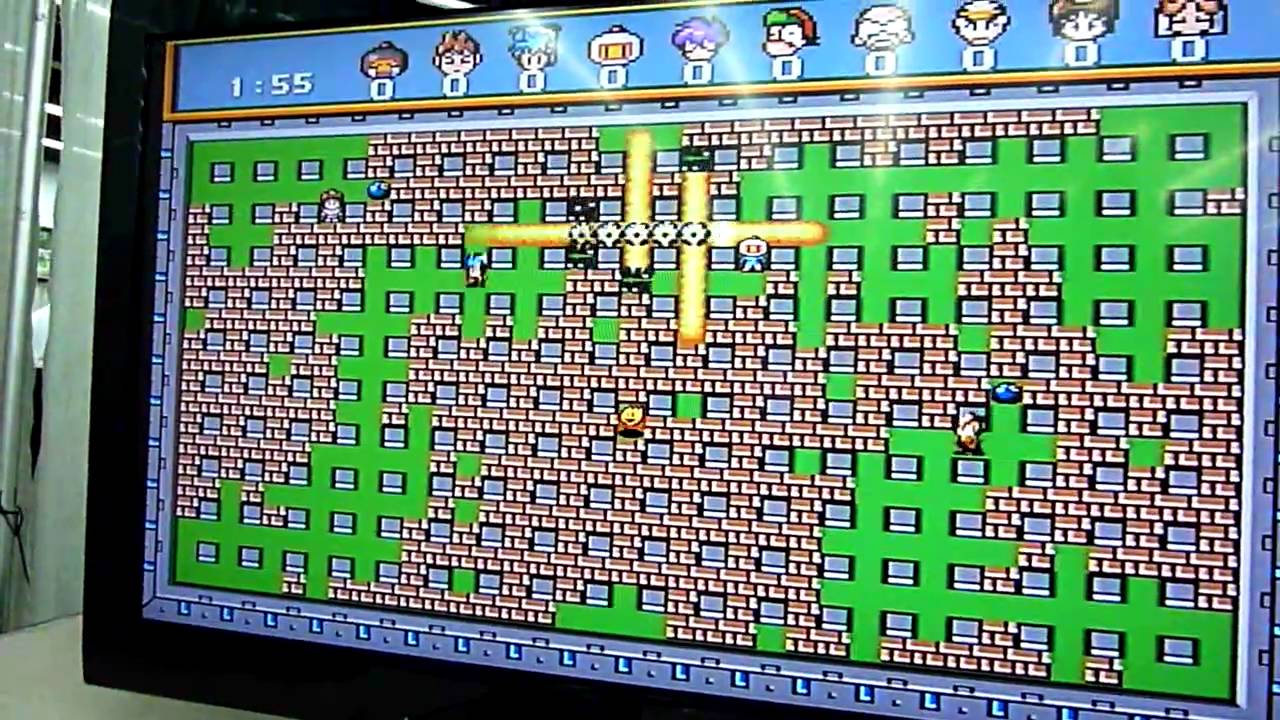 Keeping track of all the placed bombs becomes quite the task with 10 players. Online multiplayer has nothing on local. 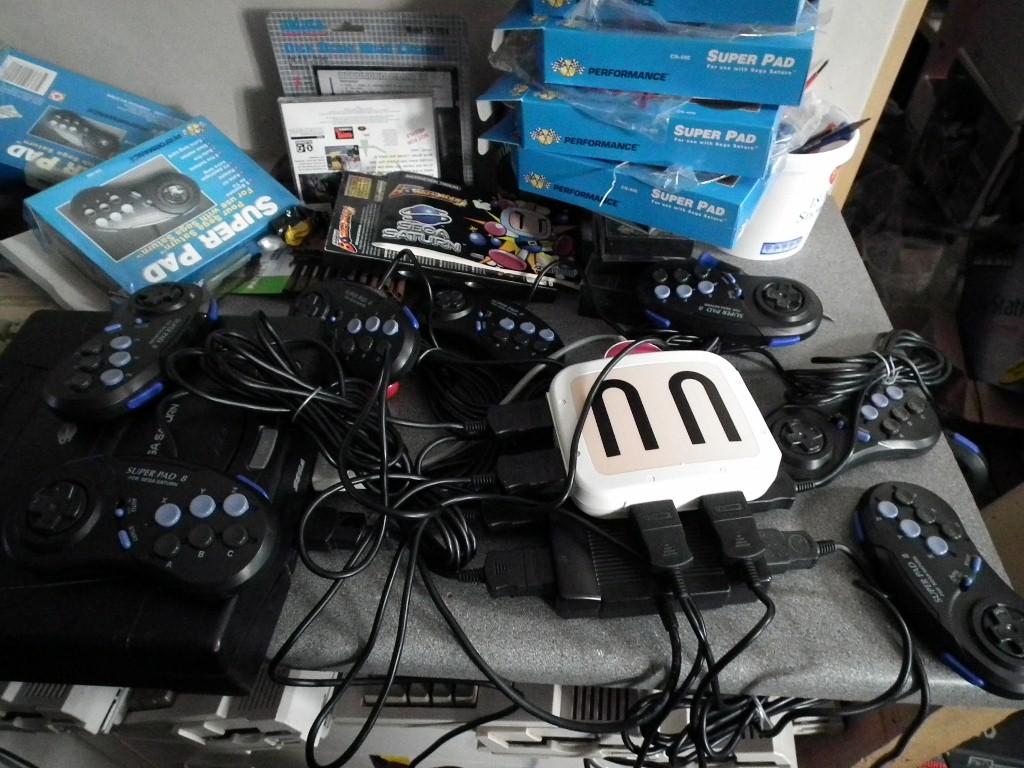 Well, as long as you're willing to deal with this... 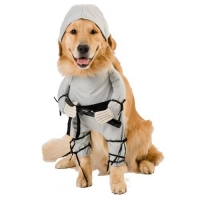 All Hail the Saturn.. i have three, a Japanese Grey, two Pal Black , one of which is chipped for all regions and a 60hz switch. In the UK it launched at £399. People where just not buying into it. i wanted it so bad but could not afford that kind of money, But by the following year it was doing bad in the West, Most Saturns where sold in Japan. I think it was about a 80% of all Saturns sold where in Japan. I picked one up from Dixons for £250 including the newly released Sega Rally, Clockwork Knight and a soccer game.

I also invested in a FMV card to play VCD movies which cost a whopping £75, but i was able to buy rare Hong Kong martial arts action on VCD in London's China Town , films i would never would have seen if not for Saturn.

Dead or Alive was first released on Saturn in Japan after Tecmo Team Ninja licensed the Virtua Fighter engine from Sega. I paid £65 for the import and it sits on my shelf as i type.

All those great SNK and Capcom games which never saw the light of day in the West where great, many utilising the 4mb Ram cart. Real Bout, Pocket Fighters,Xmen vs Streetfighter where just a few of the titles in got on import.

Some of my prized possessions are on Saturn , games like Panzer Dragoon Saga,Deep Fear,DARK Savior,Funky Head boxers, Radiant Silvergun and every possible beat 'em up i could find.

The Saturn is host to some great wrestling games from Japan.

The Saturn was never a weak console Western developers where lazy for most part in not trying to utilize the extra processor, When programmed properly games like ,Panzer Dragoon,Sega Rally,Burning Rangers,Wipeout 2097,Nights,Exhumed,Virtua Fighter, and many more gave the PSX a run for it's money and then some.

But Sega's problem by and large was releasing at a stupid price, Sony was a brand name in electronics worldwide, there £299 price seemed cheap to Sega's £400 console.

Saturn, it could have run rings around the PS had it been given a chance. but sadly those rings faded .

such good memories on that system. favorite games were clockwork knight 1 & 2. seriously wish we could get a digital release of those. 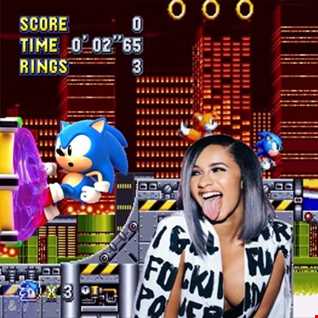 What's crazy is that I have a few Saturn games in my closet but I've never even seen a Saturn in person. The OP makes me want one, though. With ove 950 million sold, it shouldn't be hard to find.

I have a Saturn! It even gets action still every now and then when I am feeling the need for some shining force 3!

I think it's sad that yabause is still not in a very good state to emulate saturn games with. It would be nice to have an emulator for Saturn that can render the polygons with modern cards to bump up the resolution a lot. I would really love to see how Sega Rally would look like...