Forums - Nintendo Discussion - Now That Nintendo of America Has Finally and Officially Played The Kiddie Console Card How Will that Afffect More Mature Audience Themed Games on the Console?

Now that Nintendo of America has finally and officially played the Kiddie Console Card ( http://www.youtube.com/watch?v=QsbeQeiwW9o ) as their last chance at the Wii U staying relevant ( and for all I know it could work out for them ) how do you think that will affect them goung forward with more mature / adult oriented games in the future?

How do you think this will affect third party efforts on Wii U?  Do you think they will still bring their hardest hitting titles to Wii U?  Or do you think that now that NOA has proclaimed Wii U to be the Kiddie Console (http://www.youtube.com/watch?v=QsbeQeiwW9o )  that it will just receive dumbed down ports as Wii  most often did and that you can now officially check games like "Grand Theft Auto V" off the list as being titles that you can't ever expect to be able to play on Wii U ( at least in the US)?

Well the Wii U wasn't getting "games like GTAV" before this commercial was made, so I don't see how this changes anything.

No, NOA's marketing strategy doesn't affect the localization decisions made in Japan.

I think we'll still get exclusives like Bayonetta 2, Nintendo knows they need all the exclusives they can get.  Wether it will be censored I doubt it.  I don't see any problem with X coming over here.

X was already confirm for a western release
http://operationrainfall.com/x-smt-fe-slated-for-west-nintendo-briefing/ 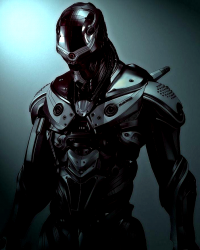 This BS again. I really want to know what goes through the minds of these OP creators when coming up with this (expletive deleted).

Things that need to die in 2016: Defeatist attitudes of Nintendo fans

Mods, think about all the things I could be saying about the OP. Don't I deserve some credit for not saying them? 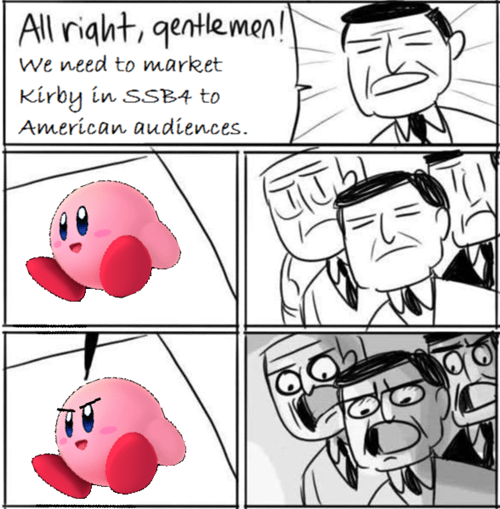 I think this picture shows the mindset of the OP

Nintendo need to sell console and expand the customer base, once the WiiU as build a large enough console base with games like Mario 3d World and Mario Kart 8 that same customer base will be able to support mature game even if it's only 10% of the WiiU owner that pick up the mature games.