'Splodin Ahead Author of 500 forum threads.

Did see that you broke up,i hope you will find someone perfect for you.

I don't wanna talk about it.

Hey, I wanted to ask if you're interested to join the greatest game event this year. In the event each participant posts his top 50 of games, each day one game over the last 50 days of the year. So on November 12th the game #50 is posted, on December 31st the game #1. Are you interested to join this event? Sign-up thread is live: http://gamrconnect.vgchartz.com/thread.php?id=241130 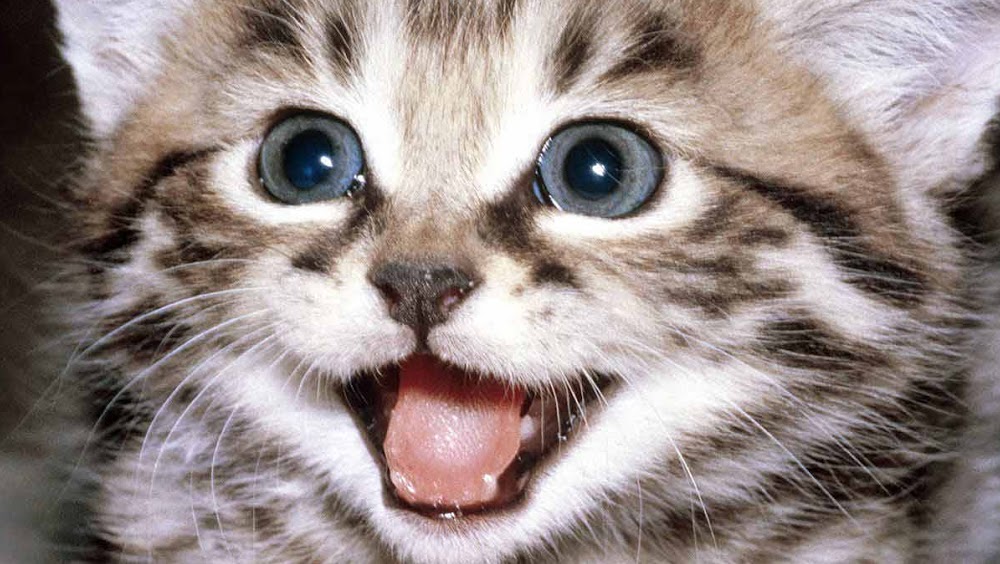 curl-6 posted something on CaptainExplosion's wall:

hey, thanks for the concern; no news yet as I am still waiting to hear back about the operation. Could be weeks until I have an update, but I appreciate that you care.

The West was like Idiocracy when that movie released. It's far worse than that now.

All because of shitstains like Trump, and his legions of idiotic fanatics who engage in mass shootings and hate crimes.

Switch owners, did you have a Wii U/3DS?

in Nintendo Discussion 9 hours ago

I much prefer the Switch to the Wii U. Much more games I wanted than it's predecessor. ...

in Nintendo Discussion 9 hours ago

Nautilus said: Jumpin said: Not really. General Directs seem to be something they're phasing out in favour of regular Youtube and Switch News channel updates with Directs being focused on independent titles. In the past, Nintendo usually only did 1 or 2 general updates per year, prior to 2011. A factor they're likely considering is that the Nintendo Directs have not seemed to been...

The US Politics |OT|

in Politics Discussion 9 hours ago

Runa216 said: CaptainExplosion said: I'm surprised he hasn't referred to anyone as the n-word. He's only in it for himself, and the people who blindly support him are too stupid to realize that. Racism against black folks isn't considered culturally acceptable. If he said that word, even he knows he'd be booted faster than a foot fetishist at an ass kicking convention....

About Me: To be honest, I'm a little eccentric. I've been into video games and cartoons my whole life, so I decided to join my college's animation/gaming program.

CaptainExplosion has 19 friends (view all)

CaptainExplosion hasn't added any games yet!