Forums - Gaming Discussion - Was the 90's and early 2000's more innocent in gaming than it is today?

I would dare say no for one simple reason: the people who create videogames have always had similar visions. We're able to more fully realize the vision developers had for games back then. In fact, I have no doubt developers in the 80s were imagining the future of gaming being what we see now as "normal".

Thus, I would say nothing's really changed from a visionary standpoint: games have always covered a wide variety of genres and themes simply because it's a creative industrial sector. Unlike, say, TVs or smartphones, videogames are created from the mind and then materialized into something we interact with rather than being some piece of tech (the tech is what drives it).

Case-in-point: many people don't realize how many of today's hot political issues were already being addressed in far, FAR older MCU comics.  I always run into the few daft ones that hate the "woke" stuff in MCU, only to have more MCU enthusiastic people remind them that the exact theme occurred in comics well before our current era.  Videogames haven't really changed, just the ability to manifest them far closer to the way their creators imagine them.

Games and game developers had a lot more freedom of expression back then. Games weren't more innocent. Leisure Suit Larry taught me about condoms, Police quest had plenty 'political' stuff and the original Civilization included global warming, next to being about politics through and through. 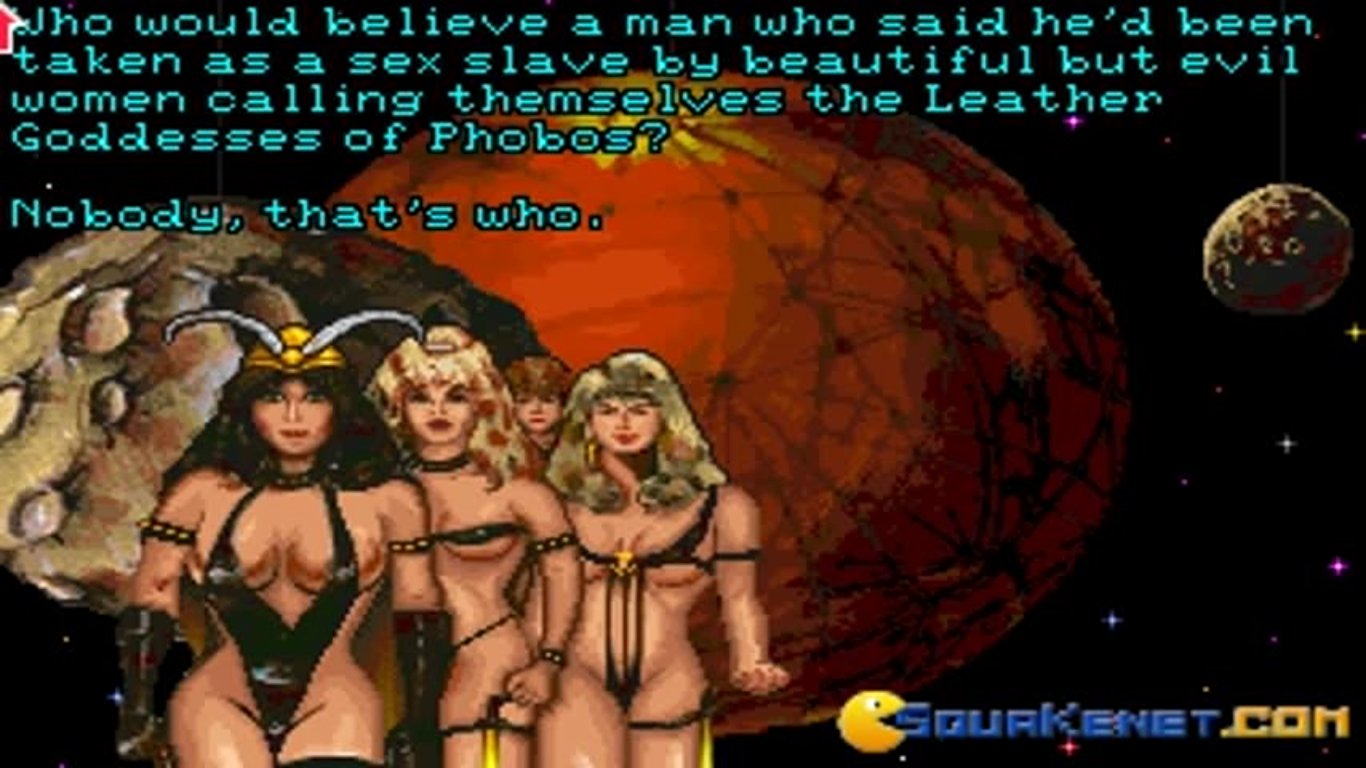 Astrotit was a hit back then 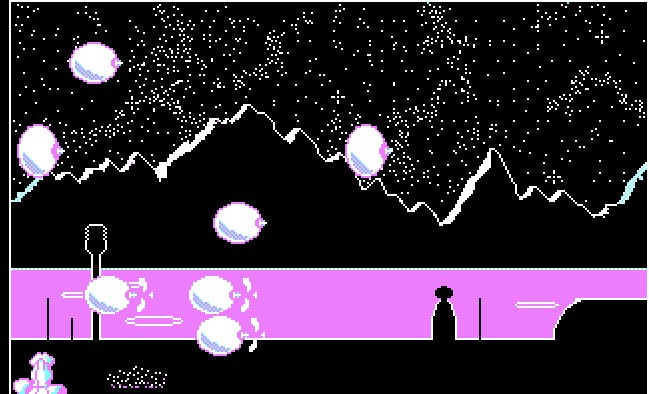 Wolfenstein 3D was not innocent either. And there were tons of political sims

Today's games have to be innocent as there's always a vocal minority crying wolf whenever a game isn't PC through and through.

Ehh, I prefer the good old FAQ / Walkthroughs downloaded from a BBS near you over the endless jabbering game play videos of today. There are still some walkthroughs but you have to wade through ads, spread over a million pages for clicks.

You didn't have to worry about spoiler alerts either if you didn't finish a game the day it came out lol.