Has absolutely nothing to do with that. I’m not the only one saying this. People who don’t have a dog in this fight are coming to the same conclusions. ZghuhEX is one of them.

Its just that the reporting of PS5 makes no sense. It’s always the PS5 which is why it’s talked about the most.

No offense....but this sounds like a new excuse. I don’t know whether to defend vgchartz always being inaccurate, or people doubting PS5 sales.

Once again, you cannot use that method with PS5. Whatever Sony ships they sell. There’s no PS5 stock anywhere. It’s been 2 weeks since March 31st where this sites data reports. Even if I believed that assertion, all those “unites in transit” would have been sold already.

More importantly, when Sony reports shipped, it’s shipped to retailers meaning they already bought them and is in their warehouses. Not that consoles are still in transit. So that fact automatically makes that “unit in transit argument” factually wrong.

You cannot compare this gen to last generation shipped to sold or other consoles like the Switch who has more stock and therefore overstock on shelves.

There is no extra PS5 stock. In stores or being delivered.

I can't help you if you are unwilling to understand how it works.

But I can remind you of a discussion from about three months ago when the PS5 scored a surprise NPD win and you said that VGC tracking a PS5 sales pace that will be in line with Sony's own projection of 2m for the quarter will prove VGC very wrong. Now Sony has confirmed that they could indeed not ship more than the forecasted 2m PS5 consoles for the quarter. There was some slight undertracking by VGC, but it was within the margin of error that the site set for itself. The general picture that the PS5 and XSX|S were neck at neck in sales during the first quarter of calendar year 2022 proved to be true.

I'd like to see that ZhugeEX statement where he says that shipped equates sold for the PS5.

How can you argue that consoles take time to ship around the world after production...

Let’s use a more common example of how sold/shipped actually works:

You buy something on Amazon and let’s say it take 5 days for the delivery. That’s a direct shipping distribution from one retailer to the customer, yet there’s still a small delay between shipped and delivered. That’s what VGC is tracking, the last transaction for each console sold to customers and that’s usually the quickest in the distribution chain.

Before that, once the product is out of production, it’s shipped from factory to the freighter warehouse, than shipped to the freighter’s warehouse at its intended destination and this can take days or weeks depending of the transportation used (boat, truck, plane, etc). Only then it’s shipped to retailers main distribution centers and even after that it can take a few days before the product will be transferred to the retailer where it will be ready to be SOLD to the customer.

What Sony, Nintendo or Microsoft (when they bother to) track is what is sold to THEIR customers, aka Amazon, Best Buy, GameStop, etc. And this happens weeks before the product is available to be sold to the customers, so even if something is always sold out, there will be a gap between what is reported shipped and what is delivered and sold.

Who knows, from the 19M figures, maybe 100k where shipped on the 29th of March and where only just sold to customers last week. They were in transit.

This is already on the wrong track. Amazon is, for likely the most part, not the manufacturer of the goods they sell, they are boxshifters.

Sony is the manufacturer of consoles. So let's make a better example:

b) The consoles are on a ship to a warehouse somewhere

c) The consoles are in the factory

d) The consoles are not even made yet.

In EACH case a) to d), Sony sold 10'000 consoles. How the money for the sale is/will be/has been accounted for is a contractual/bookkeeping problem.

Now there are a ton of "what ifs" involved, like: when does Joe pay? When does Sony deliver? Can Sony deliver the 10000 consoles at all?

How does that translate to shipped vs sold? At this time, when demand badly outstrips units produced: shipped = sold is the answer.

This is basically what I was trying to say, I used Amazon to show that even when you buy something off a retailer, you can still expect a delay from the moment the product is shipped and delivered.

Like you said it translates better for a situation of manufacturers to retailers. Retailers like GameStop buy their units before they even made, aka sold.

The argument was made as why there’s always a difference between VGC and Sony’s reporting, again. Even in a situation of shortages and demand surpassing the offer, consoles don’t magically appear in store, they have to be some in transit or in warehouses waiting for the next shipment to be made. So it’s normal to have a difference between both figures, but in the end it’s still sold.

This is a perplexing conclusion.

Sony counts any given unit as sell-in before it hits retailer shelves, that much is clear. Subsequently, this means that there will always be a delay between sell-in and sell-through, and therefore VGChartz's estimates for sell-through must show a lower number than Sony's financial reports at any given end of a three-month-period. An LTD shipment figure of 19.3m by March 31st 2022 means that the sell-through estimate on VGC by the same date cannot be as high as 19.3m.

So Pionner is wrong. 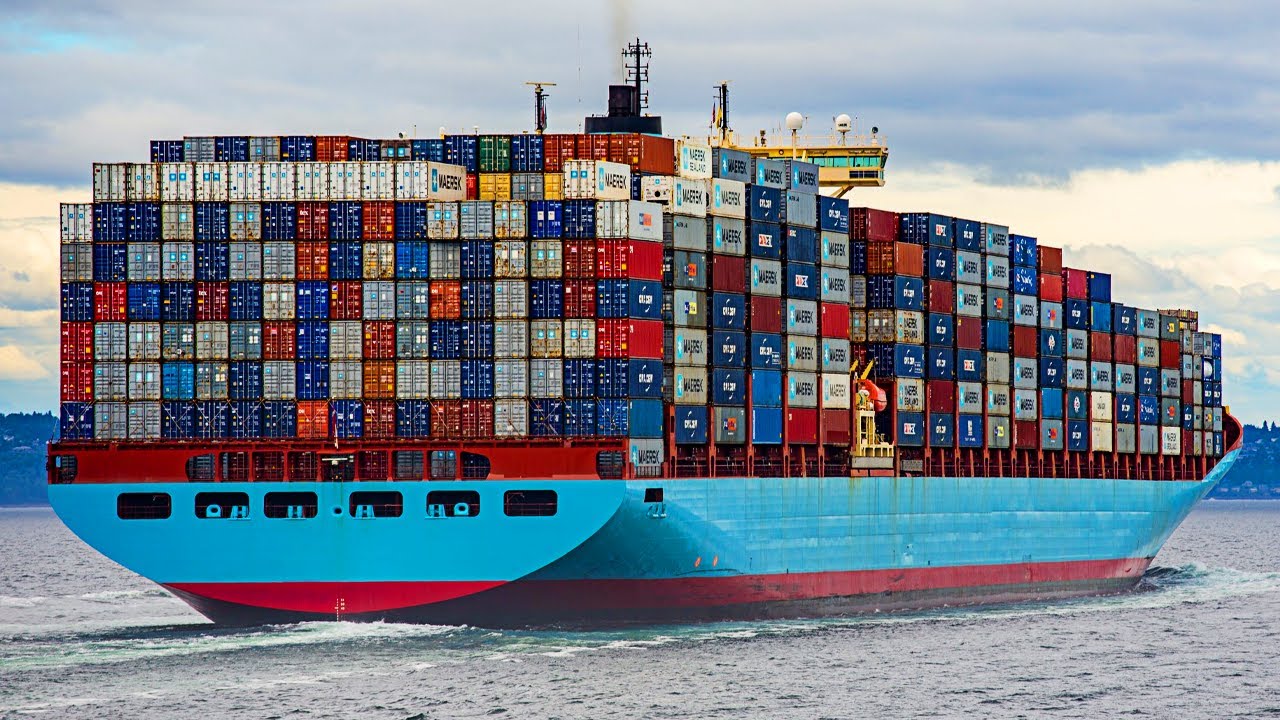 Stock doesn't magically go from the production line to the retailer within seconds.  I'm a Logistics Manager, and I deal with the problems of the global supply chain crisis every day.  My warehouse just took in 6 container loads yesterday (this is a lot for a small warehouse staffed by a total of 4 people) from the NY port that have to be shipped by road to South Carolina because the port in Charleston is so overburned it's actually faster to get the material delivered to our plant in SC by unloading in NY than shipping directly to the port in SC.

If you don't understand the distinction between "shipped units" and "sold units" don't frequent a website that tracks sales.  Not everything is a conspiracy against Sony.  Every console manufacturer is being affected by the global supply chain disruption and the semiconductor chip shortage.  There's no need for you to accuse VGChartz of trying to make Sony look bad just because for some reason you are personally offended by the weekly numbers you see.

By your logic, we should already be tracking Sony's projected but unmanufactured units as sold units as well.  Why not lose all sales credibility and post a banner on the front page of the site proclaiming PS5 has already achieved 100 million sales just for funsies?  Because that's not how this site tracks console sales for any hardware manufacturer, that's why.  There's no agenda here.

You guys are confused as to say that how a individual bought items counts as a corporation byuing in bulk is. Having worked on it myself for a time I can garanty any of you that theres no way Sony counta as sold any unit that's in a cargo ship to a retailer. A ratailer can buy a cargo ship full of a product and pay in advance but the seller does not count it as sold yet. For the main reason of quality control and schedule. Only at the receiving of the product does a company counts it as sold.