-Obi-Wan seems great overall, I think this plotline about the Inquistors hunting him will prove interesting.

-Grand Inquisitor and Fifth Brother didn't translate all that well to live-action imo, both feel a bit off compared to their CGI models from Star Wars Rebels. Glad that the other 2/4 Inquisitors seem to be new Inquisitors we haven't seen before, guessing the reasoning for that is that Obi-Wan will kill those 2 during the course of this series so they will have been replaced by the time Rebels is set, several years later.

Alec Guiness was 62 when he played Obi-wan. Ewan is 50 now. 12 years. Timing works out quite nicely.

I did find it odd in this trailer he doesn't say anything.

Btw, when I said that Grand Inquisitor and Fifth Brother didn't translate very well to live-action, this is what I'm referring to: 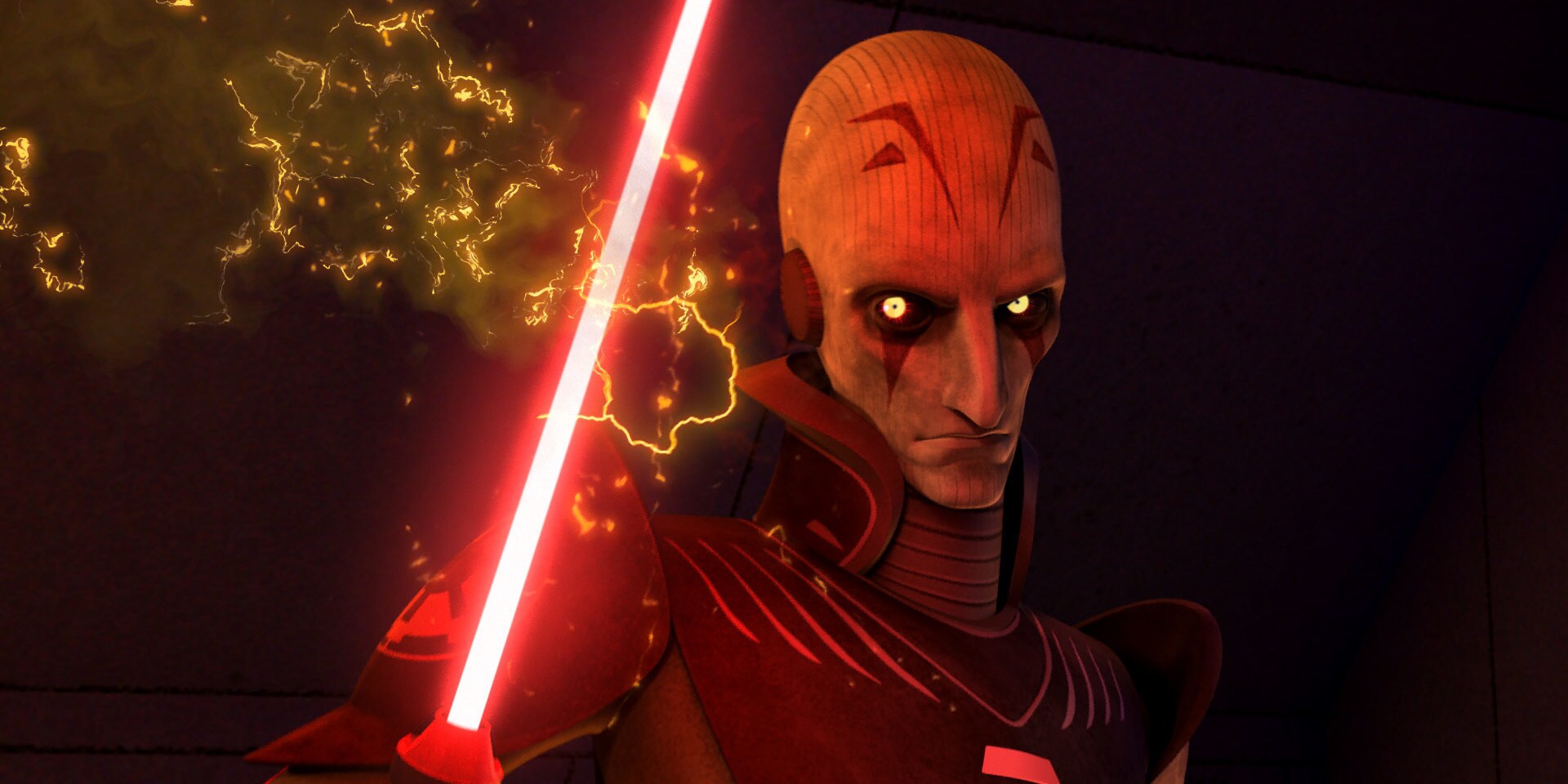 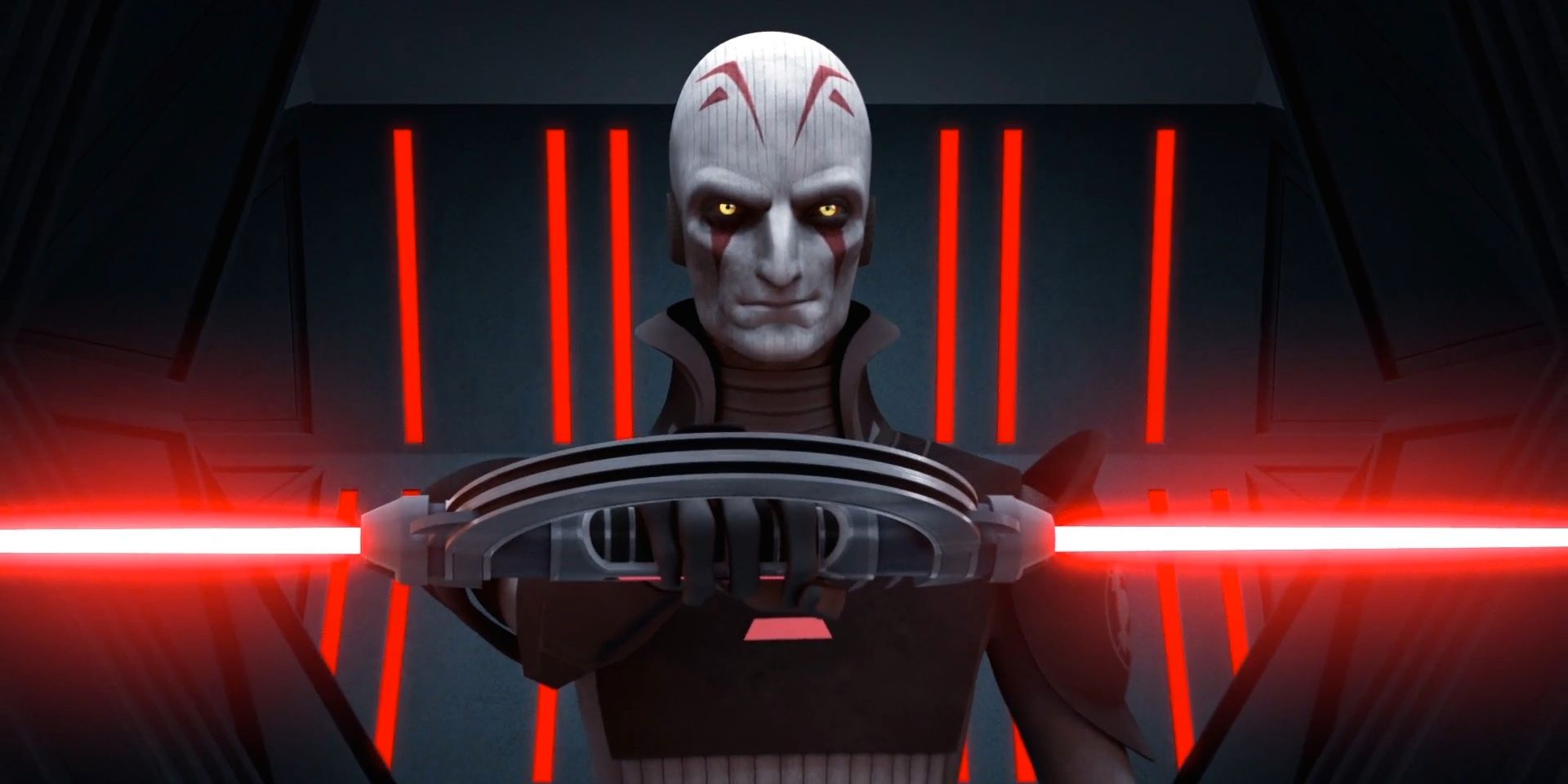 Grand Inquisitor has 2 main issues that I can see, one, he is missing his glowing yellow eyes (the CGI team seems to have dropped the ball on that one), and two, his skull shape seems wrong, not only compared to the Rebels version of the character, but also compared to other Pau'ans which we saw in Episode 3: 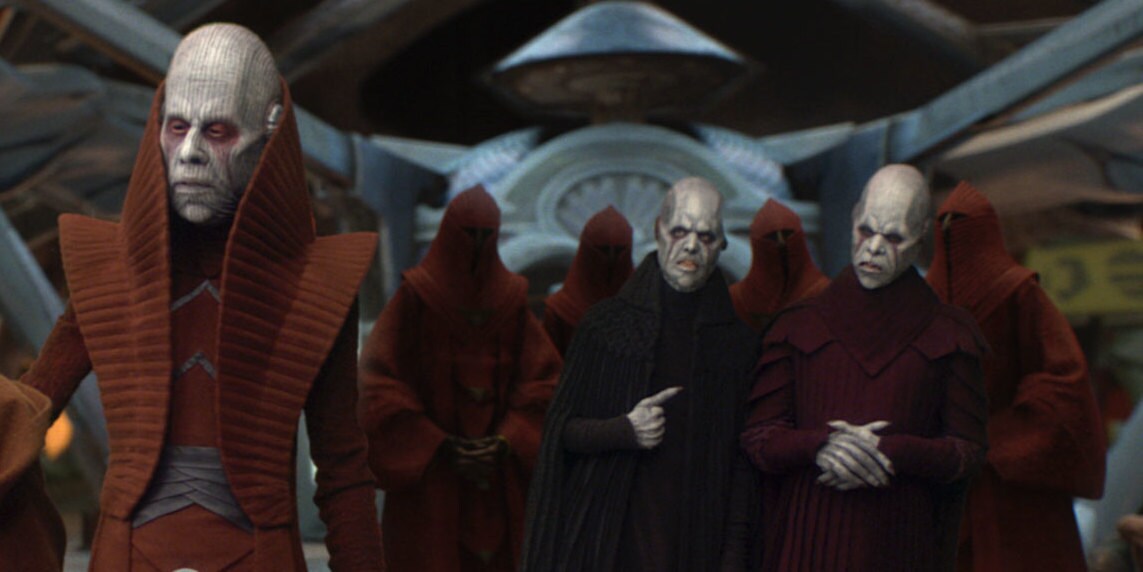 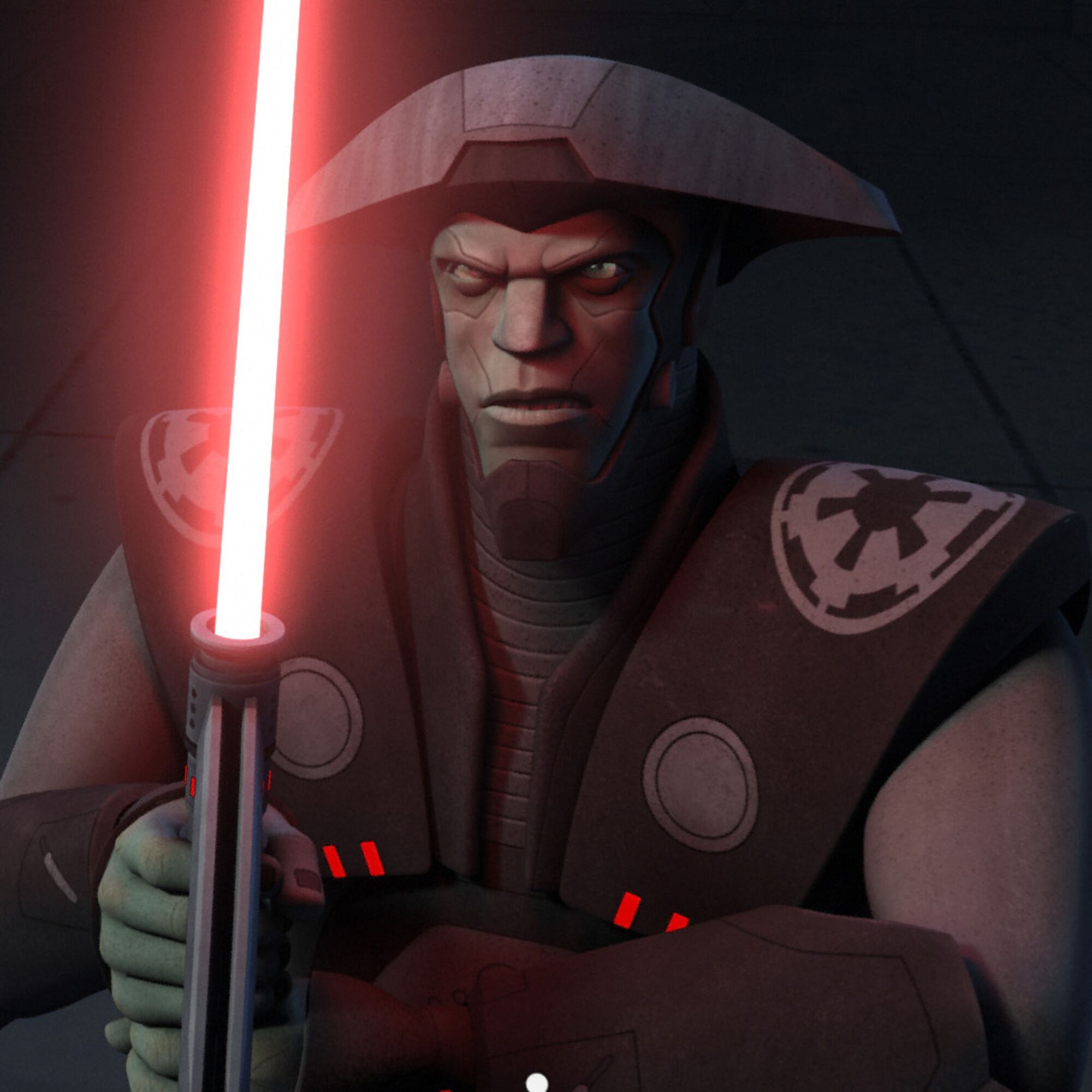 As for Fifth Brother, I need a picture with better lighting of his live-action version to comment properly on any mistakes here, but as of now it seems like the actor they chose not only has the wrong facial shape, but he also looks like he might be too short. Fifth Brother is quite tall, as you can see by these scale accurate Star Wars figurines, he is taller than the 6'2" Grand Inquisitor and is nearly as tall as the 6'8" suited Vader, I'd guess he is about 6' 6", but the actor they chose to play him is 6' even: 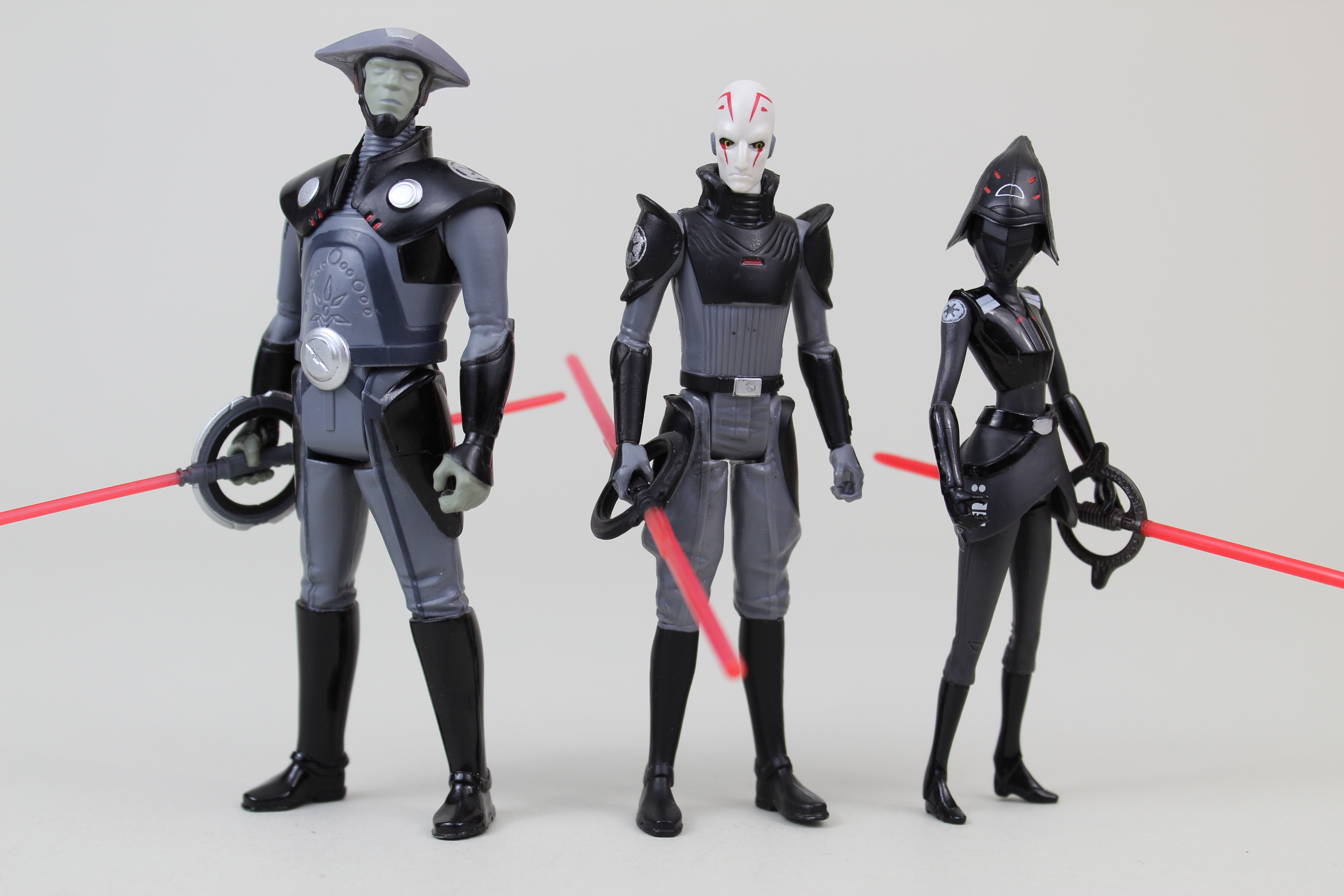 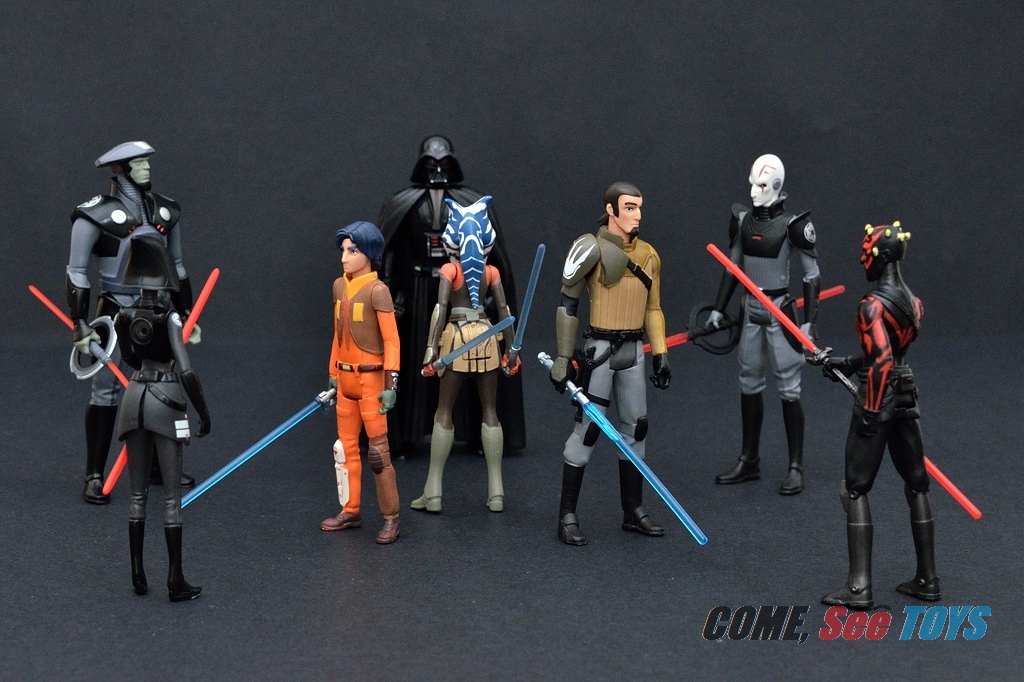 The Grand Inquisitor looks terrible.  There have been several examples across the live-action TV seasons where costume design & make-up isn't up to snuff.  Everything looks more... conveniently humanoid and that absolutely sucks.  Disney must be trimming some fat with regards to those union jobs or something.

Some good vibes here, but the Disney+ shows lately have shown us that the titular characters are often nerfed and sidelined to the point of ridiculousness. And here again we see much more of the female inquisitor than we see of Obi-Wan himself. Maybe they are holding back to not give away too much, but the pattern is pretty worrisome. So pretty much zero excitement at this point, the brand has been so badly damaged. We will have to see.

That's the point of the beard, to hide the age.

I know this is sarcasm, but the only woman he ever loved romantically is dead, Duchess Satine Kryz. If they ever tried to introduce any other romance, myself and many fans would riot.

Disney era LucasFilm seems to have an awful make-up and costuming department compared to Lucas era Lucasfilm. Like you said, they have made other glaring flaws like Grand Inquisitor on the other shows that Lucas himself would never have allowed to happen under his watch. For instance there is the length of Ahosoka's Lekku, live-action Ahsoka's Lekku shrink back to somewhere between their 16 and 17 yo length with no explanation: 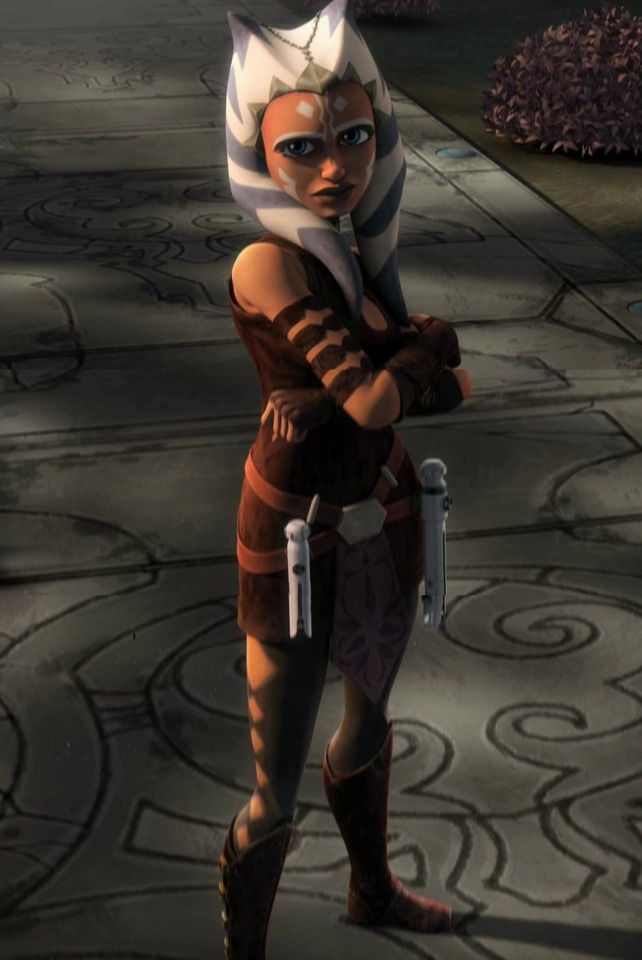 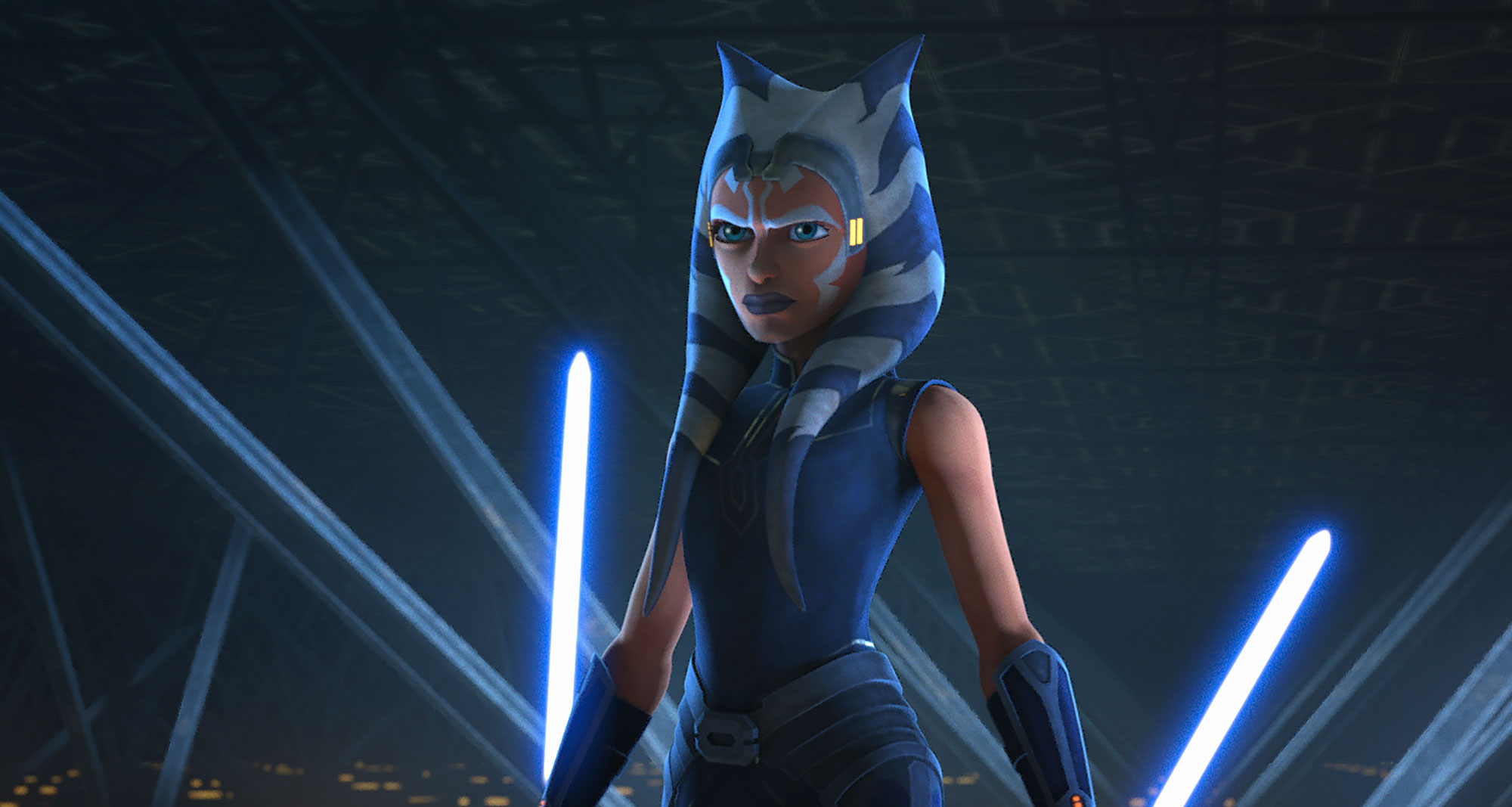 Make-up and costuming department just keeps dropping the ball on these live-action shows.