In Japan GT7 should be bigger

It actually faired better than the the UK decrease, but bare in mind the UK had a major storm last weekend (and probably has a higher digital share)

Which begs the question... What the hell is a Touken Ranbu Warrior?

Touken Ranbu is a ftp collectible card browser game that's very popular in Japan. Touken Ranbu Warriors is a Warriors spin off of that game.

The Warriors series certainly took this week from out of nowhere. 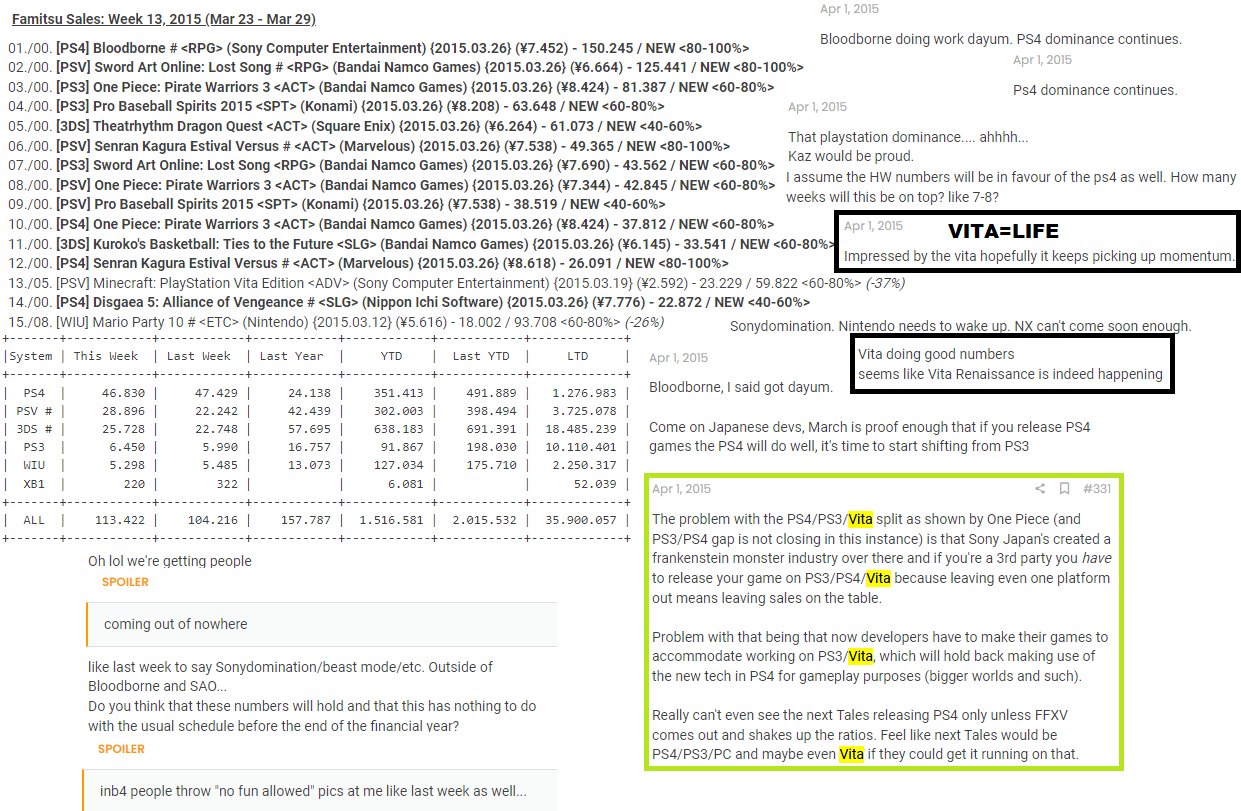 Reading some of the threads from 7 years ago and its mind-boggling how quickly things can change in Japan,
Back than it seemed we were heading for PS domination with big declines of the market

One week from release and it's currently charting lower than what Horizon Dawn FW was. I have good reserve to believe the contrary.

Animal Crossing NH was a rare beast, in a rare year to boot, so, yeah...

Regarding MHR, it launched at the end of March, so April saw a boost from its sales.  This year, Kirby at the end of March should keep April pretty healthy until Switch Sports launches at the end of the month, so May's sales should reflect that nicely.  Then in early June we get Strikers as well.

Where I think we'll see 2022 make big strides in Japan especially is Q2 (July-Sep).  Last year, the Switch had Skyward Sword, Wario Ware and Cruis'n Blast in that time frame in addition to many people waiting for the OLED, which accounted for a modest September.  This year, the Switch has Splatoon 3 (summer) which will boost sales in Japan more than the three aforementioned titles put together.  And September will have Xenoblade Chronicles 3.