Forums - Gaming Discussion - The DualSense has changed my mind...

Haven't used Dual Sense yet, but I can say none of the PS controllers bothered me at the time they released and neither did the Xbox ones... Yes some of the Nintendo controllers were to strange for me to adapt fast. But in the end after couple hours playing it was fine.

For me, the Dualsense takes it simply because its introducing things in controllers that no one else had done. Bt I don't see how those things benefit someone playing on the PC.

I do feel that the perect official controller should allow for the swapping of the dpad/left stick positions.I can't understand why no one has officially done this yet. Would finally bring an end to the whole stick position debate. 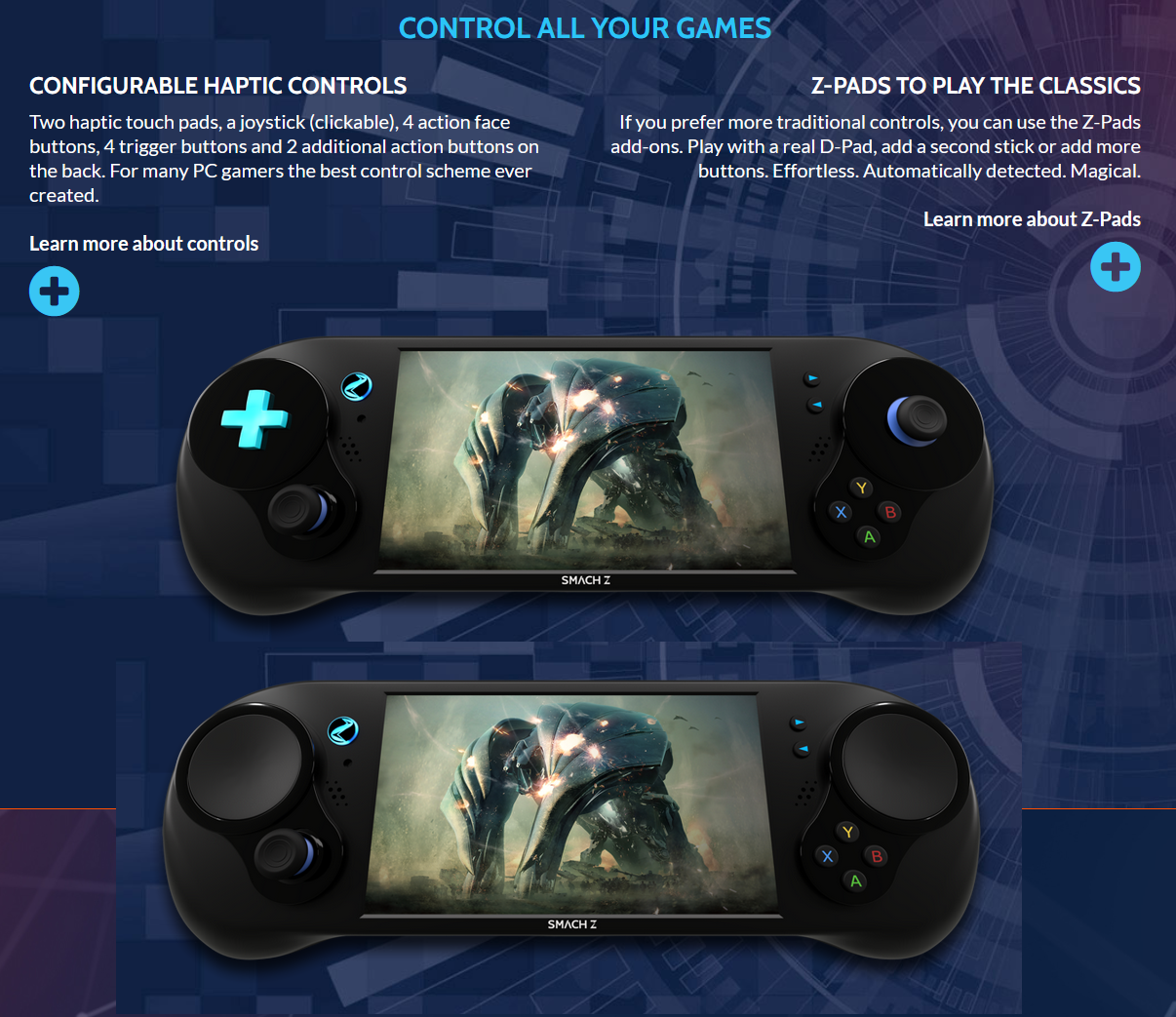 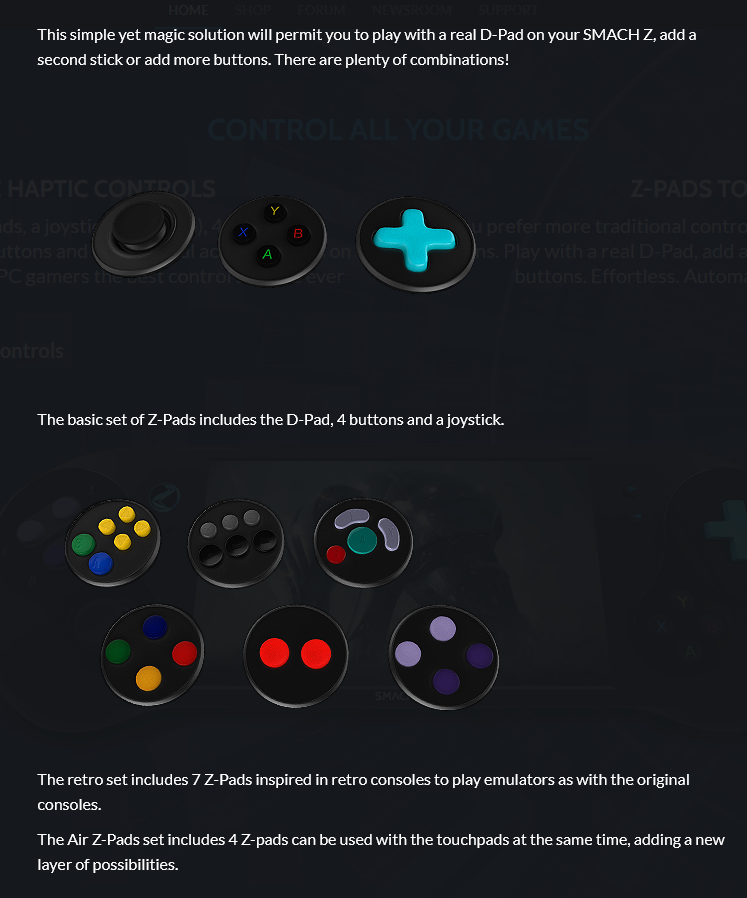 But since these are only flat discs where the inputs are interpreted from the touchpads, they probably won't work very well.

"Thicker" discs and four disc-shaped indentations in the controller would allow much sturdier "swappable control discs": 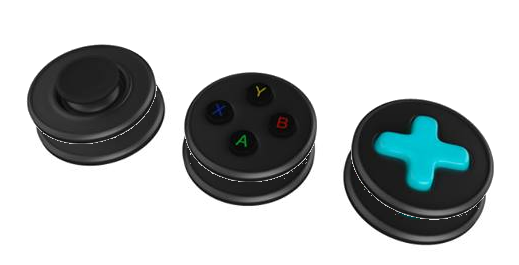 You would be able to "clip in" the disc with the "face button set" or "clickable analogue stick" or "directional buttons" or "directional cross" of your choice where you like them (also good for lefthanders) and the system would recognize the setup from the contacts or via nfc-code (similar to amiibos). The controller would have an unlock-button which unlocks the four disc indentations, similar to the joy-con unlock buttons.

I would say that the OP should actually play a game using the Dual Sense before giving it the crown. From a person who has a PS5 and Series X, I will say so far it appears that Sony has knocked it out of the park with the Dual Sense controller. Playing Astro bot shows exactly the things the controller can do and the controls are very tight and responsive including the haptic triggers etc. With that said, I would definitely use the Elite 2 pad if I am playing PC gamers over the Dualsense. None of the abilities of the DualSense will be used on the PC so I would opt for the pad that gives the best control, customization, quality of build and feel which in my opinion is the Elite 2.

I know about this. There are even PS4 third-party controllers that allow you to swap the sticks/face buttons.

By "no one" has done this, what I mean is why none of the big three has taken this route officially.

Like why doesn't sony make a Dualsense Pro controller that allows for swaps/customizations like that? I can see people being willing to pay $150-$199 for something like that. I know I would. The simple reality to this is that there isn't a one config fits all controller. Some games are better suited to having the left stickup top, some games are better with the dpad up there.

I haven't tried dualsencse yet? But , here are my rankings for current gen controllers. My opinion differs since I'm not a shooting game player .My opinion is mostly D-Pad and how fat the buttons are ? My focus is fighting games and shmups for these controller rankings, If I was a shooter fan I'd put xbox first ? About dualsense It might be best of both Worlds?