That will pretty much always happen when you go from fiction to live action.
Neither Tobey Maguire, Andrew Garfield or Tom Holland look like what Peter Parker was created to be originally, and they're all white. 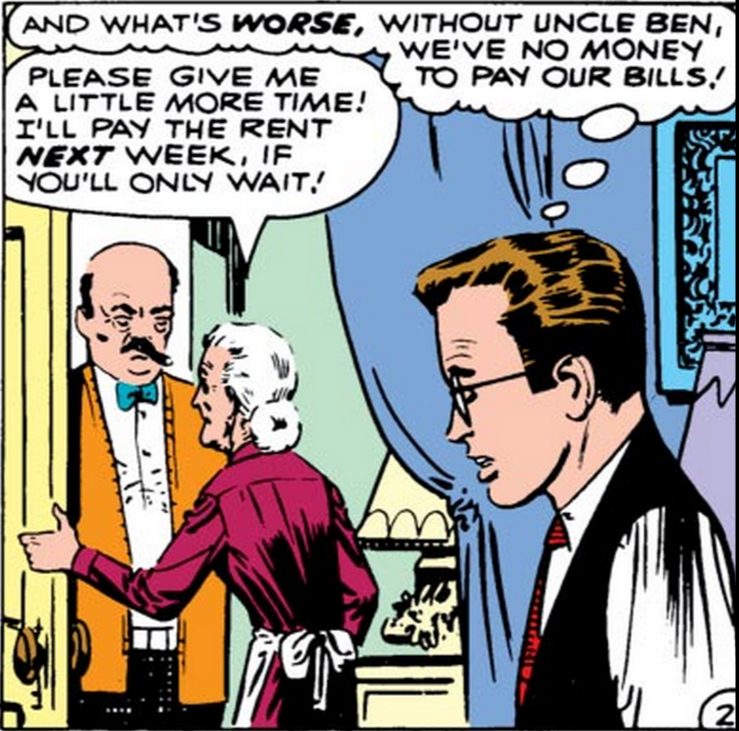 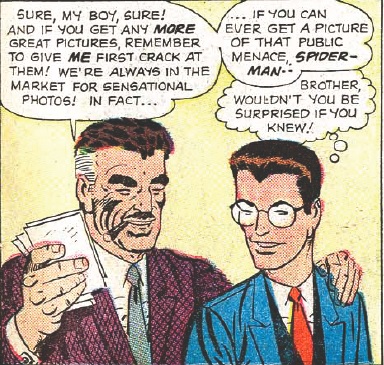 If he's written to be the same Joel, then I don't see why that would be the case.

Not really. Adoption is a thing. And in the TLOU universe, being related by blood didn't really impact anything. Joel's relationship with Elly showed the importance of the exact opposite.

If the purpose was to even things out in the first place, then that would be redundant. And if they were cast because they were the best suited for the role, then if the same thing happened to other characters, why not.

It's better to go with who you think is best suited for the role, than prioritizing about an aspect (their race) that was never significant in the first place.

That's true BUT... can we agree that it's almost like J. Jonah Jameson was made to look like J. K. Simmons before he was even born? :P

I have no issue whatsoever with fictional characters being portrayed by any ethnicity unless the character is explicitly written as a certain ethnicity and to change that would mean fundamentally altering the story.

I do, however, have a major problem with the casting of an entirely different race when it comes to historical figures, most recently a black actress playing Anne Boleyn. This attempt at altering history and changing the life story of a real person is distressing and likely has been done only to cause friction; I would balk at the idea of a Scottish Genghis Khan or an Arab King Cnut and I really find it in bad taste when things like this are done.

Surely you're not suggesting that an actor should look like a hand drawn cartoon character? Just kidding, but obviously an actor can never match a fictional character face for face, that's not the point or even possible. It's not too much to ask to keep the character's general appearance, race and background intact, though. Stylistic choices are a different matter, there's leeway there because changing a haircut or a look is not nearly the same thing as changing a race. Sometimes what works on the pages of a comic doesn't work in live action, so stylistic tweaks are ok. After all, that character himself would be able to make such changes in his world, should he choose to do so.

I don't think there's a shortage of white actors compared to black actors, so there should be no problems finding a suitable match without changing the basics.

Also, there's just a different vibe to different races, you know? There's no story reason why Marvel's Blade, for example, couldn't be changed to be white, but that would be kind of lame, don't you think? Wouldn't be the same. Or the Bad Boys movies with a couple of white dudes instead of Will Smith and Martin Lawrence? Just not the same, if you know what I mean.

Was just thinking this. The casting for him really was spot on!