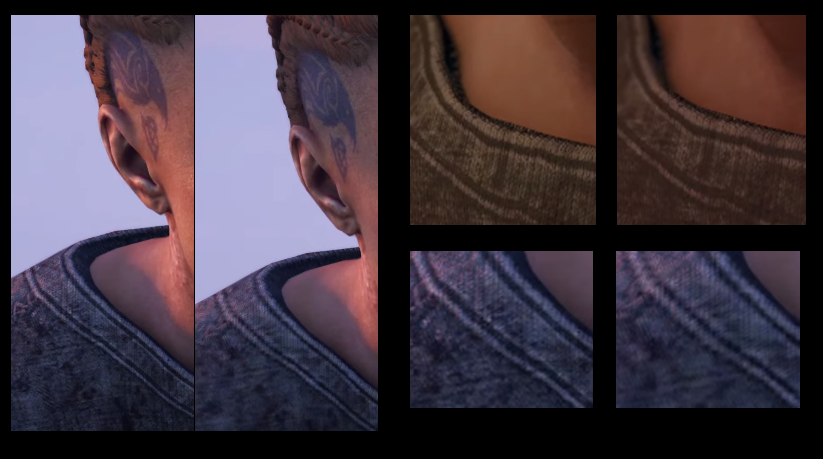 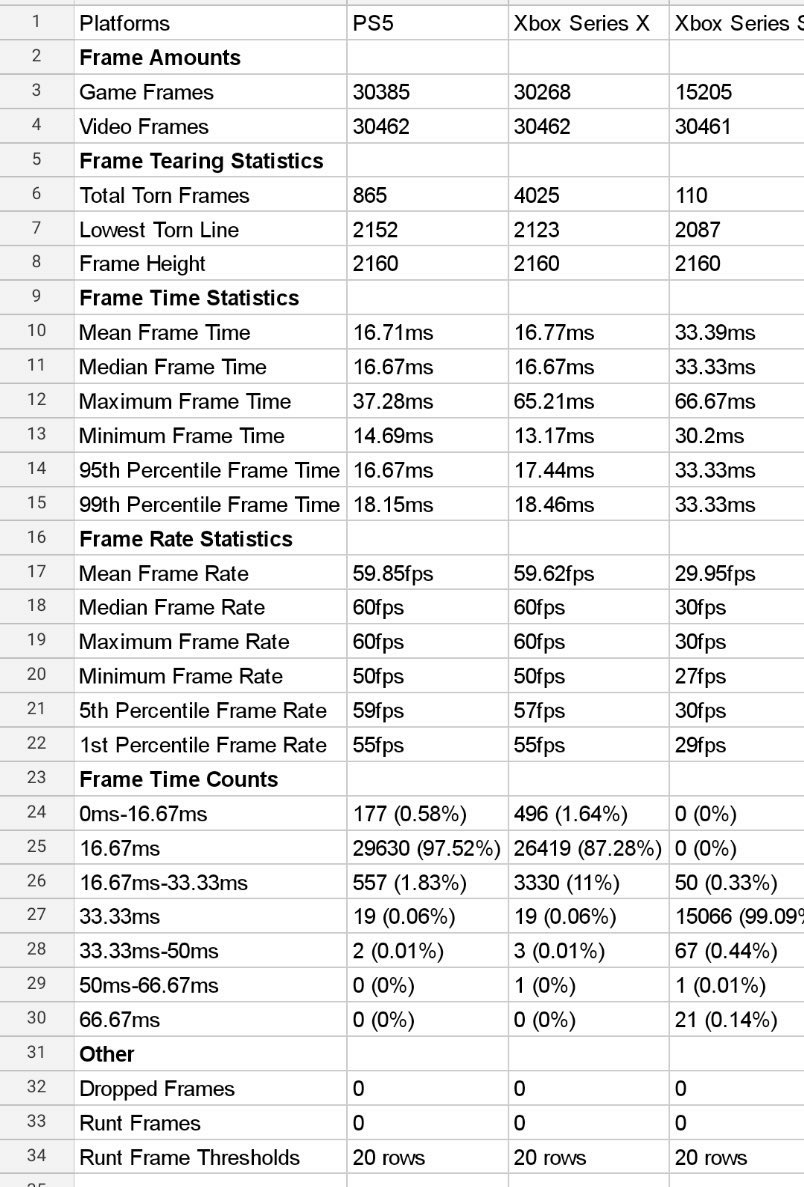 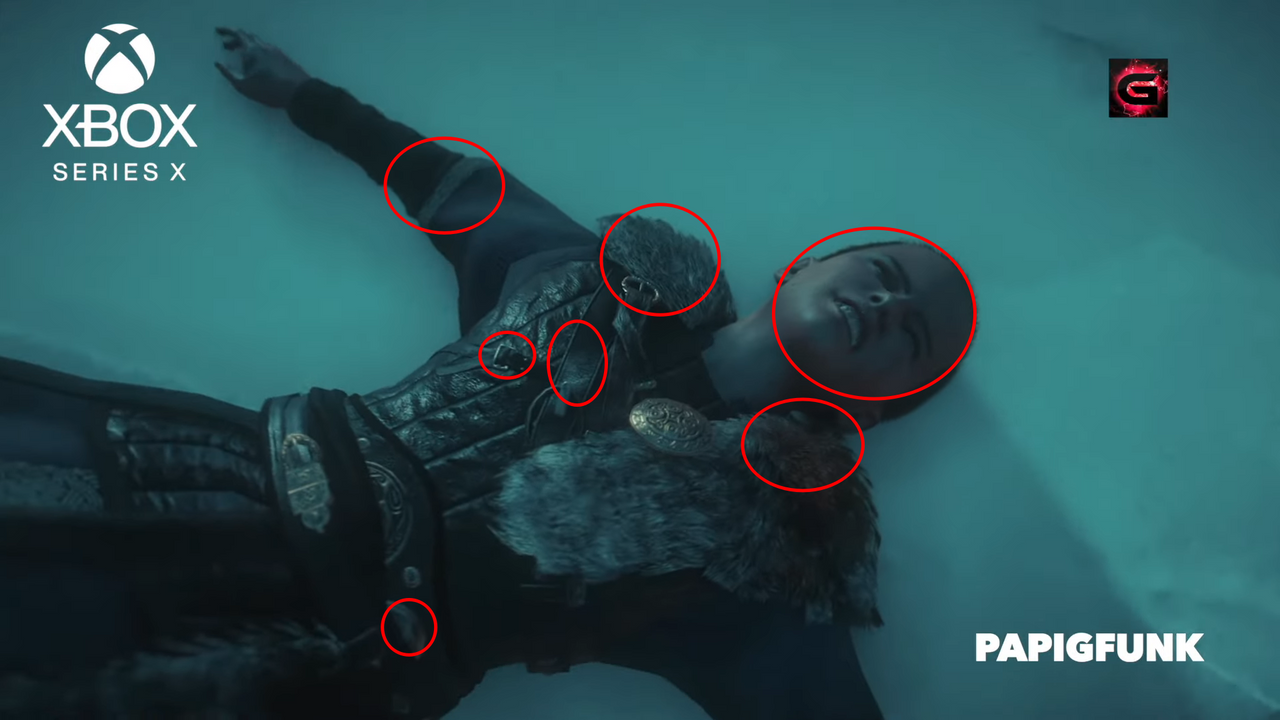 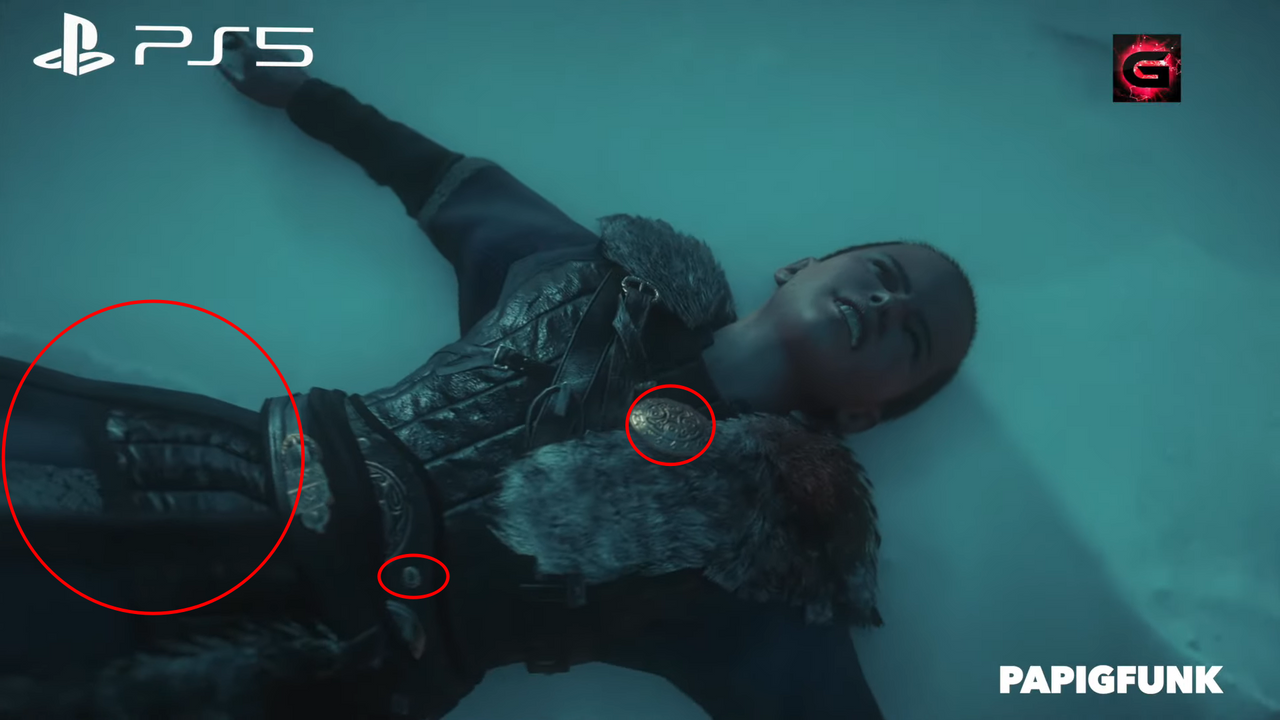 "Mannn there's soo much Tearing on Xbox series X and PS5 is just butter SMOOTH but why????"

"is it a real comparison? It looks the same"

"In some cutscenes i can see screen tearing in xbox series x like at 7:40"

"Jesus do you not know how to do side by side? Or even capture in 4K?"

"Just a color difference, I think..."

"6:56 Why there is no interaction between ship's bottom and water on Xbox?"

I'm expecting this is because of XSS... they created one version of the game that runs the same on XSS/XSX just at different resolutions/framerates. The effects they had to tone down for XSS and still toned down in the XSX version...Though I can't explain the worse FPS.First real load time comparison of a nextgen title clearly shows the PS5's ssd advantage. Will be interesting to see if the improvment is as dramatic in more titles.

1080P and no side by side. Can't really judge anything from the awful Youtube compression. Best wait for high quality analysis from Digital Foundry for comparisons.

Can you update this thread with the digital foundary review once they have it?

Haven't had a chance to watch the videos but I already have one comment for Ubi, just because Series X supports VRR it doesn't mean even 1% of its launch auidence has TVs which do. Really screen tearing should be a huge no in 2020 on next gen platforms. Series X is clearly in need of a patch.

Yeah, after looking at the video I can't tell much tbh. Best to wait.

Once DF has a video out, I'll update this thread with it.
Afterall this video didnt even do proper side by side, and they released this video in 1080p.

Im expecting this and a few other games will kill this obsession with native 4k. It will not be the standard this generation and 95% will barely be able to notice. For those that do, they'll appreciate the near 4k clarity.