As a point of fact - I don't think lurkers can even vote from the forums (pretty sure the option to vote in threads is only open to registered users - non-registered users would only see the poll results, if reading a thread)...

On PC, this change was a massive, massive downgrade. It's a downright ugly mess. One of the worst visual designs of any website I have visited in several years, in fact, and I am regrettably not exaggerating. And I am not trying to be insulting either, so I apologize if it comes across that way. It just honestly looks really bad.

On mobile, it's absolutely an upgrade. Clear as day that mobile was the priority here.

I never, ever visit this site on mobile though.

The biggest problem with the desktop version of the site is how much it looks like a jumbled, mixed up mess. There aren't enough dividers between different types of content. I made a mockup with TWO small changes - simple dividers between the three main columns, and the overall site being widened by a relatively small margin - and it makes a world of a difference.

Here's the site as it is right now: 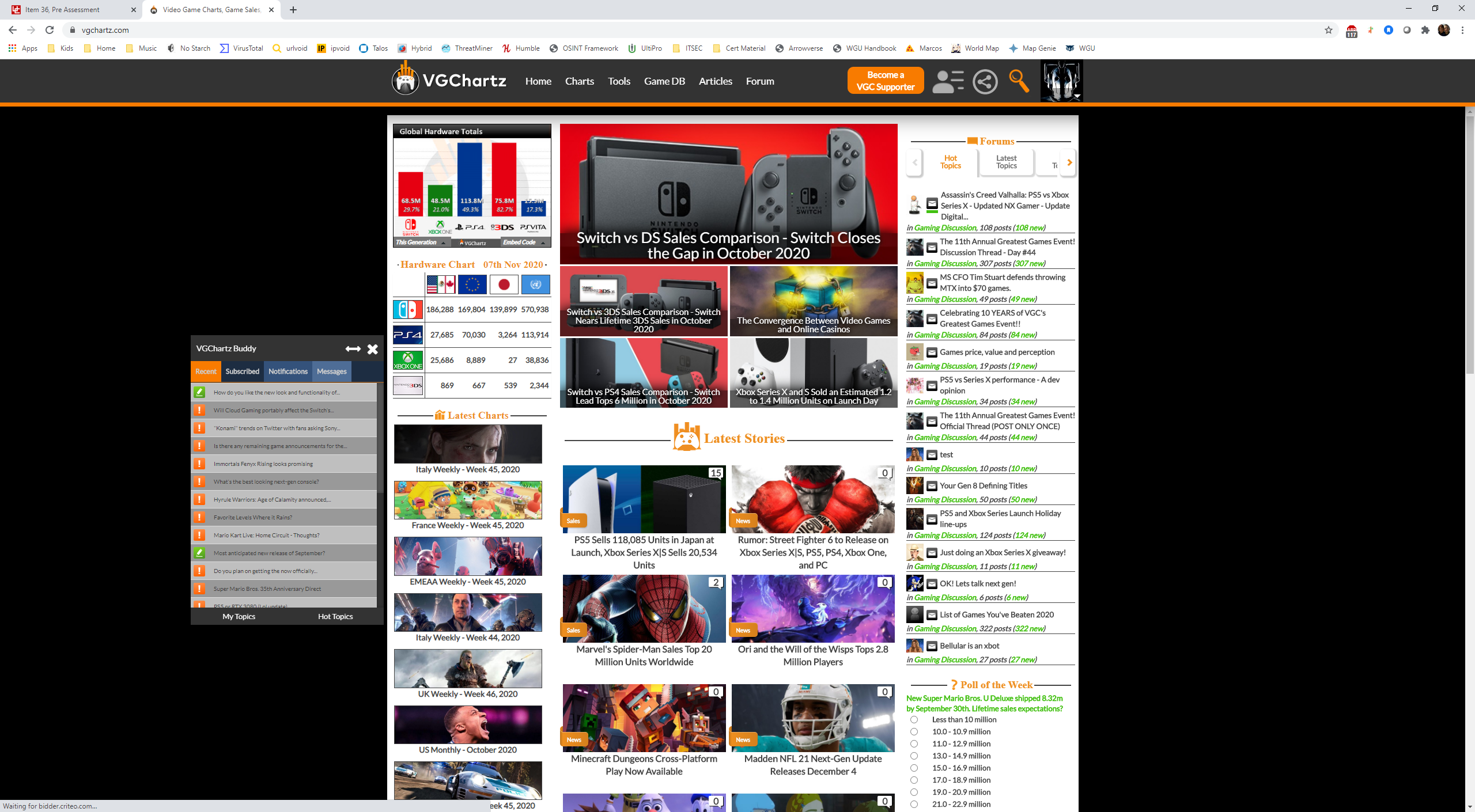 And here's with a little more spacing and dividers: 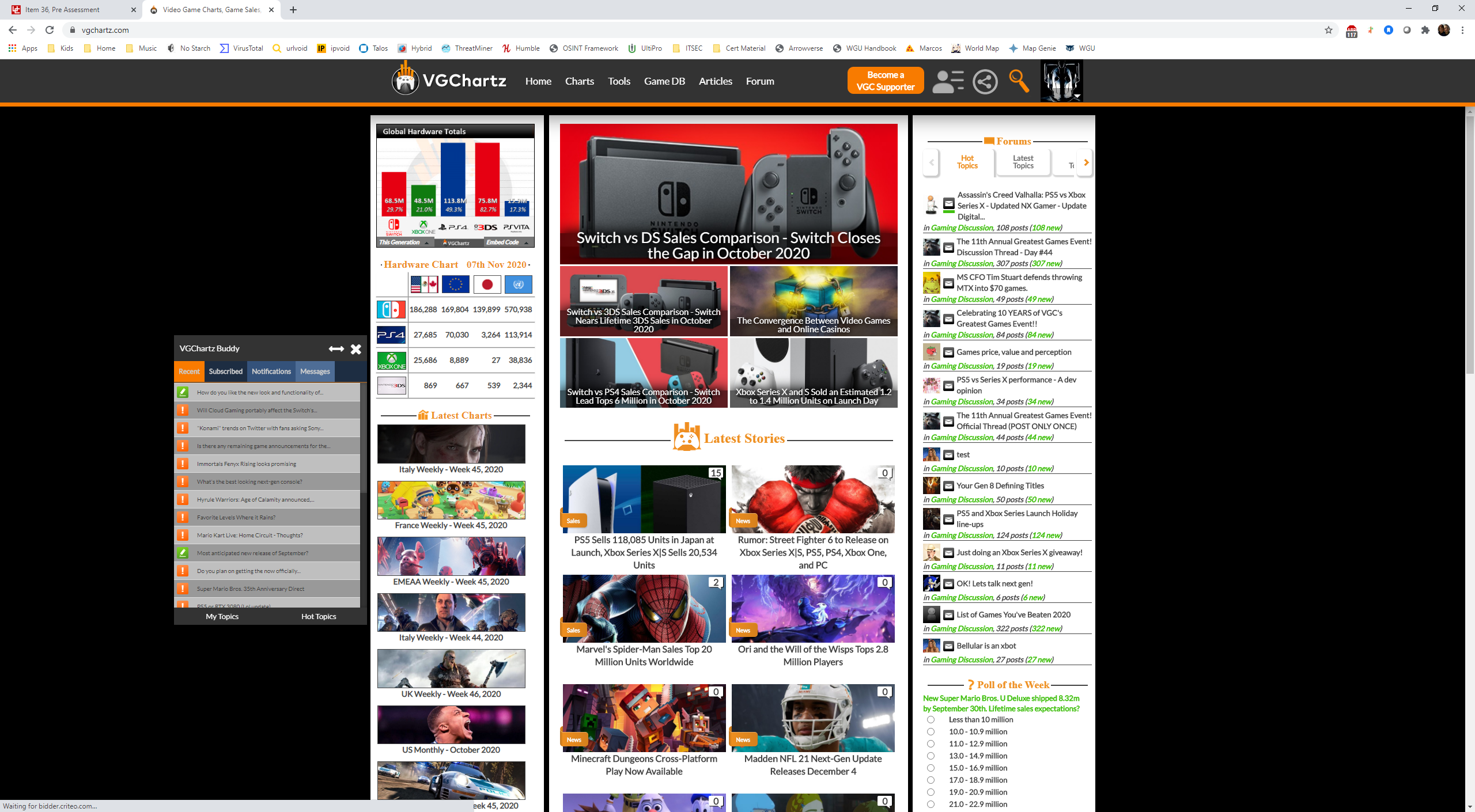 It's a small change, but it makes it look significantly more organized, with the different sections much more easily discernible. Personally, I would also put small horizontal divisions for each individual section as well - not just the headers to distinguish them from each other - but I find that less important than at least splitting the different columns.

The other issue is that the hardware charts section's icons are too large, which also makes it look crowded and disorganized. In my mockup above, I reduced their size only about 5% and made the divider lines between them lighter. It looks less noisy now and, as a result, more organized. I would reduce the image sizes about 5 to 10%. That combined with making clear divisions between each section of content, with appropriate spacing as well, would absolutely benefit the site greatly, and could still maintain the direction you've decided to go with it.

Last point: what would really be cool would be if we could manually drag and move the three separate columns (similar to the VGC Buddy) to give them as much spacing between each other as we want. As I run a higher res monitor, there's a lot of real estate that isn't being utilized and that's annoying.

In relation to this, what I'd (also) reduce is the size of the logos themselves. Not much, just a bit, so that there is some visible space between them and the borders of their containing backgrounds and they can breathe a little, so to speak.

I have periods of social disconnection, it's a part of me that I need and keenly embrace. I'll still log in and read news and threads during those times, but I won't be (very) active on the site, so I apologize for any inconvenience that this may cause (late answers, bumps or the like).

Ads on this site are on another level from literally every other site I've ever visited. All you volunteers are doing an amazing job regarding both moderation and technical aspects and I know you can't do anything about ads as only ioi manages that. But what you see below is a big part of the reason why I'm no longer frequenting. This is with my regular adblocker activated but it's clearly not good enough for VGC. Pic on the right is to illustrate how small my actual window really is (and that's even ignoring that obnoxious "Become a VGC Supporter"-button).

So will you put year to date chart as it was before ?