I really appreciate everyone here (or at least whoever took this seriously) tried to make me feel better about fandoms. It's kinda working, just letting you know. :)

Hmm, this is likely a stretch but would you say Fire Emblem as being one of them? I know many people have.....reservations with regards to how many characters from Fire Emblem are in Smash but as we approach the first full year since Three Houses came out, we had some fun stuff like fanart, memes and voice actors like Joe Zieja (voice of Claude von Riegan from The Golden Deer house) getting in on the fun with it

I can't think of one single fandom that's remained good and pure tbh. This is primarily why I don't really regard myself as being a core part of any fandom out there.

Yes it was shit to begin with.

Assault Suit Leynos fan. Not plural as I am the only one left lol.

Please,ofcourse there are good fandoms.
It is just easier now to see the rotten parts of it,does not mean it has changed that much.

Paper Mario. Even the ones that aren't loved are simply too full of charm to produce anything but giddiness. It's a wonderful community I'm part of, I particularly like the PM discord channel. The games are simply too chill to produce toxic fans in my opinion. 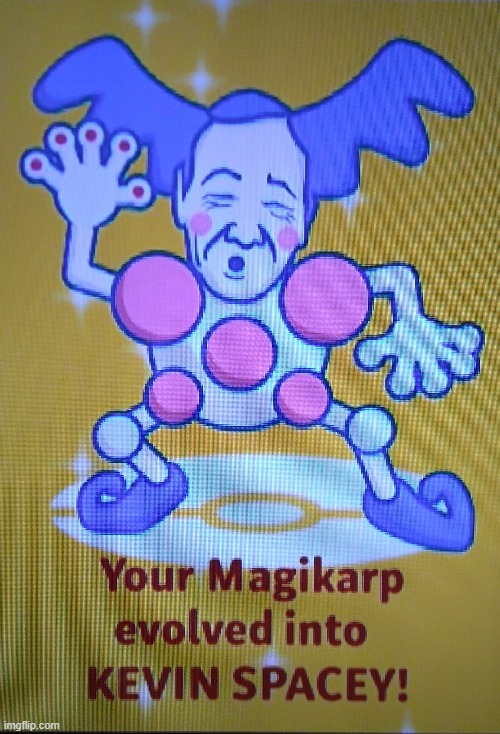 Seriously? Now Nintendo has justified their ridiculous online social requirements all these years.