An analysis showed: Without the more than 40,000 unfair 1/10 points in the first 48 hours, the meta game would be 8.5 in total. It's amazing how many people haven't played the game. Above all, the console war has become strong and Meta does NOTHING because clicks are important to them. Meta is not interested in neutral and honest reviews. The lesbian hatred is extremely sad. The developers even get death threats. I've played it through twice recently and have to say: it's the most emotional and perhaps best game of the entire generation. I've rarely been so impressed! The quality and graphics also look like the next generation. The Last of Us 2 is definitely a game I will remember in 20 years :)

My tip: play it yourself - these will be unforgettable evenings and nights! =) 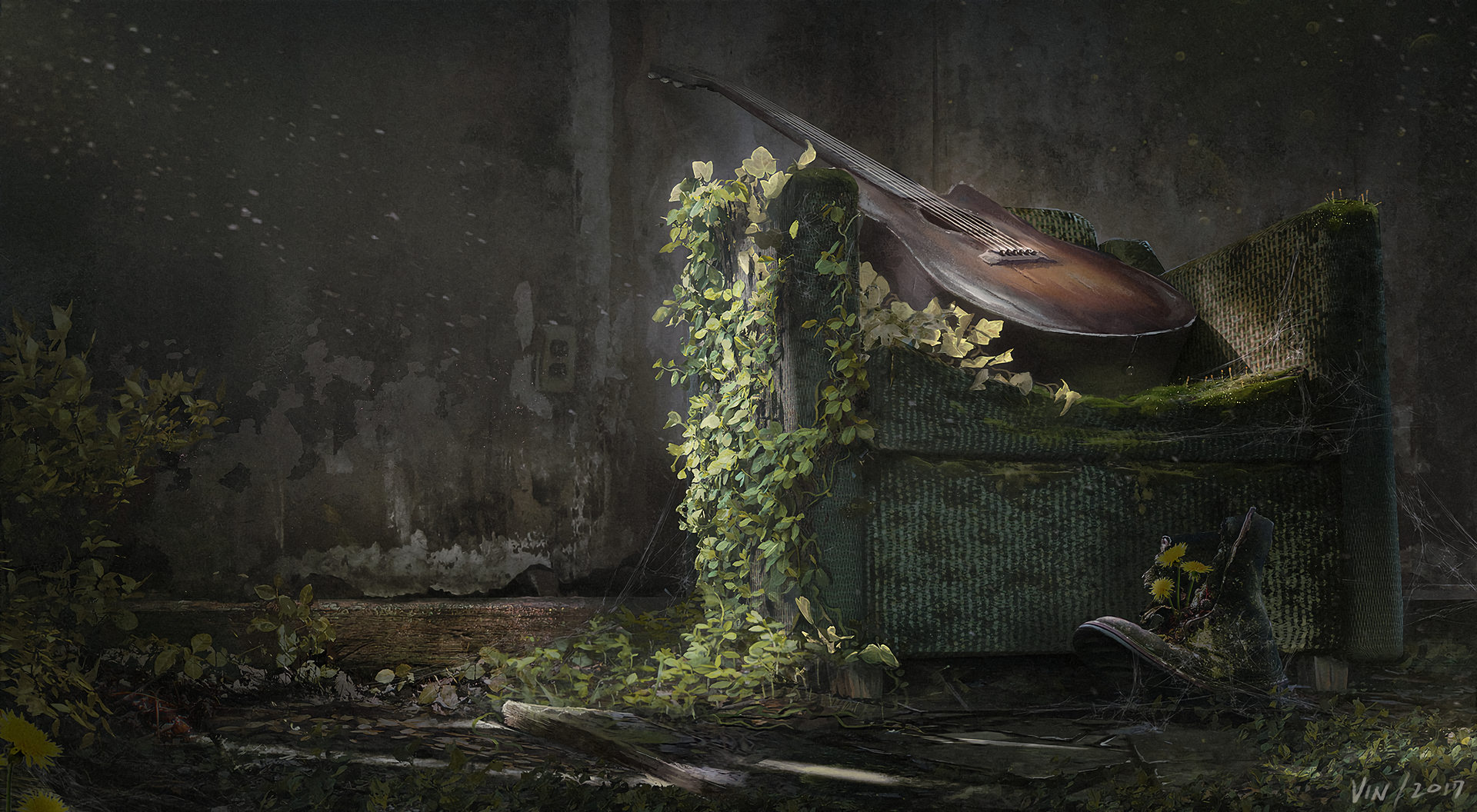 I don't want to be the combo breaker...