Forums - Gaming Discussion - What would be the worst?

Which current or hypothetical situation is or would be the worst to happen for you?

To me, the only clear answer is that Nintendo made their games VR only. As a multiplatform gamer, most of the other things you listed would not really phase me because it is only changing where they would be played. I would just simply invest in those platforms as I saw fit.

Nintendo going VR only however would drastically change their games at the core, and not in a good way. The occasional VR project is bot a problem, but not every game is a fit for VR.

I'd quit Nintendo if that happens, and that is something I never thought I'd say.

Sadly, I feel the same.  Which is sad because one of my favorite franchises of all time is a Nintendo IP.

Luckily, that will never happen so I think we are safe on that front! 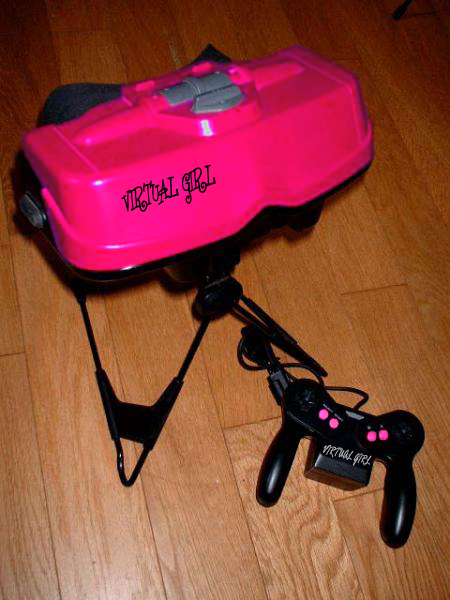 Now there's a product and name that could do this idea justice!

I actually had a Virtual Boy and at the time thought it was pretty cool.  Shame a few of the suprisingly good games on it are stuck on the platform.  I was particularly fond of Wario World myself.

I was trying to worsen the already horrible scenario. A Wii U type situation sort of. I'm not trying to bash VB of the past.

The worst? I really couldn't care less, as long as I have 1 machine to play games on, everything is good.

In fact if sony and Microsoft decided to not release a new console for the next 10 years, I'd still be OK, I still have a huge pile of games to play on both Ps4, xbox, switch and wiiU. I have enough games for 10 years.

Looking at Macbooks, if apple released a console would be top quality with fingerprint on the controller, costing minimum 1000 dollars.

I did not think you were lol.  I just got a little nostalgic is all.  Really wish I still had it, but I was young and stupid.  Got burned on a game trading site and gave it away.    Do not even remember what the trade was for, but I am kicking myself today.

In any case, I don't see how giving up Nintendo could be made worse by how the VR device looked.  At that point, ruined would be ruined in my eyes.  =P

I can't decide. They're all terrible outcomes.