The rumours I read did say it would be limited, so this does not contradict (I'll find the article if you are curious, but obviously I'm taking the rumours with a grain of salt). The limited PC mode would primarily serve to boot up Steam, Windows 10 store, etc.

Microsoft's ethos is to let people buy software and play it wherever they want. Accessing your Steam library from a console would nicely fit into this process. Anyway, I like this idea and would totally get the console to play Steam games I can't with my Mac. I don't want to have a whole other PC.

Looks cheap and nasty, plastic can be premium you know.

You seem to have a hard time with reading comprehension.

Let me quote myself:

Yeah, that rectangle port is interesting, not sure what it's for. Perhaps that is the Kinect port, maybe they're doing a Kinect 3.0? Though it'd be annoying to not support the current one as I'm not sure what upgrades the Kinect actually needs. Whatever that ports for it certainly is the most interesting thing revealed in these images. Could even be a slot for an NVME M2 SSD, it's big enough but it would be a weird way to fit it.

It's the Sync button for pairing controllers.

I love that my question generated this sort of response. Thank you

I'm curious by the square cut on the back and also they have beaten down this prototype a lot, how can they in a couple weeks or moths tear it so much?

It's a dev kit, not a retail product. Do you think that the PS5 dev kit looks premium? 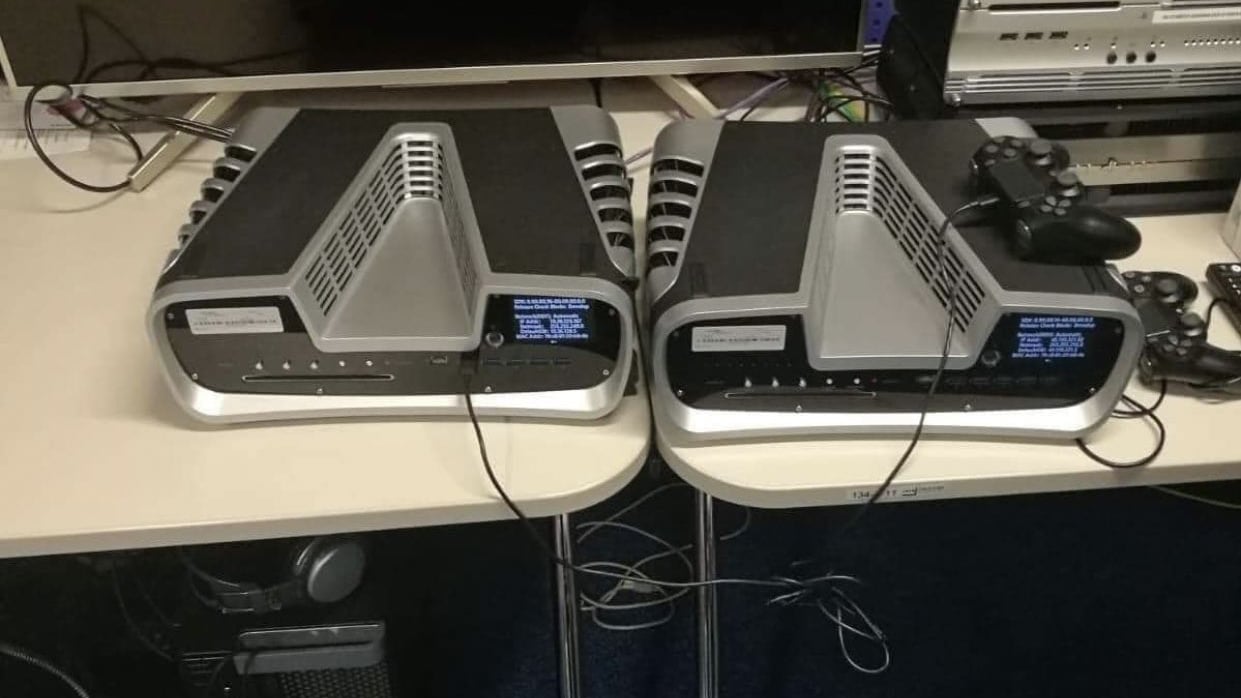 He's right though, while you seem under the impression is just more of the same mathematical operations but with thousands of times more instructions per second. We do know very well how quantum computers work and what they are capable of doing, it's just a matter of scalability and reliability. But even if you could scale it to millions of qubits there's still thousands of operations that won't benefit at all. Of course, you might argue that one could find a way to make use of the hardware to execute these instructions more efficiently but the same applies the other way around. It even made the news a while ago, when a student created an algorithm capable of doing what only quantum computers were though able to do.

Either way, I don't want to derail the thread, it's just that you seemed exceedingly passive-agressive for some reason. JRPGFan isn't to blame if your parents are divorcing or something.

OT - I wonder if that design is final. That bulge at the bottom makes me think that even if laying the console sideways is a feasible position, as Spencer claimed, it wasn't really designed with that in mind at all.