Oh yeah indeed those npc's did look a bit too much like misplaced Betesda assets.

This PS4-Screenshot is by VGChartz-user "John2290" :) My Respect for Ghost of Tsushima and this user, so beautiful. 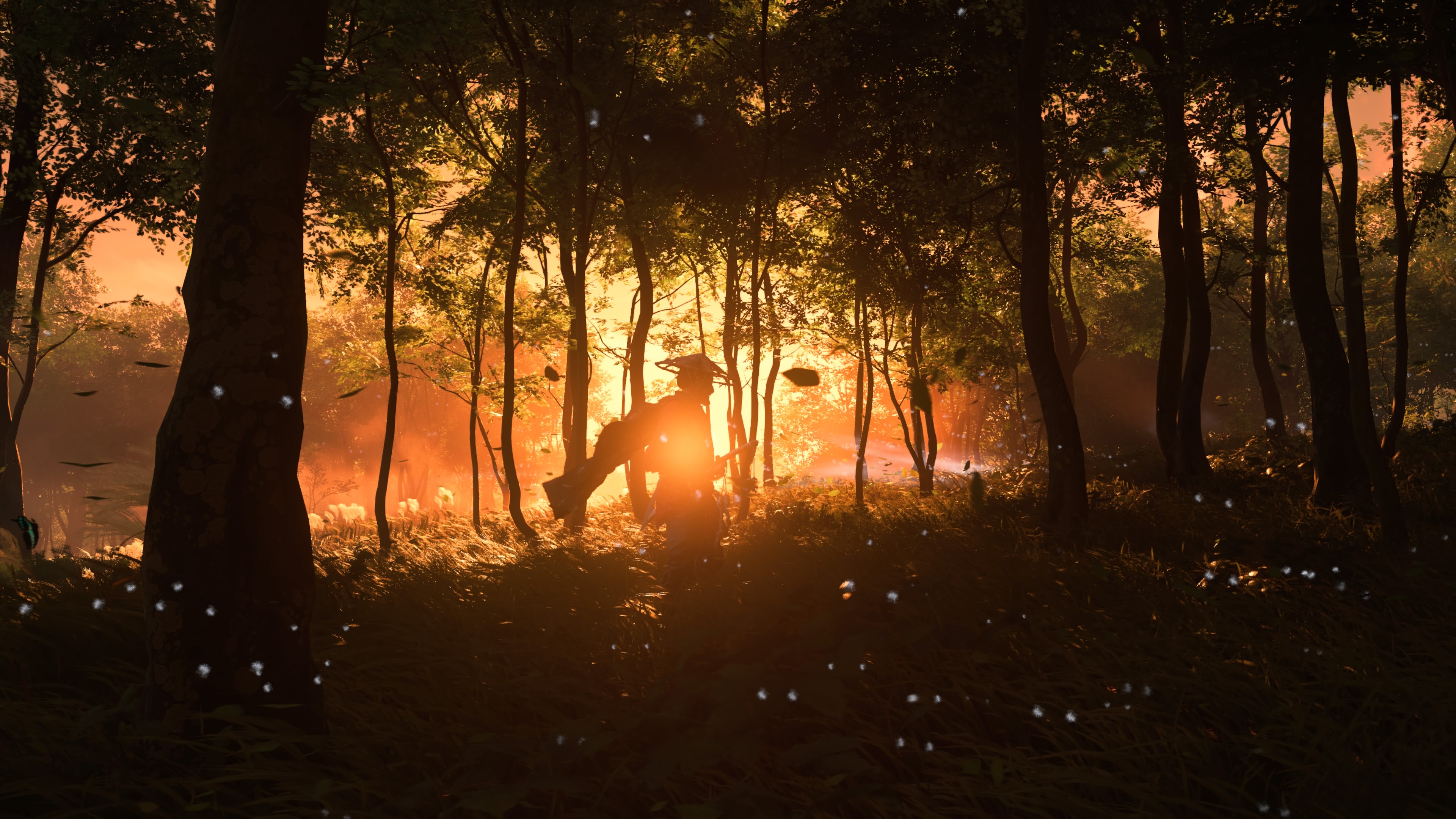 Admittedly, I haven't picked up Tsushima yet, but I do have some Death Stranding stuff... While not a huge step over the PS4 version, there are still geometric and texture improvements that stand out enough to feel like an upgrade, and all while at higher resolutions and much higher framerates (I get a solid 144Hz in 1440p, for example)!

The immersion that game had with the realistic environments is unmatched.

Did you ever take a long walk through pure nature without any roads or other people in sight so it clears your mind and gives you a feeling of peace and being one with the earth?

I think Kojima wanted to recreate that kind of feeling for Death Stranding.

Though Horizon is set to release on PC this month, I don't expect it to quite be on the level of what we've seen from 2020's best lookers (obvious, given the original source's age), but I'll still be keeping an eye on it.

I'm going to be honest here, I don't think you should bother. The same was said for Death Stranding and you posted a few shots and well, you didn't sound enthusiastic about it, and going by your say on HZD, it sounds about the same.

Just focus on the games you love the most, and let others post shots for games like DS and HZD and what not instead.

Horizon is a port of a 3.5-year-old game (which will see typical PC improvements, but won't reinvent the game's visuals). I'm not too enthusiastic about that right now and will make my own call on posting shots based on playtime/word of mouth. Death Stranding looks better on PC, yes, but I'm not much more enthusiastic when it's not a massive difference. Irrelevant overall, because others may feel different and can post shots if they want to.

Also, no need for a pointless argument or derailment on the matter (this is mainly aimed at that "games you love" comment).

People will post shots when they feel they want to (and some are for a recently released first party game), that goes without saying.

I've no means for any argument in terms of your enthusiasm here, what I was getting at is that you seem to force yourself to say something about these ports, but then follow it up with "but it's not as good as X first party game", which feels defeating to say the least.

It's also no means of derailment, I'm just less enthusiastic about hearing the same story over and over, about how X game isn't as good as TLOU2 o Ghosts, or how any other game will never hold a candle to the for years to come. Yes I know it's my choice to just not see this thread, but I'm interested in it, but I'm not interested in hearing the same story, which was why I offered the advice of "just talk about the games you love" part.