Interesting design for the next Xbox, I actually like it.
None of the Nominees interested me for GOTY, No DMC5, Luigi's Mansion, Gears 5 and 1 Finger Death Punch 2. So I didn't really care.
So was the PS5 game GodFall? 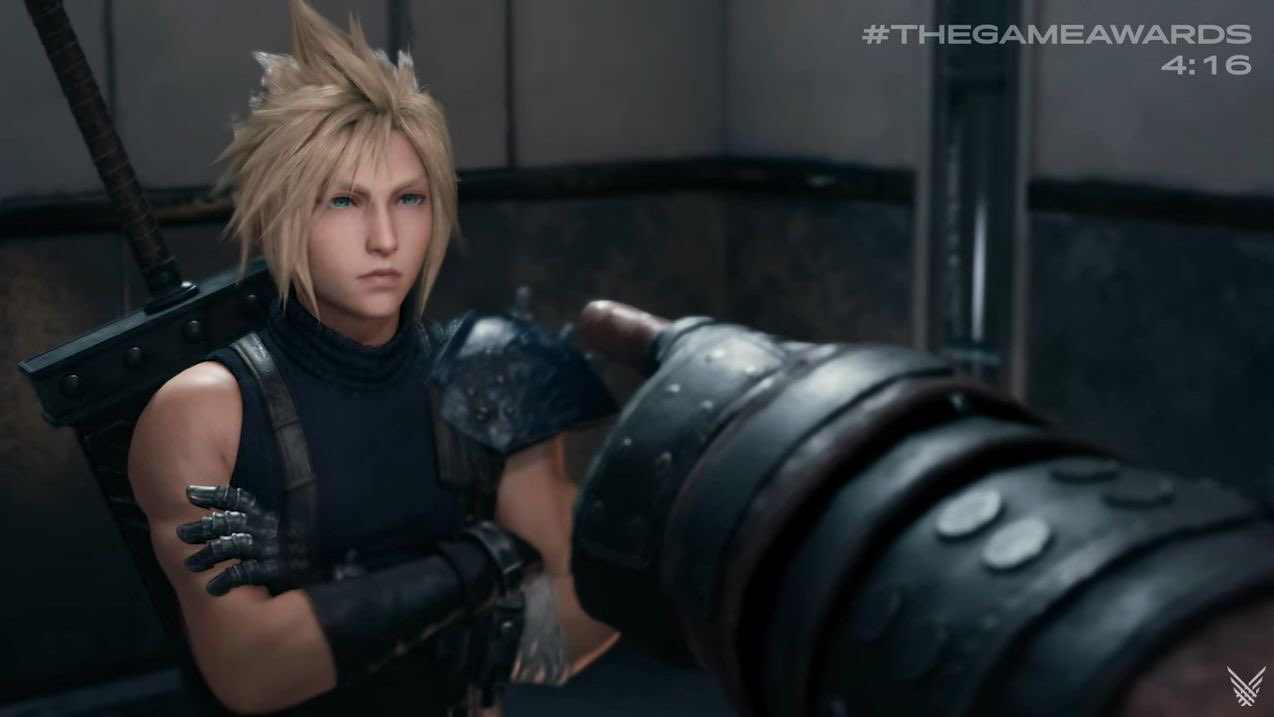 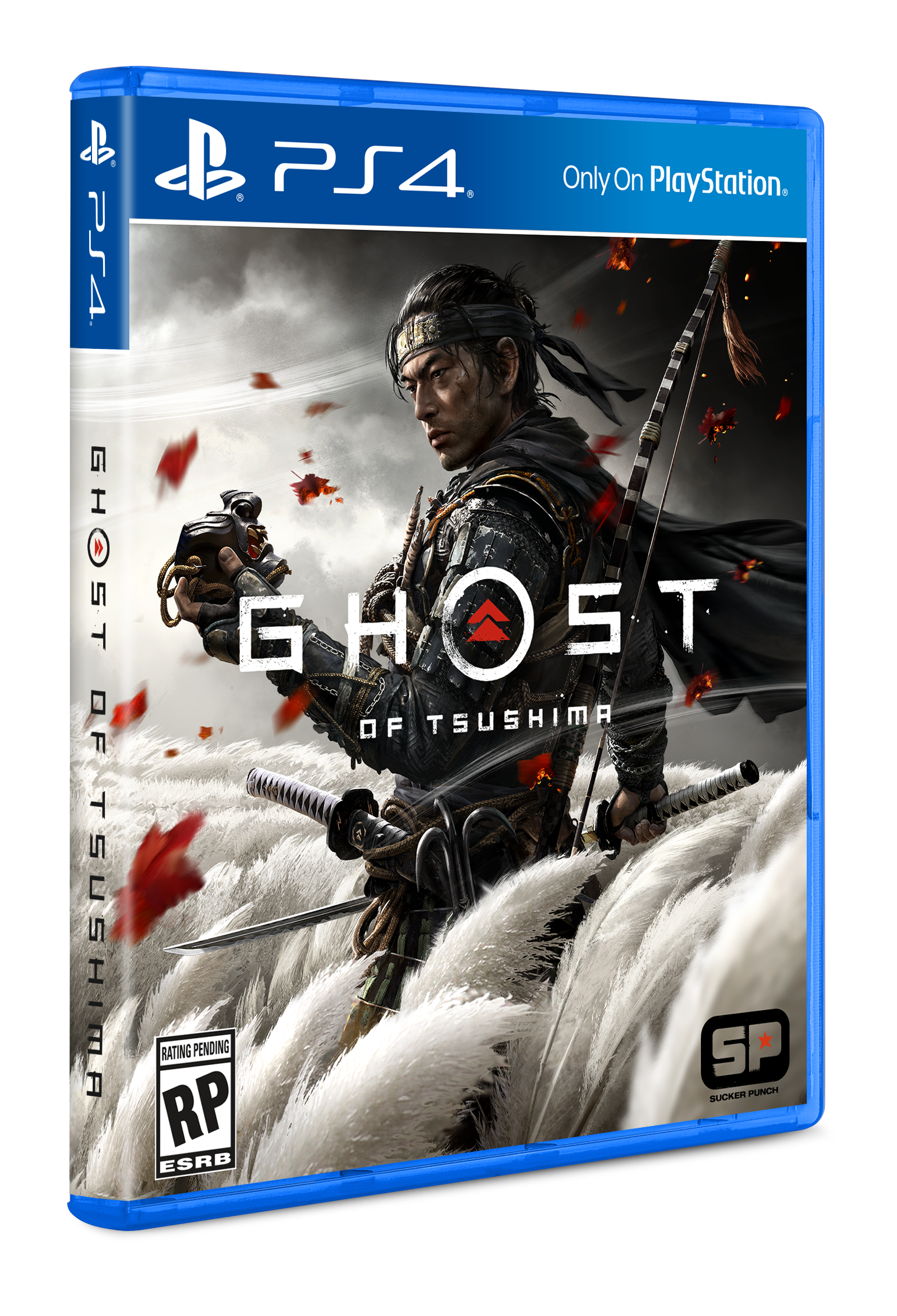 I honestly think it's one of the best ones I've seen.

You think one of them was at least okay? Gaming shows don't have a window to be cool, tbh. Video games are mostly a reclusive activity, and seeing a bunch of people making a "celebration" around them is... odd. Furthermore, this huge ad disguised as a show takes way too long. Who honestly believes that anything over 2.5 hours is watchable, especially in these contexts?

I liked the show. I wasn't expecting Sekiro to win at all. The trailer for Ghost of Tsushima was great.

What does that even mean? Pretty much all forms of entertainment have award shows. The fact that you find it odd that we once a year show our appreciation to the people who makes our hobby possible is the odd thing here.

The clapping was faked lol!

Perhaps, I don't know. Awards make more sense to me in other forms of media, though. Not in games, not in the format and background of these awards, at least.

Ummmmmmm... I guess the people that made it believed it was watchable?  And the people who watched it?

Outside of Bravely Default 2, next gen Xbox, the Ghosts of Tsushima trailer, and Reggie’s speech this show really didn’t have anything going for it.

No big announcements or reveals, so many commercials, and they glossed over the awards so fast and clearly didn't care about those (Best RPG, best soundtrack, and best fighting game all on the pre-show?) This was a problem last year too, but it’s especially glaring here when there’s no “Joker in Smash”, Breath of the Wild trailer, or Mortal Kombat 11 reveal type of announcements to lift it up.

It may be called the Game Awards, and while it’s great to honor and recognize the industry and the people within it, it’s become just as important to showcase what’s coming as it is to celebrate what is here. And what was here was... not much.