In total, the series has sold more that 11.1 million units. Persona 5 Royal is coming in the first 2020 quarter to usa and europe, exclusive for PlayStation 4. 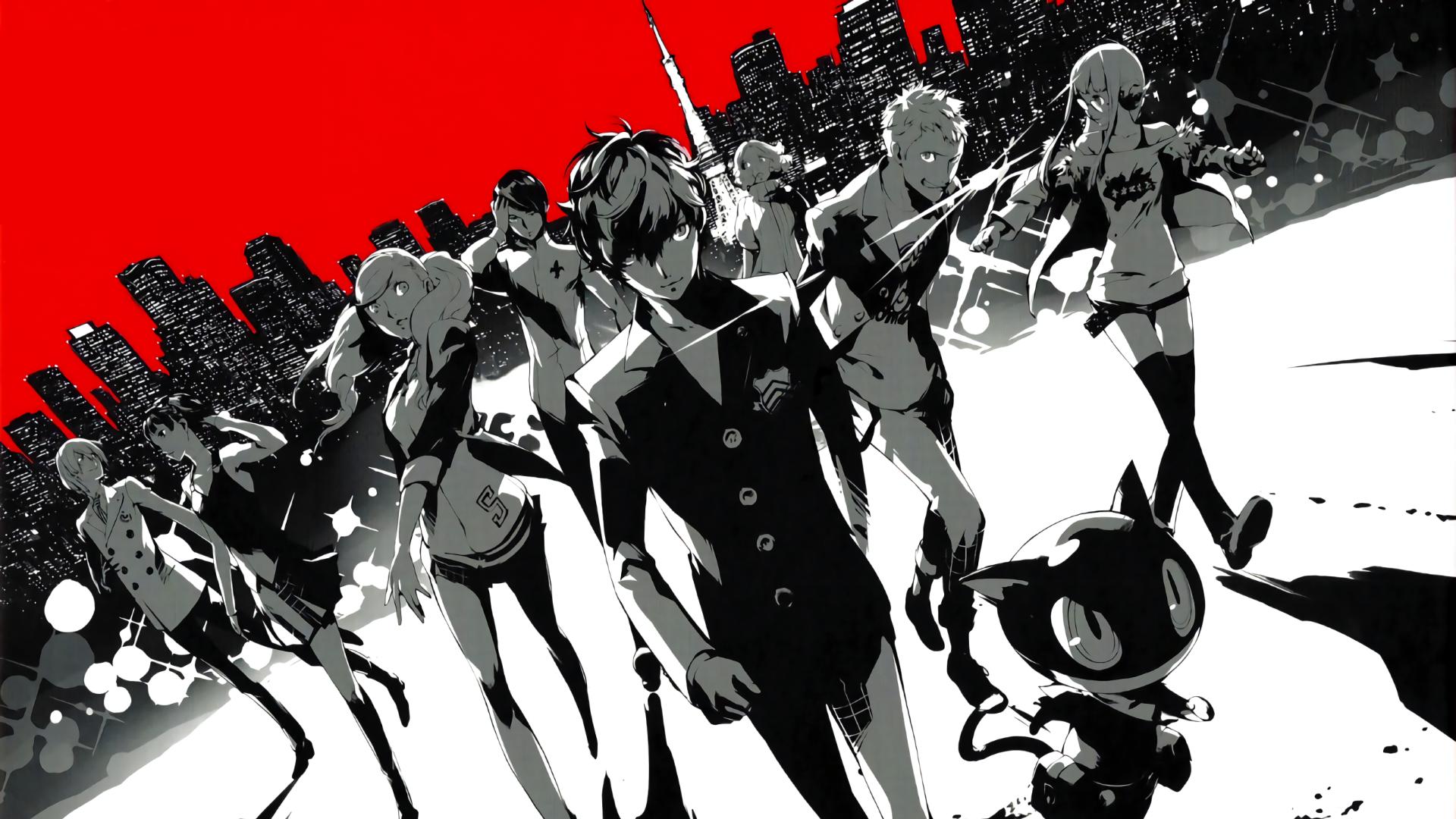 Great Sales for the best JRPG this generation! Highest reviewed exclusive JRPG as well. I can't wait to play the Royal edition on my Pro.

We did it! 3 Million copies sold! And to think the bet I made was only for 2m.

I remember when people said that Persona 5 would not go much further than 1 mil because it is a "niche" game.

This game has been super succesful financially and with P5 Royal (which is basically 90% of the same game at full price again) they're going to add another million, at least to that sum.

The game did not meet my expectations after Persona 4 Golden is one of my favorite games ever (is still a very good 8/10 game though), but i'm still happy about this news.

Persona franchise is basically and officially now the 3rd biggest JRPG franchise in the world after Final Fantasy and Dragon Quest, not bad. Persona 6 needs to happen and take the next step in the franchise like P3 did back in the day.

Isn't Pokemon a JRPG? How about Fire Emblem?

edit: Wiki says it's "Tactical RPG" not sure when that happened. I swear games like Fire Emblem and Final Fantasy Tactics used to be called Strategy RPG's.

Lol Pokemon...that's true. Pokemon is so far ahead that sometimes i forget that is technically a JRPG too, maybe not much in the very conventional term of what a JRPG means but it is one nonetheless.

As for Fire Emblem....is it a JRPG though???. Is not more close to another genre like strategy with bits of an RPG here and there?, like Valkyria Chronicles for example. If we consider Fire Emblem a JRPG..., well i think both FE and Persona are about neck and neck then, but i would not consider FE a JRPG if you asked me.

Pokemon and Fire Emblem are BOTH JRPG's. Nipping that at the bud now. It very easy to forget Pokemon because nobody plays Pokemon because its a JRPG. No Persona is not the 3rd biggest JRPG series.

I find it funny that you consider Kingdom Hearts a "Traditional" JRPG considering how much influence it draws from action and action-adventure games.