and now my Best 3 games of all time

I can't believe a game like this exist. That's all 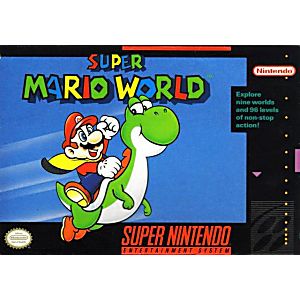 Best story I have ever seen and the best way to keep a story I've seen. 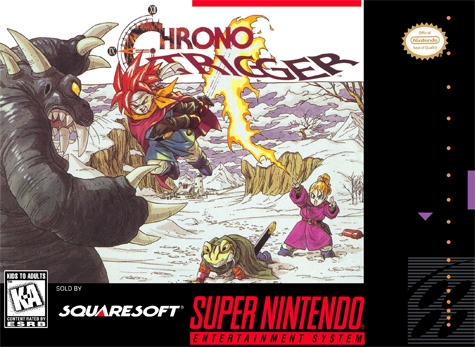 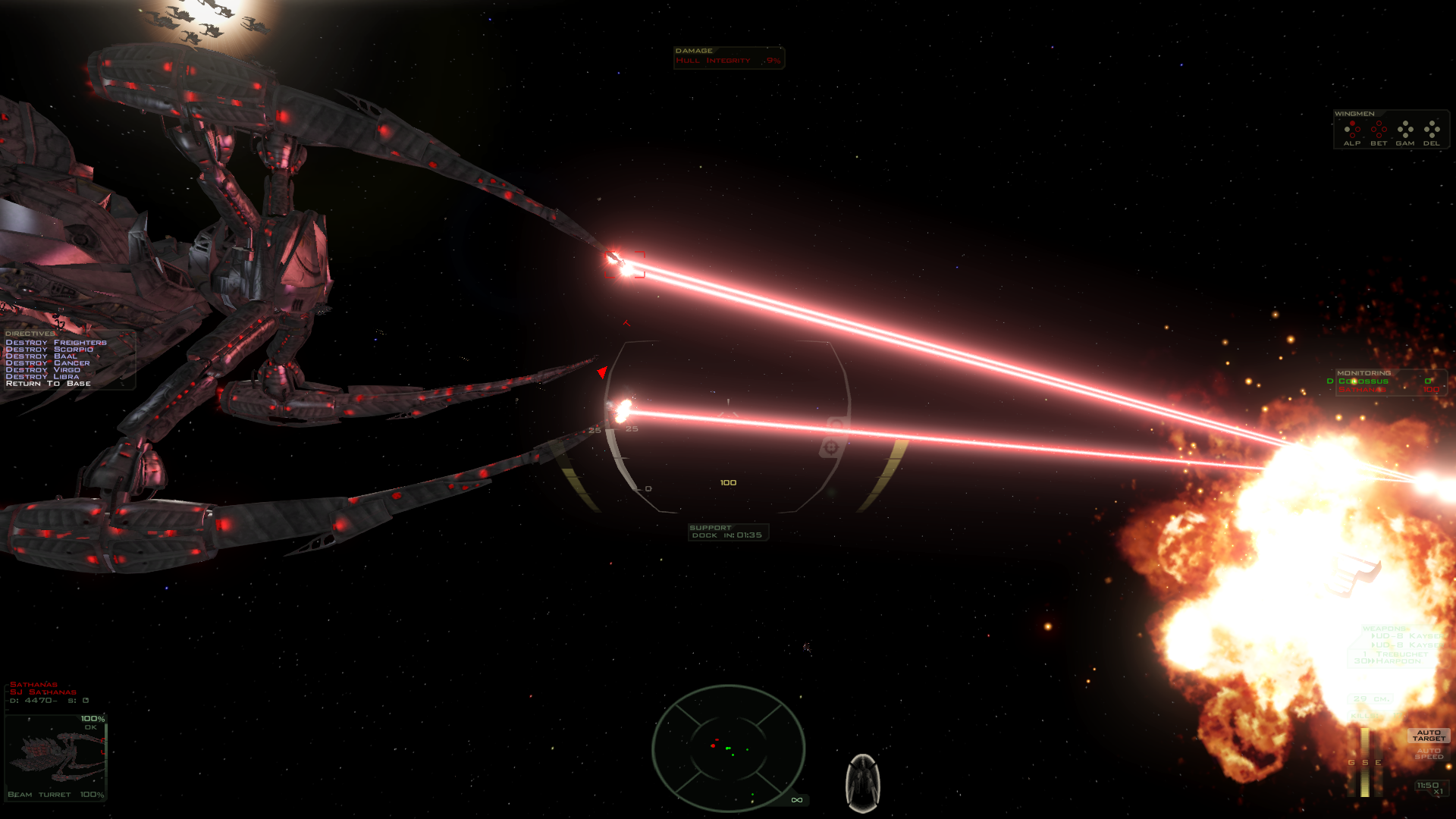 The only game in my top 50 that wasn't guessed by anyone, and I'm honestly not that surprised about it, even if it is a bit sad just how forgotten Freespace 2 is these days. What elevates Freespace 2 above other games of its kind is the constant feeling of unpredictability you have during the game's campaign, with ambushes and unexpected happenings often interrupting missions. Yet, the events never feel illogical, as there's always some kind of build-up or follow-up that explains everything. The story in general is still one of the best ever in video games, with a wonderful sense of mystery surrounding the alien race that returns after 32 years of silence to once again attack the humans and their allies.

The sad part of it all is that the game ends on a cliffhanger that will most likely never be resolved. The changing landscape of PC gaming effectively killed the series, and although space combat games have made a return since then, I doubt any developer or publisher has the interest in bringing Freespace back anymore.

Happy new year to you as well!

And to everyone else!

#02 - Super Mario World 2: Yoshi's Island: This is another game that made my childhood. I used to rent it a lot, but later I got it from a store. Yoshi's Island is a game that pushed the SNES to its limits. The graphics and soundtrack are awesome, and the gameplay is very fast and filled with action. Getting 100% in every level is a true challenge. One of the most incredible 2D games ever.

As I cross into 2020, I cast my mind back 20 years to the turn of the year 2000. At that moment, I was playing this amazing new game that I'd bought a week before just to see what all the fuss was about, but as I began playing I quickly started to realise this was something special. Time may escape us all, but it has also tested FFVIII and I enjoy it just as much, if not more, than I did when I first played it. Even during 2019, I've completed two playthroughs and still become absorbed by the game and enjoy losing many hours, where I belong. Over the course of 20 years, I've become a fan of both Final Fantasy and the subgenre of JRPGs, all thanks to this game. I've bought this game many times on different systems, I imported a PocketStation for FFVIII, I have a ton of related merchandise including guides, soundtracks, real Triple Triad cards, the list goes on. It was even the subject of my only two threads on VGChartz.

I could write pages on why I love this game (which I began drafting, but discarded in the interest of keeping this short), I'll sum up by saying it nails everything, from the story and characters, to the music (which may be Uematsu's best work), the world, the gameplay, Triple triad and the pre-rendered graphics/cutscenes. The Junction System just narrowly beats Materia as my favourite way to build my characters and party.

2020 may be the year of FFVII (which releases on Rinoa's birthday, funnily enough) and while I'm eagerly waiting to play the remake, there is no doubt I'll replay my favourite game of all time, FFVIII, before 2021 arrives. Hopefully, I'll live to see the day when FFVIII gets a similar remake treatment.

Retro Studios somehow kept the same feeling in the art direction while moving the game to 3D. Prime added three key elements that didn't quite exist in the previous games. They are the descriptive lore, the 3D Morph Ball, and the different scan settings. The ability to scan and read about everything added a massive catalog of lore to the series. Whoever did the writing at Retro Studios pulled out all the stops for this. Everything in this game has great descriptions in the scan visor. How do you make a description of just a simple door sound so compelling? The Morph Ball in 3D leads to some of the most unique and interesting puzzles in any game I've ever come across. Once you get the magnetic Morph Ball the puzzles really get crazy. The X-Ray, and Thermal visors are the first ever rendition of Batman's "Detective Mode", and Geralt's "Witcher Senses". These modes of gameplay for revealing hidden secrets of the map have become a staple of many games. Metroid Prime is an absolute classic and perfect to a degree that few games reach these days.

This year I went through my list and asked myself one key question. If you were to wipe my memory of all these games, and force me to replay them in 2019, how well would I rate them according to 2019 standards? Mass Effect 2 always made a really good spot on my list every year, but I just didn't feel right putting it in the #1 spot. Hindsight is 2020, and I usually need a good 5-10 years of it to call a game the Greatest Game of All Time. Also, the difference between #10 and #1 on my list is razor thin. Well, this year I just had to give it to Mass Effect 2. Partly because my old roommate who normally hates western RPGs with a passion loves it. As I said in my Chrono Trigger commentary, whenever a game can transcend genre hatred you know it's special. Just look at all the people that never touched traditional Zelda, but absolutely love BotW do death!

Mass Effect 2 streamlined Mass Effect's gameplay, by taking out the clunky menu system. From the beginning Mass Effect 2's storyline is interesting, and compelling. The game opens up with the main character dying, and then being brought back to life, by a mortal enemy. Said mortal enemy wants the main character to put together a team for a suicide mission. Everything you do in this game determines whether or not your suicide mission is successful. Several supporting cast members either end their character arcs dying for the mission, or rising above and living, depending on what you did through the game. Almost all of these supporting cast members are written perfectly, and are genuinely interesting. We have, a mad scientist responsible for genocide, trying to make up for his past mistakes, an ex-cop gone vigilante, a dying assassin, two science experiments gone wrong, a hivemind AI robot, and a girl who's entire species has huge immunodeficiency problems. Mass Effect 2 makes this spot for it's dynamic choice/consequence system that remembers everything you did, including your save file from the original game.