I just don't get the absolute hate that not every single Pokémon is in the new game. Theres like a thousand of them at this point. Really jarring for newcomers like myself.

Nothing this month, which is fine since so many great games came out on September, like yeesh...

Because it's always been a key selling point of the franchise. It was originally its motto, and for almost 20 years, every game always made it a big deal. Being able to have every Pokémon was always a main feature of every Pokémon game and to have it removed rightfully turns off most fans. If you're a newcomer, it's only natural you wouldn't understand this, but even then, the idea that it's "overwhelming" to have that many Pokémon in a game is completely dumb-founded. There's nothing overwhelming about it, because, for one, the rosters you can actually obtain in-game without trading have always been limited, and for another... what's the difference? If you don't care about getting them all, just get the ones you like and carry on. It makes no difference in your game if there's "too many" Pokémon.

Personally, there's a lot more I hate about Pokémon nowadays than the national Pokédex fiasco. If these games were to feature all the Pokémon, I would've inevitably been turned off by the Dynamax, Galarian forms, and the dev's laziness which is apparent in everything in the games. Not having the national dex was just a way to ensure that I was turned off before I could get hyped. In that sense, I'm thankful for that announcement. But really, Pokémon hasn't been good since 2013.

Well I hope you and the people who hate the changes don't buy it then. Its the only way to make them listen. Im not sure its the developers being lazy though. I think they want to release games more often. Cant really do that if they spend years on each game.

Obviously the people who don't like the new direction aren't getting a game they don't like, but Game Freak won't listen because there's still a majority out there that will pick up the game. If there's anything the general gaming audiences have taught Nintendo this generation, is that they'll buy anything with a recognizable brand regardless of its price. DKC: Tropical Freeze was $50 at launch on the Wii U, and then dropped to $20, but the Switch port is $60? Let's buy it. New Super Mario Bros. U Deluxe is just a port of an unambitious 2D Mario with nothing more? $60 let's go. Pokémon Let's Go is basically a 3DS game in HD, and barely even features new content? $60, no problem. Link's Awakening is a remake of a mediocre 26-year-old game that looks like it was made by an indie dev? We'll pay $60 for that. Astral Chain is an incredibly awesome looking and ambitious high-budget innovative new IP that has all sorts of new gameplay ideas? Never heard of it, $60 is too expensive.

As for Game Freak, it's undeniable. They're either lazy, or very incompetent. Releasing games yearly isn't a good excuse for two reasons: 1. If the games suffer in quality because of a yearly release schedule, that's their fault for deciding on a yearly release schedule in the first place - no one needs a Pokémon game every year, but they make more money that way. If they're the only ones who benefit from it, well, that sucks for everyone else. 2. Even if they have to release games yearly, there's a lot of other companies out there making far higher quality games (at least on a technical level) all the time. Say what you will about the likes of Call of Duty or Assassin's Creed, but these games are being made every year and they don't suffer from it on a production level - gameplay-wise, you could say they're stale and repetitive, but the same could be said for Pokémon games, so, whatever. Even Platinum Games has been making high-quality new games almost every year now and theirs are consistently considered great titles, and that's a niche company with a limited budget.

Pokémon is the highest grossing media franchise in the whole fucking world, there is simply no excuse for it. 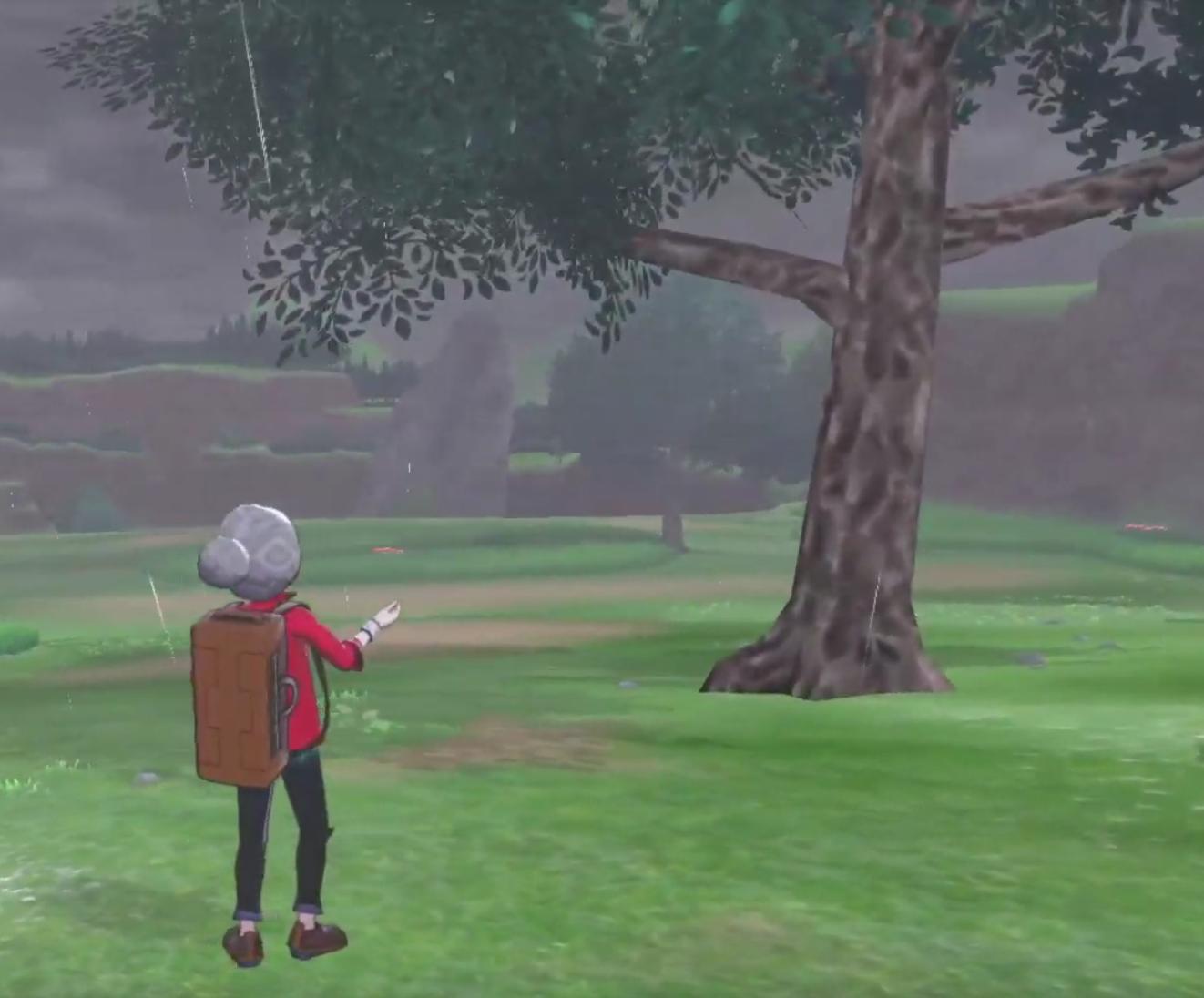 Fair enough. It is a problem when gamers cant agree that enough is enough I guess. Like the huge shitstorm that was the Battlefront 2 controversy and the game still sold like 10 million copies. That's why Im not looking forward to the all digital future. Even more power to the greedy publishers.

I see what you are saying though. As a fan who has spent years with the franchise, it must be frustrating to be ignored.

I don't feel ignored - it'd be selfish to think a franchise has to cater to my tastes specifically to be good. I just completely dislike the shift in direction this franchise has had from 2014 onwards. I dislike everything about it, really. Most Pokémon fans didn't mind most of the changes made since then, they're only annoyed at the national dex thing. Me personally, yeah, I'm sad that I can no longer enjoy something I once loved, but I'm getting over it. There are other good similar JRPGs out there - I just played through Persona 5, which was beautiful, and am looking forward to trying out Digimon Cyber Sleuth.

For those who'll keep buying Pokémon stuff... well, oh well. It's a shame people can be milked that easily, but to each their own, really.

It looks like the perfect Luigi's Mansion game, a mix of the strengths of 1 and 2.

I went with Trails of Cold Steel III. Buying it physically on launch day. The Outer Worlds looks very good from the little I've watched of it, but as a PS-only player, I can't get up for a game where potential sequels will never see the light of day on PS platforms. Maybe I'll buy it at a heavily discounted price, but even then....

Oof. That first paragraph reeks the entitlement about Nintendo's decision to price their games according to their standard. As much as I get your frustration, at the end, their in their rights to do so and it's not like most will shun them from doing so since your exemple is pointing at excellent games (NSMBU is unambitious but still a great 2D Mario game). If people are willing to pay the price so be it.

Anyway, there's some valid points to adress with Game Freak scheduling which inders some aspect of their games but honestly, I can't really agree on the "dislik-en-esque" of some elements present in these games that you weirdly dislike ... well except one, the Mega-Evolutions from Gen 6 which is part from the worst gen ever in the franchise (here I said it). So in the end part of your criticism goes out as effective as a  genwunner winning about the abondance of features and new pokémons every new generation.