I don't see how it can be grouped with any of the other Mario games. It isn't 2D, so that is out. And structurally it is obviously different than Galaxy/64/Odyssey. 3D World is just amazing and different. I'd like to see another one for the Switch. The couch coop in particular was astounding.

A sequel on Switch would be amazing. Though, I guess technically we already have two games in the 3D lineage.

Yeah, I always forget what was released on Nintendo portables.  I never played much and never owned a dedicated portable.  That is the perhaps the best thing about the Switch.  I get my home console, and the few times I want a portable console, I have one.

The 3D World/Land series is extremely similar to 2D Mario, but just different enough, from it, (thanks to the addition of limited Z Axis movement) to warrant being it's own continued series. That additional Z Axis movement let's Nintendo do just a little more with level design, than they could with a strictly 2D Mario Game. For example: Being able to interact with parts of the level that would normally be part of the background in a strictly 2D Mario Game. Or making it so the level scrolls from back to forward as opposed to left to right, in certain sections. Or being able to have Mario dodge projectiles by moving side to side on the Z axis.

Mario Maker carries the 2D Mario torch better than NSMB, and is a more complete package since it has a level building suite, and online functionality. Not to mention that certain players have been more creative with level design in Mario Maker than Nintendo could really hope to be. These player-creators have managed to add unique new twists to 2D Mario that just breathe new life into it. For example: The remote control style of level where there are two different areas of the screen completely sectioned off. On the bottom half there is Mario who is free to move left to right. On the top half there is an enemy that is programmed to walk towards Mario no matter what. So if Mario is to the bottom right of the enemy then said enemy walks to the right. And if Mario is to the bottom left it moves left. The goal of this style of level is to coax the enemy in the top half of the screen to navigate an obstacle course in order to flip a Switch or some other mechanism that allows Mario to access the next warp pipe, and continue the level.

The Star/Shine/Moon Collection 3D Mario Series can be the flagship series. (And yes I know 3D World has Stars, but those Stars function like hidden coins from the 2D series, and not like stars from 64, or Galaxy, so I hope you know what I mean.) These are all the 3D Mario games where Mario can move in all directions, beyond the limited Z Axis movement of the 3D World/Land series. This is because levels are rarely rectangular straightforward affairs in these games. As the name implies collecting Stars/Shines/Moons is the goal of these games. A circular life meter tracks Mario's HP in all these games. This is different from the 3D World/Land series where there is no life meter, and you simply lose a power up, shrink, or die after taking damage. The camera is usually placed above Mario and looking down at a 30 degree angle, but can change dramatically depending on the level being played. Below is a really good example of that sort of camera angle. 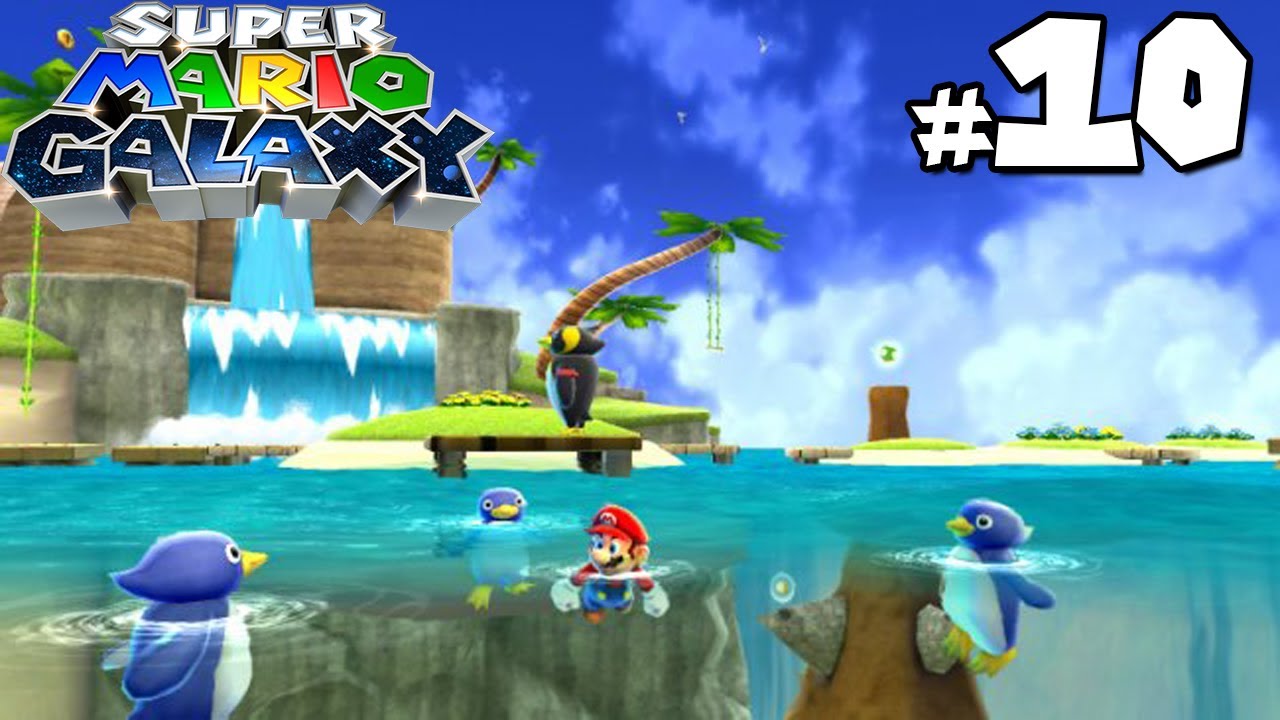 Anyway, I've love to see a 3rd 3D World/Land game on the Switch so long as it doesn't interfere with development of Odyssey 2, or whatever game comes next in the Star/Moon/Shines Collection series. If a separate team from the Odyssey team worked on this 3rd entry into the 3D Land/World series that would be great. Maybe said separate team could alternate between the Maker series, and the 3D Land/World series. And yes, I'd love it if they made the 3rd game into something like 3D Galaxy.  3DLand felt like a homage to SMB3, what with the return of the Koopalings, the Tanooki Suit, and the return of Toad houses. So maybe a game titled Super Mario 3D Galaxy would bring back Bee/Ghost Mario, the Gravity mechanic, and Launch Stars.

P.S. This post was originally going to be a 2-3 sentence paragraph, but I felt like I should be more specific in my posts to you.

Edit: Okay I think that's it. Done with this post.

You don't have to be that in-depth all the time. Just when you're making an argument

Also I hope that camera comment was not meant to start the discussion over cameras again ... I'm getting PTSD from the "Mario Galaxy is a top down game" comment

(I know what Mario Galaxy's camera is like fyi)

Anyways yeah, that could be cool. I don't think it will actually happen though. I also think they'd just go for a Galaxy 3, over a 3D series game with Galaxy mechanics. Galaxy's mechanics work mostly because the type of game it is, which is very specific  and still different from the 3D series overall ... even if I do think it laid the groundwork for an almost  completely 2D-inspired course based 3D Mario game.

I really like Mario Maker though, so as long as those keep coming i'm happy. And hopefully Odyssey 2 gets released ... great concept, just iffy execution. As for dropping NSMB, I think they're basically already doing that. A port really takes little effort.

You don't find star coins in 3D world.  You find stars.  The experience of finding stars in 3D World is just like finding stars/suns/moons in the other 3D Mario games.  3D World starts out as "flagpole Mario" and gradually transitions to "starfinder Mario".

You're right, star coins is 3d Land, 3d World was green stars. But does it matter? Mechanically they're identical. 3 of them in each level, they work exactly the same as star coins, so changing them so they're no longer a "coin" isn't really relevant.

They're not "just like finding stars/suns/moons" because unlike 64/sunshine/galaxy they don't end the level when collected. They're closer to Odyssey, but with 3 in each level they're actually identical to the star coins from nsmb and 3d land in everything but appearance.

I'll also note that while Super Mario 3D Land and World share a lot of things, the games feel very different from one another. In a similar way to how the classic 2D style differs from the SMB3/World/6 Golden Coin style (which often, IMO, incorrectly get lumped together as the same type of platformers as SMB1,2, Lost Levels, and Mario Land).

On a side note, I want Super Mario Galaxy 3. It's been a LONG time and those games have aged very well... but only because nothing like that has been attempted since. Let's see Nintendo release a SMG game that puts the old ones to shame!

To be I don't see the point. A great game is a great game, and 3D World is superb. I don't care what bucket it falls in.

"What Mario games are more similar to 3D World?"

The 2D ones.
The co-op focus ruined the single player aspect of this game.
The forced isometric view, from the side.... means even if its rendered in 3D, it plays alot like a 2D game in sections.

Its a rather dissapointing 3D mario game.
Is it a bad game? no, but its not a great game, and it falls below what you expect from a mario game.

Its a shame to even compair this mario game to the greatness that is Mario Galaxy.