He was a piece of shit. Don't care if he was murdered or suicide. The only thing matters is that he is gone now and his bitch ass won't cost tax payer money anymore.

Yeah but those broken neck bones mean we do have to investigate as to whether suicide could even cause that, because if it's murder, we need to know who. You can say he's a piece of shit all you want, but this guy is connected to so much more shit. So many complete pieces of shit are depending on this guy's secrets dying with him. Of that much there can be no doubt. It's great we won't be paying to keep his disgusting ass alive, but damn, I really wanted to know who all was raping kids with him at his kid raping parties before someone managed to off him. There was no way he'd have gotten away without a life sentence, and no way he'd survive that life sentence without a cellmate killing him, given what he was. I'd have been totally fine with him sticking around long enough for us to drag a bunch of other disgusting predators down with him. 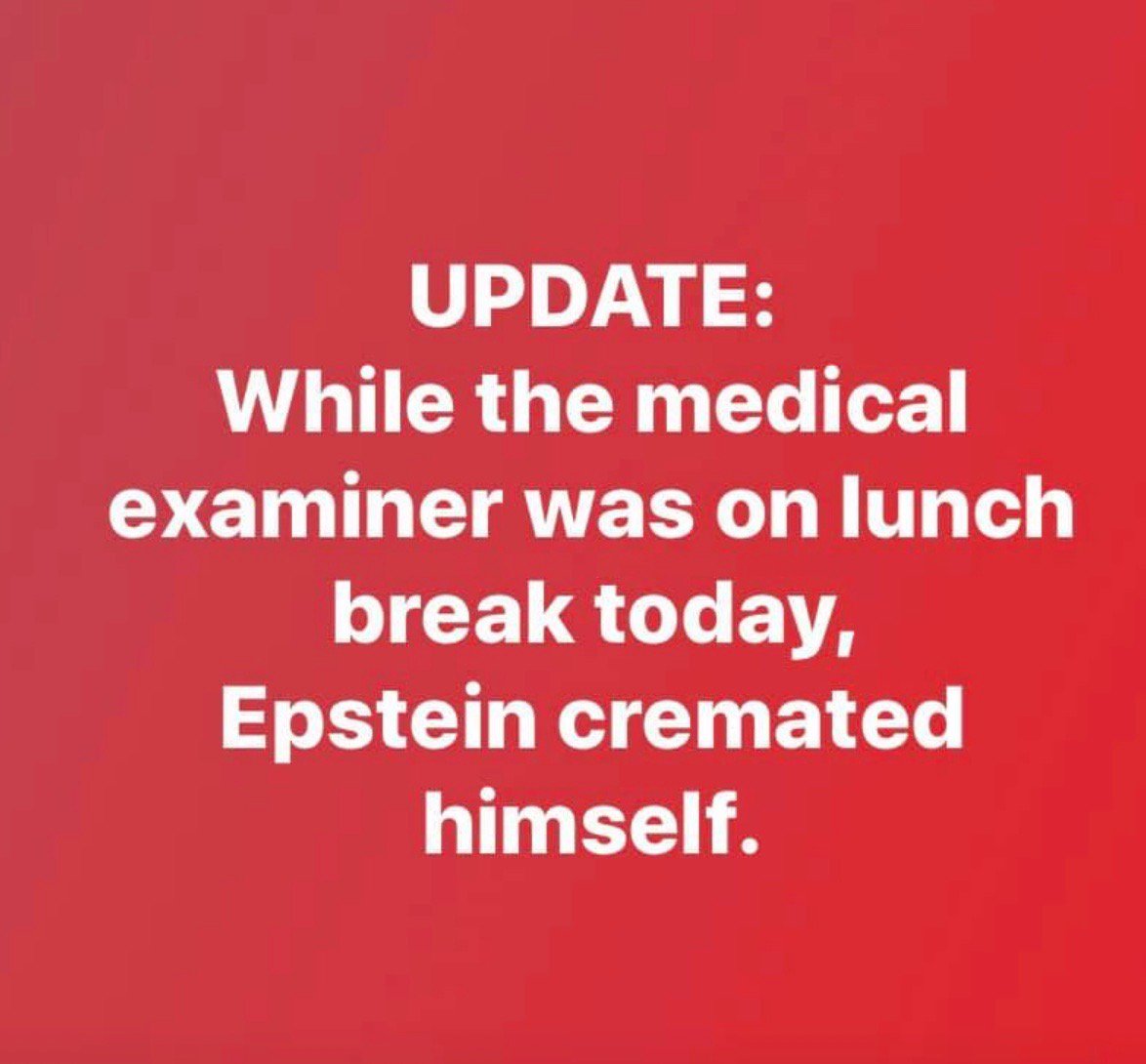 A 2010 medical study found that in 25% of hanging the hyoid bone waa broken.  usually cause is older age or incomplete hanging.  given his age and fact he proberly no expect in tieing a noose corretly It seem well with in the relm of possiable that a suicide by him could result in what the medical examimation  found.

Of course he was murdered, and of course we should care. Shady people might get away with one of the worst crimes there is, harming children

Thanks for the link. So it probably was his own doing then. That leaves the blame upon the guards and whoever took him off suicide watch. 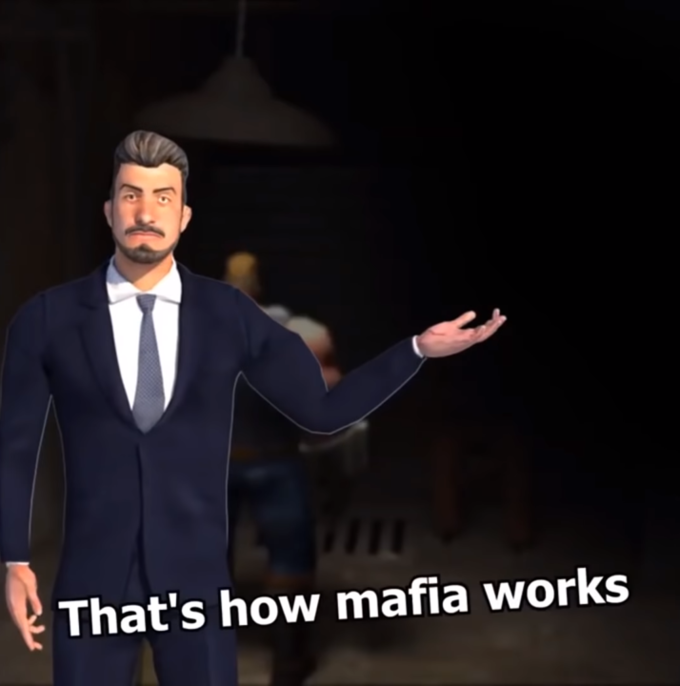 It may not have come from them, or they may just be a fraction of who made the decision. Good and evil, or however you want to label it, tend to keep each other in check no matter how much power some entity has. If one side ever pushes to hard the other side will eventually push back, so you still have to tread carefully, just not as carefully as if you had very little power. You typically shouldn't bother chasing a predator once it flee's because eventually it'll turn and fight again, sooner than later, especially if it ends up backed into a corner. Not all predators always catch their desired meal and have to settle and deal with any side effects of that.

This is gold. LOL

Off the top of my head:

-Epstein said he was considering cooperating in “naming names” in his international sex ring
- He was found unconscious in his prison cell just three weeks earlier
- He was taken off suicide watch after a failed attempt just two weeks earlier
- He was in isolation (unusual for a suicidal individual)
- The cameras malfunctioned — There is no video. Even Mexico had video of El Chapo’s escape from prison
- Then later we hear the cameras showed the guards did not do rounds? Which is it?
- The prison guards had worked several extra shifts last week
- One prison guard on his floor was not even a certified guard
- The prison guards “forgot” to check on Epstein
- The prison guards slept through their shift
- The guards did not check Epstein for several hours
- There were reports of screaming the morning Epstein died
- The MCC had not seen a successful suicide in 40 years
- Epstein said he was the victim of attempted murder three weeks ago
- Epstein was not given paper sheets
- Epstein had sheets in his cell to hang himself
- Epstein was not suicidal according to medical professionals
- Epstein told his lawyers on Friday, a day before his death, “See you Sunday.”
- Epstein’s former roommate heard nothing.
- Epstein reportedly had to get on his knees to hang himself from his bed
- Epstein autopsy showed broken bones in neck common in strangulation deaths


I'm gonna go with occam's razor, dude was murdered. It sounds more like a theory to me that he actually killed himself.