hmm, the last Ubisoft game I got was Watchdogs, and it was free on Uplay.

PC, when it comes for money making, is more about F2P games that run on low specs. It doesn't mean people don't invest in powerful PCs to play multiplats with better visuals. But F2P games eclipse any AAA game for PC, as for the top 10 in revenues in may.

Could say exactly the same about console exclusives as well.

It's amusing the hell out of me, how years after joining this site, the same mentality rears it's ugly head, whenever PC is above something this site considers "legit" important or of value to pay attention to.

Ya'll congrat Sony exclusives reaching 10m, but I don't see many of you doing the same, in regards to this new event, unfolding for Ubisoft.

Must have missed that. That makes it all more impressive, since the quarter was above expectations due to "Recurring Player Investment", aka microtransactions, season passes and the like, AC Odyssey, and RS Siege.

I must have missed it, which exclusives did Ubisoft release on the consoles in this report?

Its not rocket science for Devs, PC is the way to go.

If it wasn't dead, people wouldn't have to buy consoles anymore.

I think you missed his point. In the past decade, even when they had PC exclusives and the consoles didn't have anything, sales of PC games still got dwarfed by console game sales. But PC gaming is a growing force, and this here is showing how it's evolving

Noone can stop the return of the king.

This isn't true. The last time the PC had an exclusive and the consoles (PS3/360) didn't have anything was Settlers 7 in March 2010, when it WON against the PS3/360 that had nothing. On the rare occasion when PC gets exclusives and Consoles get nothing, it wins. It has won quarters where multiplat titles have launched as well. 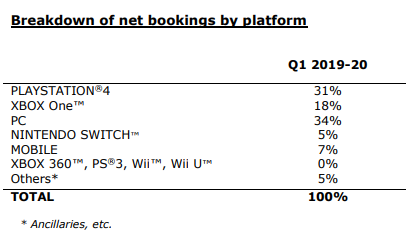 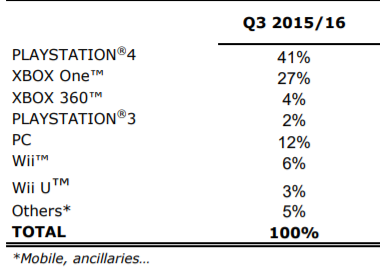 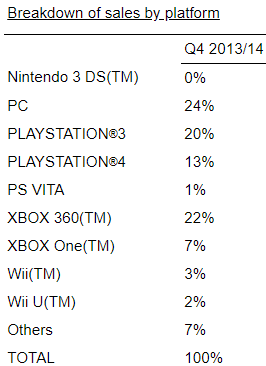 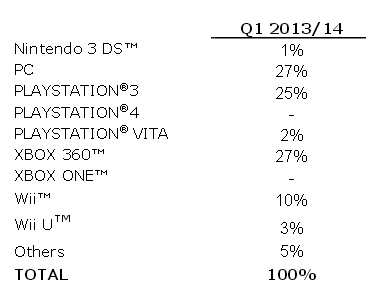 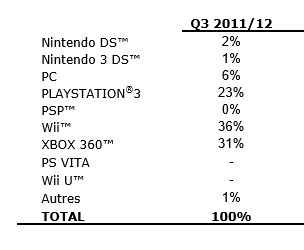 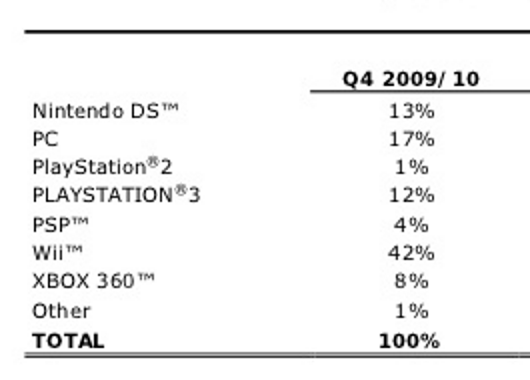 PC has won even when there's been other multiplat titles released in the same quarter. PC losing when it has received a major exclusive and consoles have had nothing has not happened and would be shocking if it did.

A PC Win is completely expected.