Yeah it's one of those things where personal opinions are going to vary.

For me, "AAA" is itself a term used to describe only the biggest games with the highest production values, as in "not just an A game, but a TRIPLE A GAME!" It describes the likes of GTA 5, RDR2, COD, Uncharted, etc, the dreadnaughts of the industry. "AA" to me then suggests a game that still has a great deal of production value, just not quite the absolute top tier.

Stuff like 3DS Fire Emblem I'd call B games.

Mind you, I don't see it as a measurement of quality, so I'm not denigrating any game by calling it a "B" game, just making an observation of its relative production values.

Exactly, I feel like it's more nuanced than that, that there's multiple categories in between something like RDR2 and a simple 2D indie game made by one person.

I just enjoy good games. The amount of As people want to put in front of them are irrelevant.

Most games I play are either Indie or A/AA games. What the big publishers produce as AAA games just ain't my cup of tea.

I don't like Hero shooters, Looter shooters, or realistic shooters, which means almost all modern FPS are not my thing, for instance. GTA and the like just bore me to death, same with racing simulations and sports games. Add in all those other massive open world games, and you'll get about 95% of what the big publishers produce these days, and none of it is anything of what I like.

As a result, I find my games with smaller publishers, with Indie devs, and Nintendo, since they didn't follow that AAA publisher's trend of just copying each other's game ideas.

What the heck is a AA game?

Come back with a complete list from 1985 to now and I’ll cross off the games I’ve enjoyed.

Can't believe I am going to say this, but I agree. The feeling I have with AAA games is I've been there done that. I hate how a lot of these AAA games feel like a cinematic experience rather than an actual video game. Games should stop trying to be the next Citizen Kane of gaming and try to be the next chess of gaming.

AAA games is when you spend like 50$ million on a game, their the "big boys" of the industry.

These games that  Mar1217 mentioned are probably all "AA" games.
With perphaps the expection being "super mario 3D land", it might be ranked as a AAA game.

Monster Boy is a great game, but I'd say that falls firmly in the "A" camp. I'd also argue against the assertion that AA games are going the way of the dodo. Studios like THQ Nordic, Focus Home Interactive, Paradox, Sega, Atlus, NIS, and Bandai Namco are still turning them out. Nintendo publishes a lot of AA games, also.

Some of my favorites from the last few years are:

The Alliance Alive
Ys VIII: Lacrimosa of Dana
The Surge

Not sure I've played any in a while, but in a few days, I'll play this! 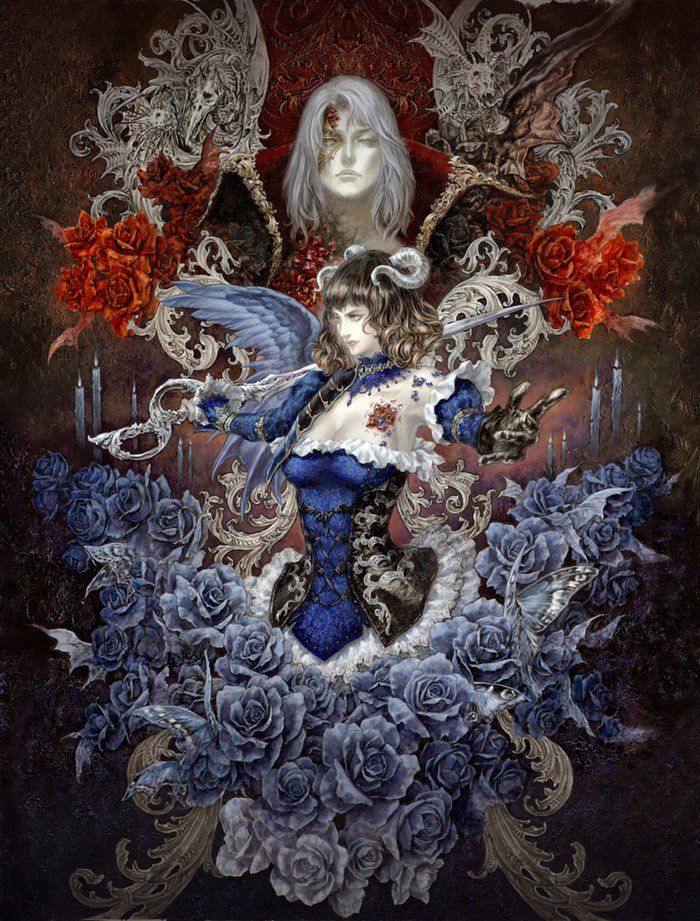