That sourcelink is telling me enough

Wii U/PS4/One: a little different due to poor Wii U library and marketing.  Initial cheaper console out of the latter two gained an advantage.

Best selling console might have had better multi-plats, but the opposite isn't necessarily true.

The average gamer isn't one who spends their time on forums.  They don't care as much about which platform looks slightly better.  They care about price and about being able to play online with their friends.

You're right, Otter! I did forget. The fact that Xbox was weaker, cost more, forced Gamepad--I mean, Kinect--purchase, all factors into why it has sold under half of what PS4 did. Quite frankly, I'm amazed it broke 40m.

Then feel free to link me to it? Otherwise I'll throw it into the rumor basket and wait on legitimate sources.

Interestingly, in the new DF video, he states that devs are very happy with the PS5, while not saying what they had to say about the XB4. Wonder if this is also hinting at the same thing. 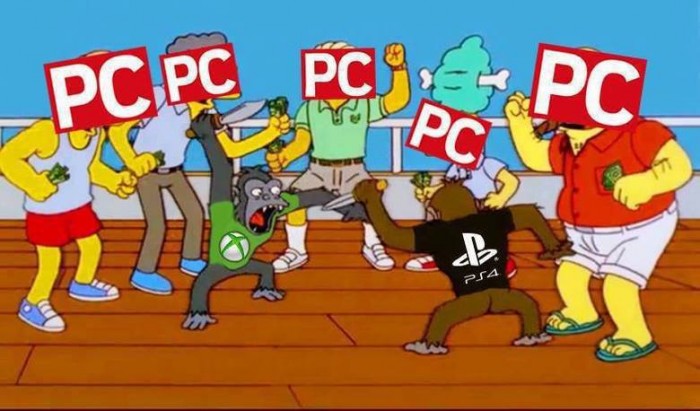 The real question is how much fun we'll have if one is just slightly more powerful than the other.

Well, if MS doesn't push their gaming device more for tv usage than game usage, and has more exclusives next gen, they'll probably sell more consoles than this gen. They just screwed up too much early on this gen and never fully recovered, imo.

@Sixteenvolt420
They tried everything except making new quality games. Maybe they should focus on that next gen.