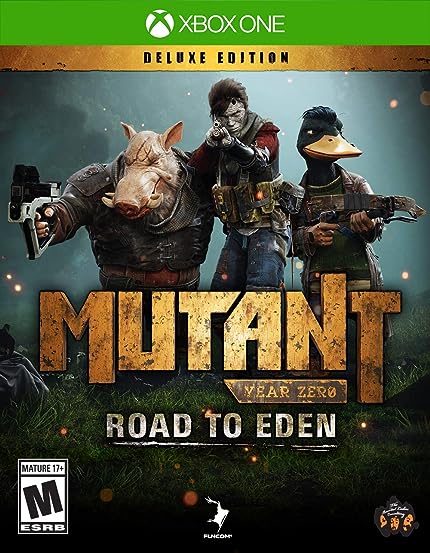 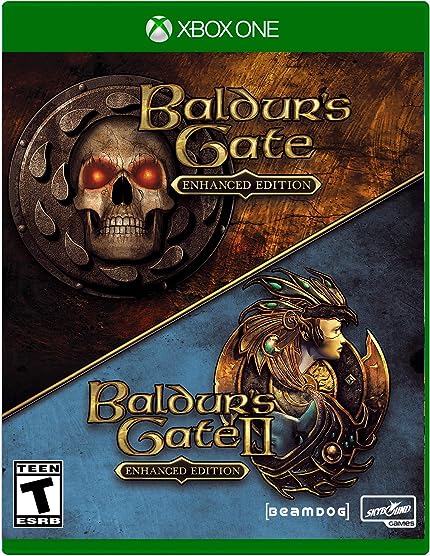 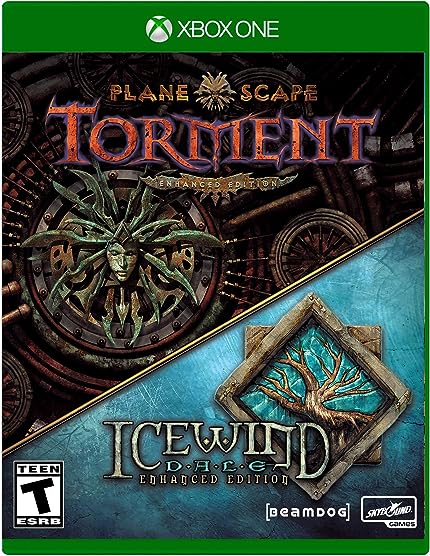 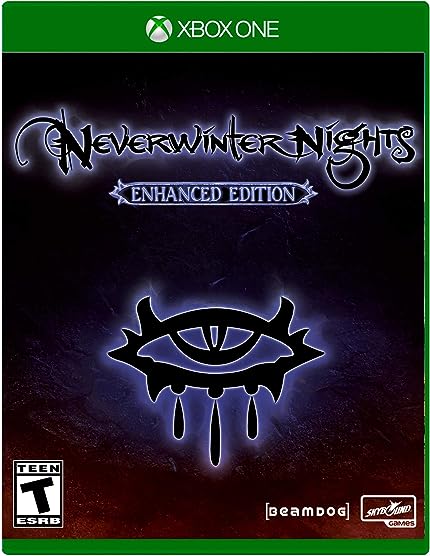 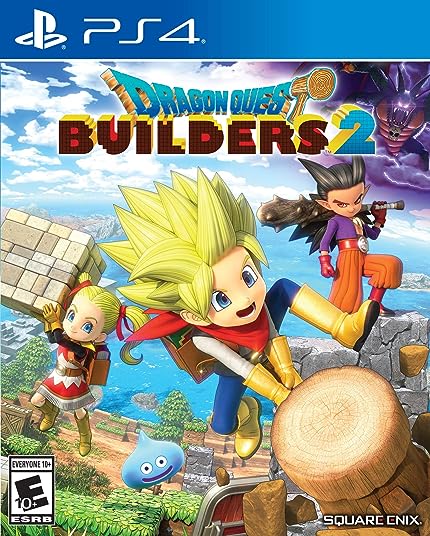 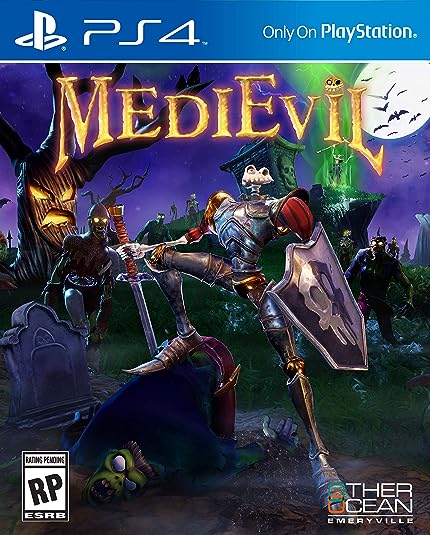 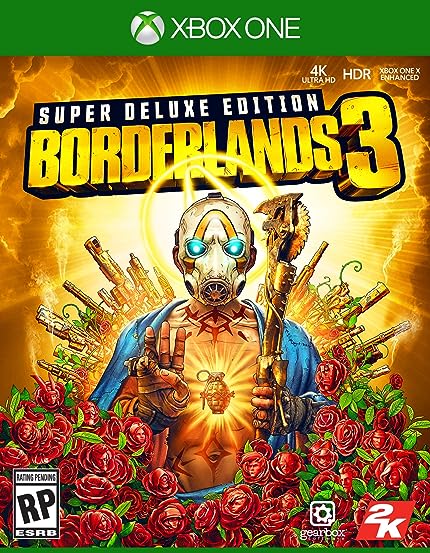 Borderlands 3 and Doom Eternal to a lesser extent.

100%:
Nioh 2 if it is out this year.
Monster Hunter World Iceborne
FFVIII Remastered

Still need to buy Sekiro and finish KH3 too. Although it seems like few games, the top 5 are potential 100 hour games. So 7-11 games for 2019, pretty much my average, glad 2019 can deliver like the other years. 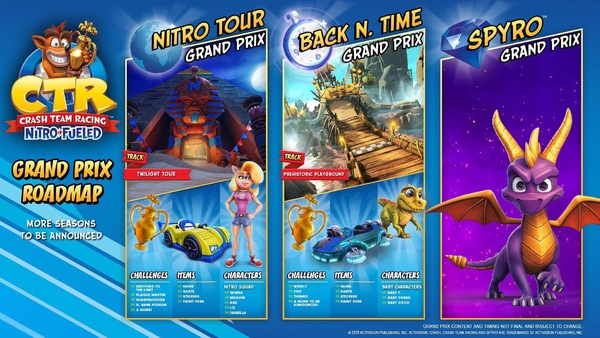 Luigi's Mansion 3 looks cool but I most likely won't buy it, 3-4 games a year is enough for me.

That I plan to play in 2019?
That would make the list significantly shorter.

Probably only Bloodstained, Iceborn and Granblue Fantasy Versus. 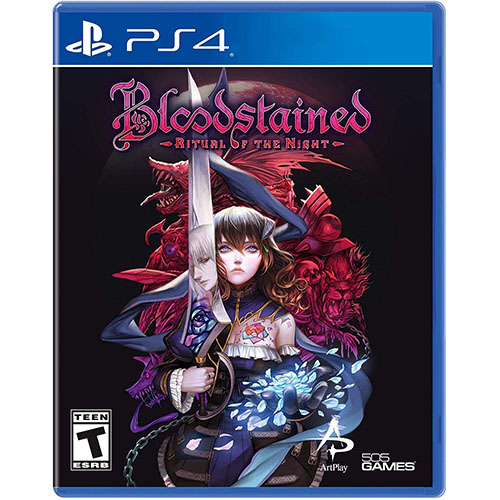 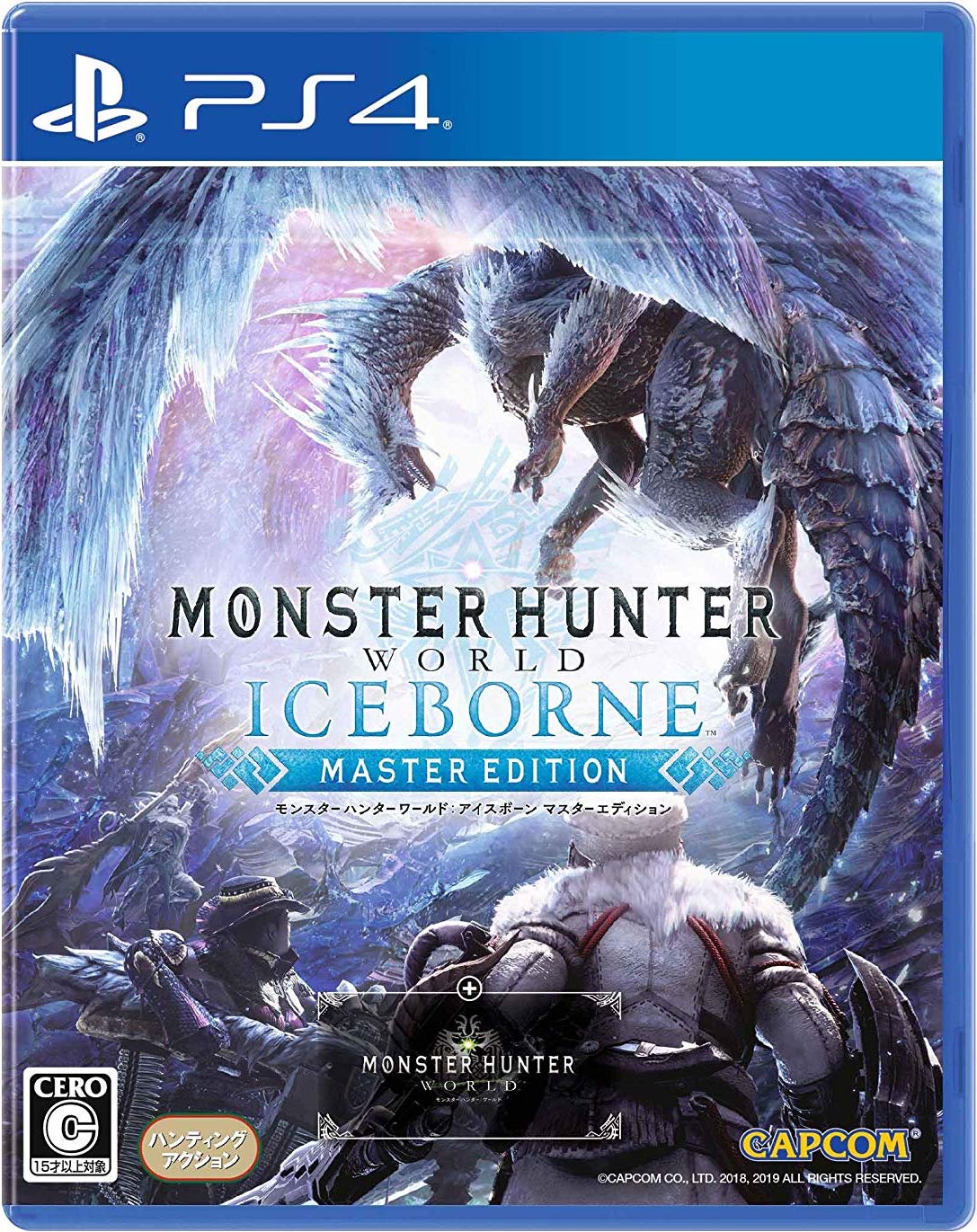 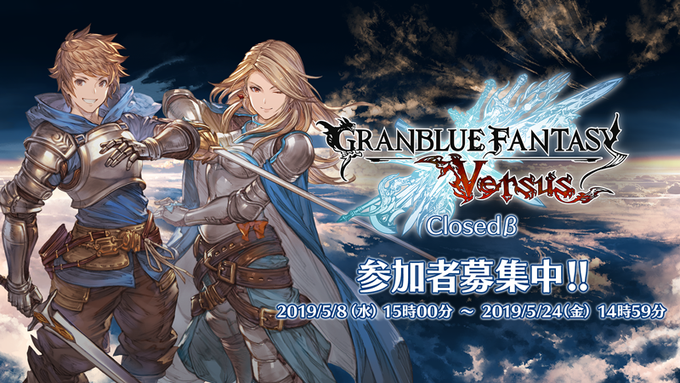 But there are a lot of games coming out this year that I'm interested in playing later. AI : The Somnium Files for example, since it's from the creator of the Zero Escape series. Link's Awakening for when I get a Switch. Probably Fire Emblem as well. Persona 5 Royal, Nioh 2, Death Stranding, etc.