Forums - Sales Discussion - Switch overtakes total PS4 sales in Japan, in less than half the time

Most players did indeed skip the Wii U, clearly, but quickrick was exaggerating the role of old Wii U ports in the Switch's success in order to downplay the system's library. The majority of the Switch's big games are new.

What I criticized you is that you are working backwards. Saying "Nintendo home consoles are in decline" and then massage the scenario so it fits that narrative. What I find most ironic is the bold. It's incorrect because the Wii sold more than the console before it and after it. So there isn't a trend like you are trying to fabricate. Also, you say "

Wii is an exception that I must point out. Is that false? How?"

Buddy, YOU need to prove why that's an exception. All we are saying is "Here are all of the home console sales." It's you who is specifically ignoring certain systems to create a narrative. If you are trying to say "Nintendo's home consoles are in decline" then the Wii and the Switch are contrary to that. Any the Switch is not a home console because it's not "totally stationary"? The Wii U wasn't always stationary either with the gamepad so why is that included?

Here's the thing. We are working by looking and Nintendo's console sales and working from that. You, on the other hand, want to say "Nintendo's consoles are in decline" but to do that, you need to remove certain consoles and create criteria for them. Why can't I remove the Wii U in your scenario? It's the direct successor to the Wii, and you excluded the Wii. The Gamecube was also portable in a sense. Why can't I remove that too. And the Switch is a home console. It has a unit to hook into a wall outlet and your TV. You can just take it and play it elsewhere like the Wii U. So why shouldn't I include it? Again, the people in this thread are working from the numbers. You aren't. You need to make a better argument for why you are excluding consoles or we are going to just assume you are fudging the numbers to fit your assumptions.

Don't get angry and call me buddy.

Playstation systems have been in decline since the 6th gen if we exclude the PS4.

Clearly the PS4 is an exception and therefore doesn't count ;)

You're counting two generations of home consoles, PS2 and PS3, since you excluded not only PS4, but PS1.

Nintendo consoles on the other hand have 6 generations, excluding only the bubble that sold 4x more than the previous gen and more than 4x the next gen. Truly off the charts: the Wii.

So, I'm making an exception of one bubble in 6 Nintendo consoles. While you're cutting just half of all PS home consoles.

also considering all the exclusives and microsoft’s Inability to put up a good competio, it seems the ps5 could be a big success too. 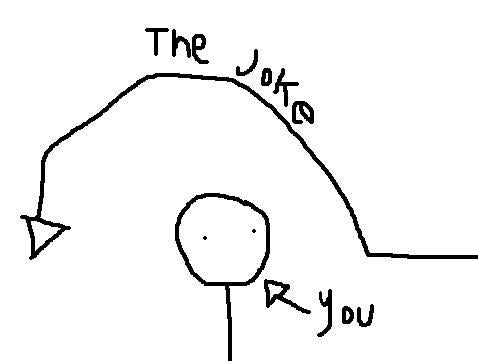 No, I'm counting 4 out of 6 Sony systems. PS1 and PS4 are exceptions, so they don't exist.