Not that I really think this going to change anyone mind but this article basically sum up my view of how Biden would govern as president
https://fivethirtyeight.com/features/the-pandemic-has-pushed-biden-to-the-left-how-far-will-he-go/

My personal interpretation of what this mean is because of where the country currently is if Biden become president you will see some of the largest most liberal spending programs since Lyndon Johnson. It wont be M4A but personally I think even if Bernie was president he had 0 chance of getting that through congress. The point is the stage is set that Biden going to support some massive spending to get this country going again.

If Trump is president none of that going to happen. I think there virtually a 100% chance that either Biden or Trump going to be President next year. To me this make Biden the easy chose and the country would be in a much much better place then if Trump was still president.

Everyone have to make there own chose, for me personally any moral objection is far out weigh by the benefits to the united states Biden would bring vs Trump. The fact is even if you believed Biden only cared for himself what is in the best interest for his personal legacy and him is going to be to support major spending and put policies in place that going to be far better for the majority of the country then what Trump would do.

An analysis on how Never Trumpers might influence the democratic party: https://fivethirtyeight.com/features/how-never-trumpers-crashed-the-democratic-party/

Thanks for sharing! I read the article and though it has changed my mind on certain areas on what a Biden presidency could be, on the whole I really do need to see more from Biden. I can't except empty promises and platitudes, I need clear concrete plans on how he's going to help my community. Like I said before, the American people as a whole want populist policies such as single payer healthcare as stated in the article, and the Democratic party electorate has embraced a lot of leftist ideas. M4A is literally the easiest policy he could adopt without little or no backlash from within the party. It's just the elites that are the problem because their donor's wants conflict with the people's wants as also stated in the article.

A strong leftist or progressive VP that's not afraid of speaking for the people is all I can hope for at this moment.

Though I will say like I said before is that if you live in a swing state please vote Biden. Ultimately it's your choice to make though and if you choose to not vote for either that's your personal decision and you shouldn't be grieved about it.

Further evidence showing how we shouldn't be courting Never Trump Republicans and changing our party to benefit them. It's ridiculous how we've let them essentially highjack our party's platform to serve their own conservative agenda, erasing the concerns of non-white democratic voters.

Are the concerns of white democratic voters not also erased by a conservative agenda?

That's bait, low quality bait, and you know exactly what I mean.

The Vote Blue No Matter Who crowd and the Bernie or Bust crowd boil down to immediacy and future.

The former simply want Trump out possibly fearing he'll do even more damage to our country.
The latter want to pressure the DNC to lean further left because they fear we aren't doing enough for our country.

One is short term, one is long term. 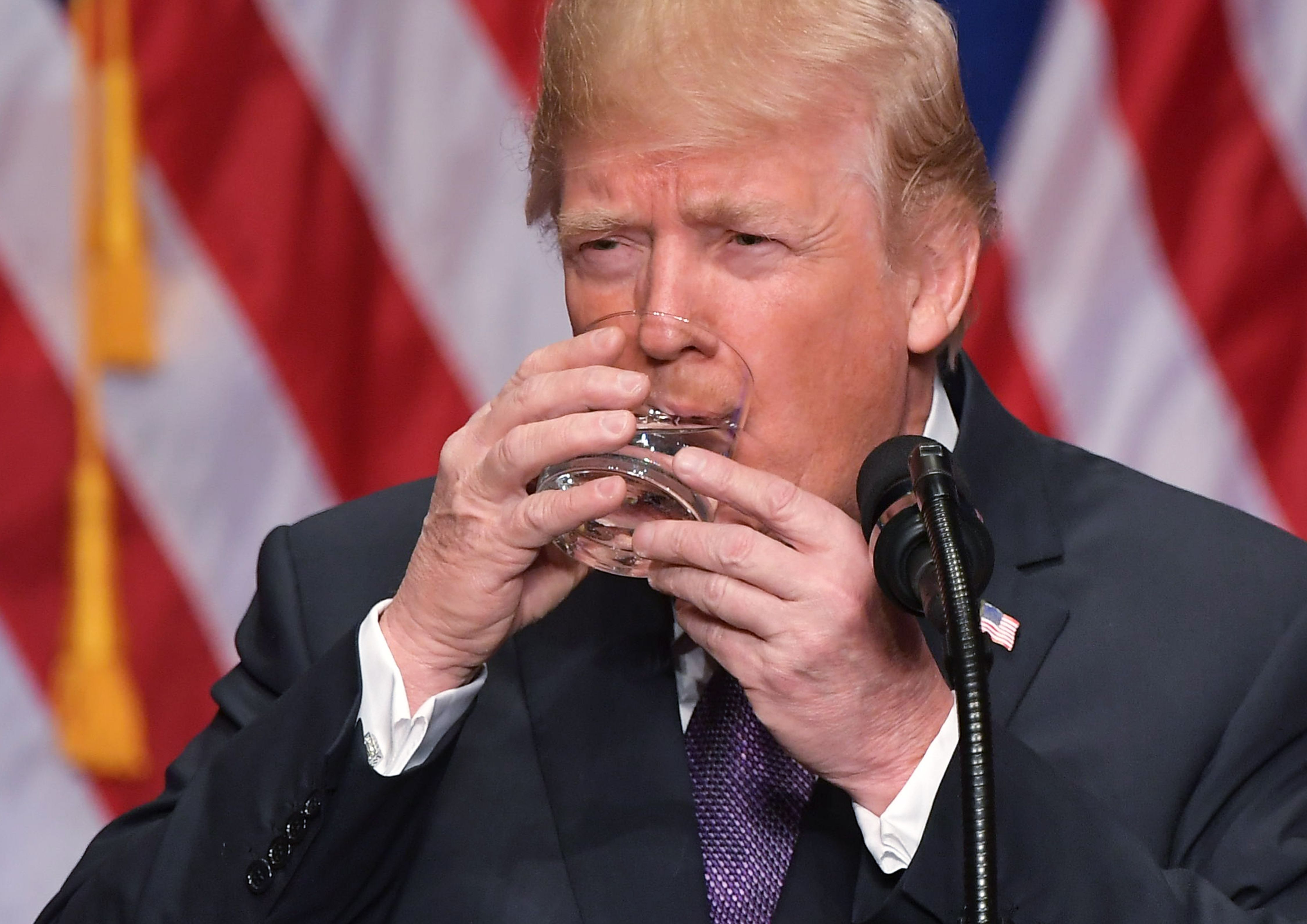 Trump is the 'orange pill'. For those who won't take the pills and have to deal with the syrup, they hate it.

"It tastes awful, but it works". Over time, once it's done it's job, you put it back in the cabinet and stop taking it.

I think that's an over simplification of it especially since that doesn't encompass a lot of the nuance in it. VBNMW are democratic party tribalist and are similar(practically the same) to how the republican party was behaving when it came to obama in 2012. Bernie or Bust are the people who put all their faith in 1 guy to fix the issue and see no real value in anyone else. Then there's leftist who fall outside these groups which are 100% policy base but there is overlap with both in the sense of "trump bad" and in the sense of "bernie is the only way we get x passed". I especially think you're giving the vote blue crowd too much credit for the simple reason being that Trump isn't really governing that much different from Obama, the only differences being he's less charismatic and a lot more xenophobic etc. They're looking entirely at image when they think "preventing harm" and even then, I think its more that they just hate him just like the republicans simply hate obama.