The messaging is the hardest part by far because well they get so many messages and they do not seem that interested at all. When you do meet each other it is a disappointment. So many of the multiple people I have met from online were older and in worse shape than they appeared online. I would not want to message or see them again and the awkward silence was a clear indicator that I was disappointed. You do not offend the person by telling them what you really think. It is polite not to tell people what they want to hear.

"dating apps are a waste of time" - Someone who doesn't have a smart phone and never used a dating app or social media.

Why even weigh in on how the product works for you when you've made some strange life choices to avoid the product and the item you would need to access it? This would be like a vegatarian putting up their opinion on a particular type of meat dish, I mean... you don't use a smart phone so yeah your opinion on various apps is completely based on your feelings of the product, not the actual product.

let's focus just on the relevant facts about internet dating.

* Women make nearly no approaches, unless you are seriously socially desirable.
* Men are much more prepared to give the average or undesirable a chance.
* But everyone avoids the really unattractive.
* Due to the above, it's women not men who control the initial first dates, because they chose who to respond to.

This isn't something you get to have a different, valid opinion on. It's not like in real life where behaviour may be hard to observe; online we can directly quantify it by recording messages and likes sent.

Both genders prefer someone closer to their age and having an extroverted, out going personality helps both genders in regards to dating.
Being a introverted guy is a death sentence when it comes to dating because regardless of how you look you will come across as a socially awkward creep or invisible.
Women can get away with being socially awkward and shy and introverted but they can get away with a lot more than guys in regards to dating.

The first 4 points you make also counts for both genders.

I asked her on PSN  if she has a mic ? she said why she doesn't have a mic is because she has disabilities,minor brain damage caused by an accident that prevents her from speaking? WTF is there such a thing ? But she could message me still?

There is such a thing yes. Sounds like Broca's aphasia to me. Could be caused in the way she said it was. If it were Wernicke's area, she wouldn't be able to message you, but Broca's area could let her still write messages but not speak.

If you go forward with flirting, be very careful not to lead her on if you don't want anything really committed with someone like that. It would require some effort to be supportive of someone like that. You'd have to be very patient and understanding. Depends how bad the aphasia is though. 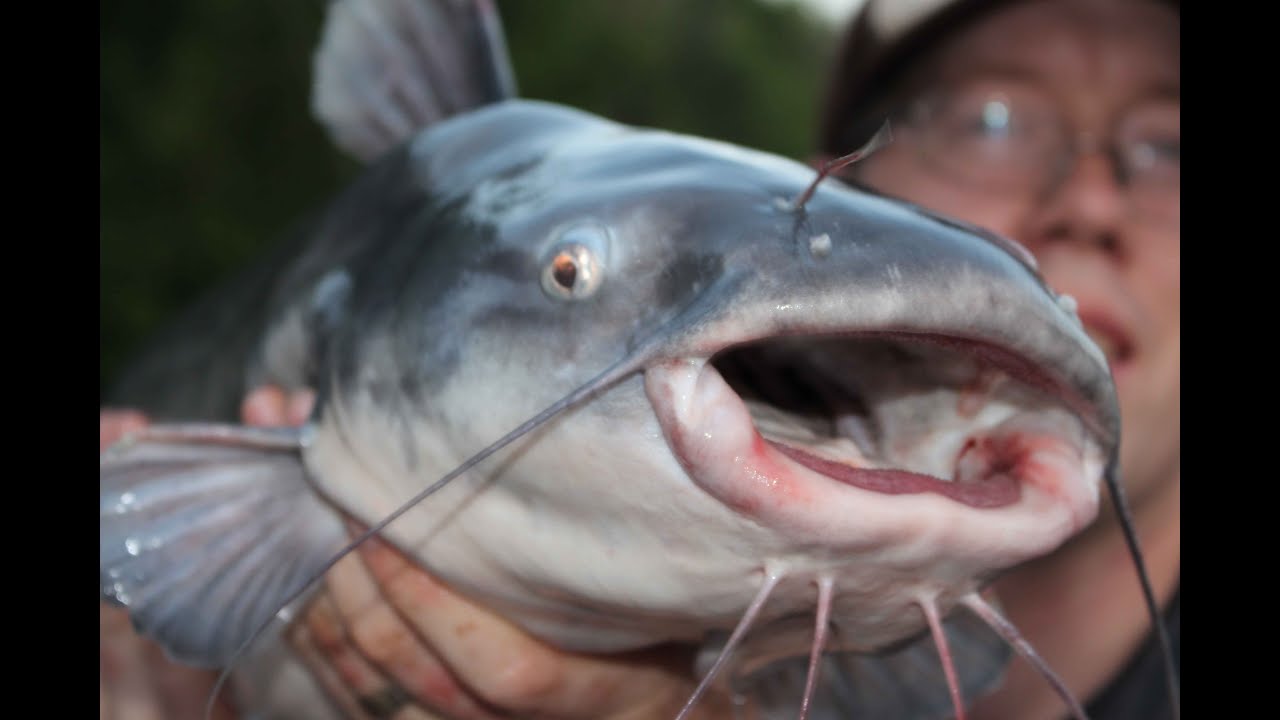 Ok so, how do I break it off without hurting her feelings? She also says she has lung cancer

Did you start a relationship with her? If not, there's no need to break anything off. Just friend zone her. Aka, finish your current conversation, then talk to her as you would a friend. Be friends and don't give any more signals that you want any more.