Flirting is meant to happen in person, not in an alienating manner.

Well i read all the new comments and learnt nothing new. 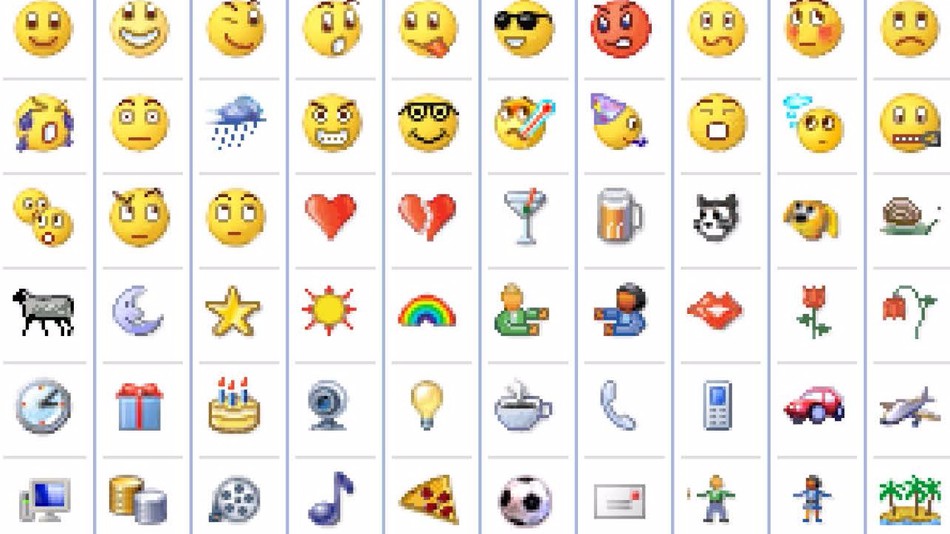 Flirting 101:
State your intentions clearly, in a joking way (must be funny)
Understand she is not your only option.
Don't try too hard.
If she responds, she likes you. If she doesn't, she doesn't.
Remember that any kind of interaction is engagement. If she insults you or talks shit, do it right back (it's a game)
Don't be too cheesy.
Don't use emojis.
If you talk too much about what she's into, or random stuff, you're placing yourself as a friend.
If you talk too much about *fun* stuff, you're placing yourself as a creep.
State intentions in a joking way, hope for good response, ask her out.
#1 rule: Entertain yourself, say things that make you laugh.

Not that I doubt you can judge it for yourself or anything OP, but are you 100% positive this is a girl? I assume this means you meant her in an online match on PS4 or something, but have you heard her voice or seen pictures of her? Because if not there's always the possibility it's just someone catfishing for fun.

Have fun and don't take things too seriously. Be funny. Avoid sarcasm. If she stops responding to you, don't keep sending her messages.

What if the reply is... "but my name isn't becky" at that point you can ask them if that's the only part of the question they had a problem with.

But in reference to the question, maybe link them this thread and say something along the lines of "I wanted to be cool so much I created a thread asking for advice about talking to you... on a forum, based primarily on the sales of video games, video game consoles and propane accessories"

As for the people saying that dick pics don't work.... have you considered sending a dick pick that doesn't look like a shriveled pickle? Maybe google what a penis should look like and send one of those google images instead :D if the colour is at least somewhere in the right shade you could get away with it, as long as you don't have an innie.

My legit advice is just be honest with the person, tell them your intentions fairly early on and see how it goes, always think of it like this same as with a job application, if you don't apply you can't get the position so until you ask the question then the answer is "no" only by asking a question can you modify that answer to anything other than no, so what's there to lose? There's no point pussy footing about for months if what you really want to ask her is if she wants to nosh down on some spaghetti and meatballs.

Also never forget this fact.... Girls love sex just as much as guys in my experience, don't feel like you're asking for something that only you want, she might be secretly rocking a wide on for you just as much!

And photoshop a tiny hat,monocle and cane on it to make it truly a gentlemens dickpick.

Wearing sunglasses in most of my Photoshopped pics. I claim to be a Navy pilot(This is you captain speaking), US military(ready for action), fireman(set the night on fire!), photographer, lawyer or cardio surgeon(putting heart into it).
Heads photo shopped onto bodies to show travel pics: Paris, New York, London, Egypt, etc
Sports scuba diving, white water rafting, yoga, weight lifting, fine dining, travel.
You can claim anything online and be anyone online. More creative profiles gets more profile views. Claiming to be wealthy and living an interesting lifestyle is going to be better than "I work a dull office shop and I like to drink beer and Netflix and Chill."
Then you create the LinkedIn and Facebook accounts that support your story. It is a lot of work involved trying to claim to be someone you are not!

Yeah, you'd know a thing or two about that