This is the first gen that i like all the starters, they are reallly cute!

Why grass/dark? He's a British drummer, not a death metal or emo band. Also, though it wouldn't make a ton of sense, they could make grass-ground, ice-water, and fire-electric, so that ice would be effective against ground and grass, ground against electric and fire, and fire against ice with electric against water, for near symmetry. Fighting-dark-ghost isn't perfect symmetry either, since ghost is entirely immune to fighting, not resistant. That said, if Sobble were water-ghost in the third form, I could see maybe Scorbunny being fire-normal? Don't know what you'd do with Grookey then, but you could just leave him straight grass. Some starter trios have done that before, with two starters having a second type but the third having just one.

Either way, I think Sobble has to connect back to UK culture or history somehow. With two of the trio already fitting that theme, it would be weird if there were just one that didn't.

Bunny for sure. The other two are very meh.

Sobble! I do not have a switch yet but this year im ready to make the step into buying one :p

Sobble's second type could psychic. It had that meditation pose during the cg.

Sobble, and it's not even remotely close. 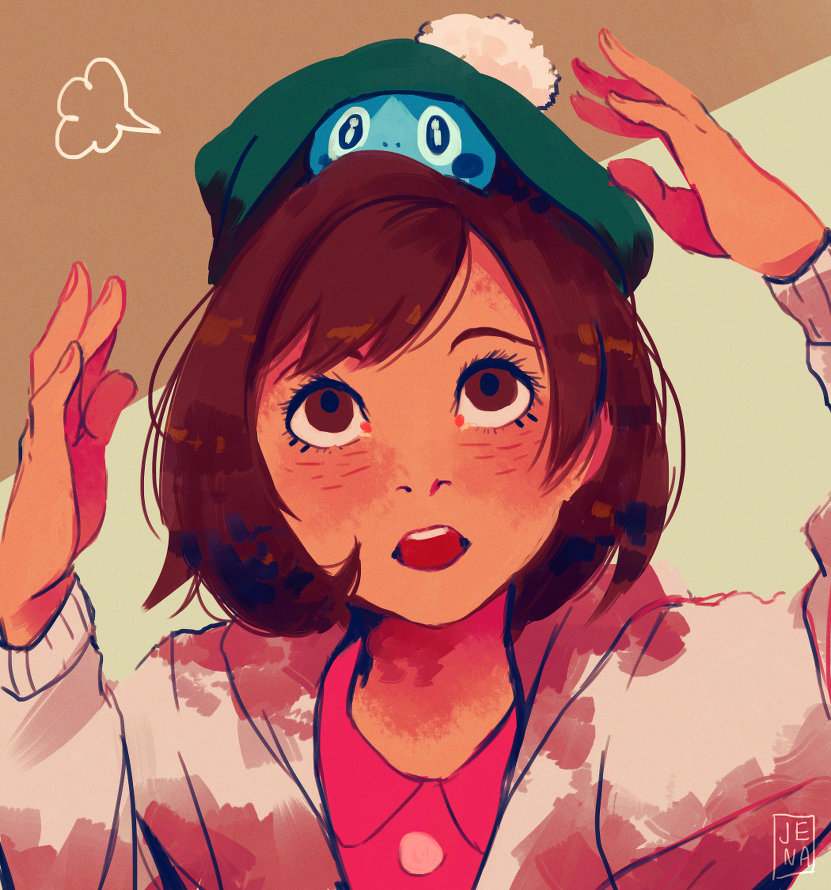 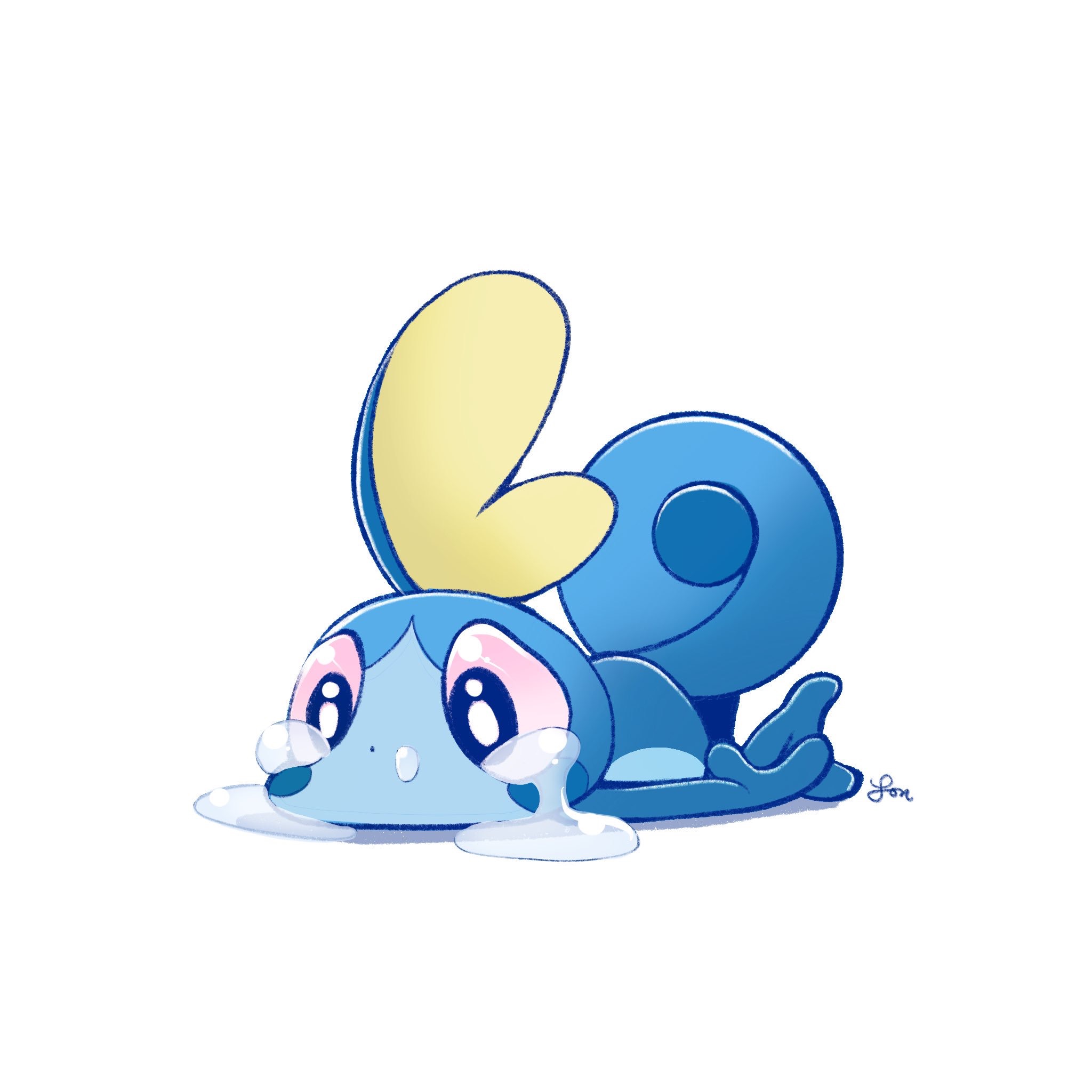 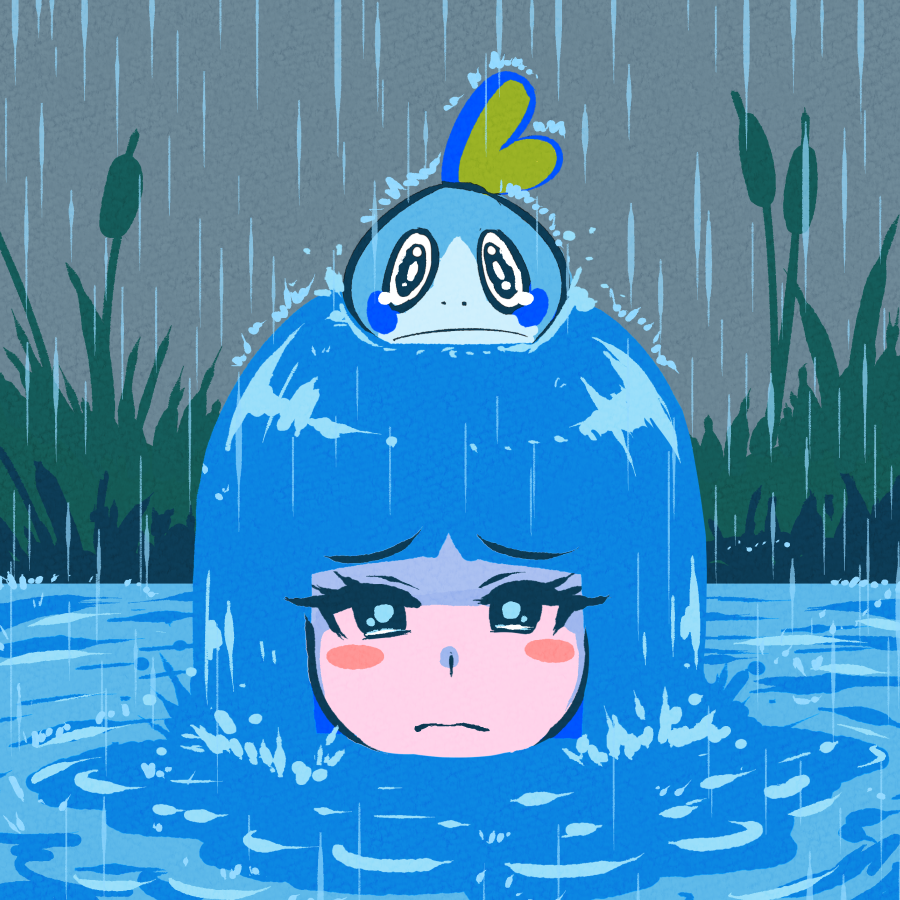 If the in-game one is anything like this then it'll be my first choice, and I may not even evolve it.