Helps to explain why the review embargo was quietly moved from it's original date ( the 11th? ) to release day. It's kinda weird not one outlet said anything about it. A move like that, so late in the process, usually gets at least a peep.

The score is in line with what I thought, 60-69 seems to be MS threshold of quality the past couple of years. :D

As a reminder, let's keep the civility up. The duplicate thread had become a bit of a mess. I understand that everyone wants to share their view, but please, PLEASE, try to be nice to each other about it!

I didn't play the game and don't think it's the type of game I would enjoy. But to some it could be a 90 without just being MS defense. A little excessive high perhaps, but without reading the reasoning or playing the game it's hard to pin it.

This can attract a lot of bad comments.

All I know about this game is based on what I've seen in some recent videos, and the way some reviewers have described it.
But based on what they've been saying, I'm not surprised to see these kind of reviews for it, unfortunately. The game was in development for a long time, so you'd hope the hard work gets rewarded. Maybe it'll still sell well though.

@foodfather Nier was called "a rare breakthrough moment in the history of our medium" because it has a lot more to it than just how it looks.
But even when it comes to the visuals, it has gorgeous sceneries like this: 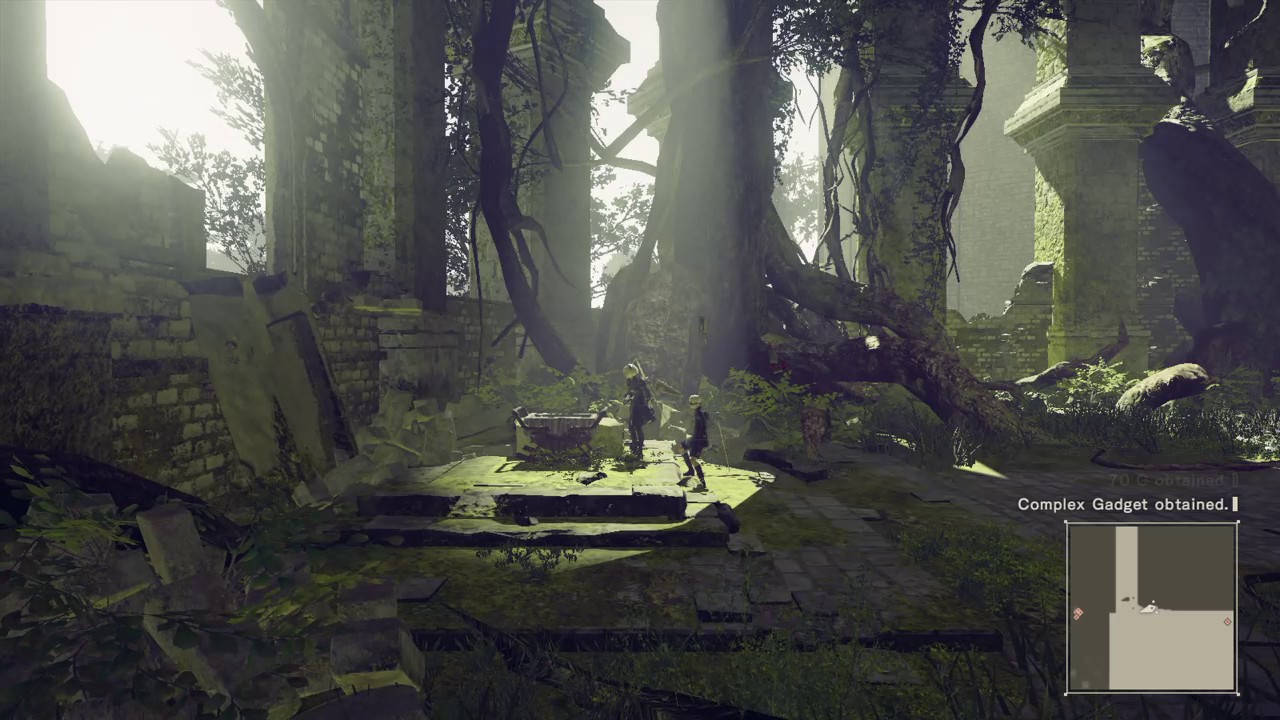 Not to mention the way it uses the graphical engine to dynamically and seamlessly switch from a 3D action game, to a top down bullet hell shooter, to a 2D side scrolling platformer.
Or the best Video Game Soundtrack of the year. (And in my opinion, ever)
Or character design widely appreciated to the point where they're featured as guest characters in multiple games. Etc.

If that's what you call "free pass", I'll gladly take it.

But this is a Crackdown 3 topic, so I don't think it's appropriate to just shit on another game that has nothing to do with it.

Good thing they delayed it.

Shouldn't really come as much of a surprise, the games development has been hampered by tech issues from day 1, the end product was always going to suffer.

Scalebound and Fable 4 died for this :(