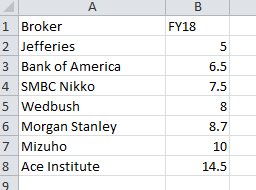 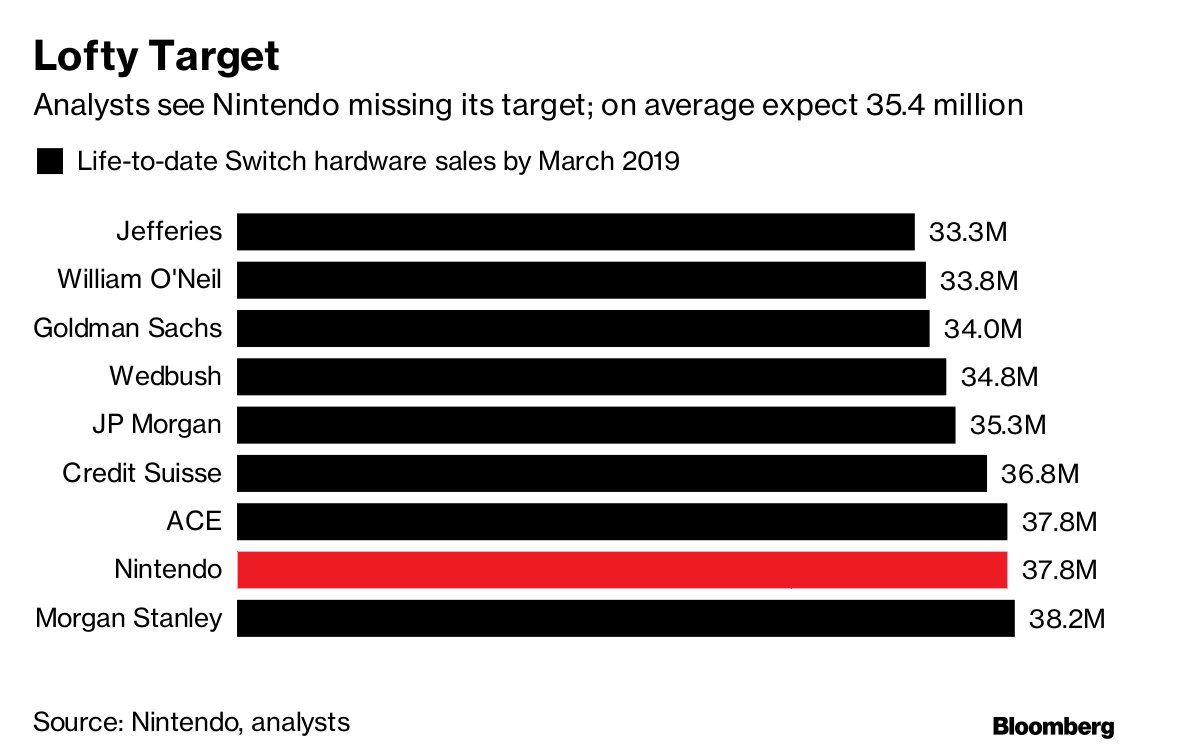 Shipments or sales? Not too far off in terms of sales I'd think.

Shipments. Nintendo plans to ship 20M for the fiscal year.

Analysts from launch are understatement Switch numbers, and now most of them saying that Switch will end up around 35m instead projected 38m.

If it's an estimated sales target then the numbers seem perfectly within reasonable bounds. Considering that the Switch has been up by around ~25% this year and last year it sold ~13M units that extrapolates to ~16M units sold ...

Sure Pachter's prediction is a conservative underestimate but it's nothing that would be deemed as an "outlier" so to speak ...

Even if the analysts are correct Nintendo is doing very well coming off the Wiiu generation.

You should modify your OP because it's very difficult to understand what is who's prediction, when, and what is the real result.

That comes from this article, funny read, I like how they did not even mentioned Pokemon and Smash Bros but they did mentioned Labo couple of time. :D


“2018 was a reality check and brought lofty expectations back down to Earth,” said Michael Pachter, an analyst at Wedbush Securities Inc. “The Switch is great, but is still primarily a handheld, and a very expensive one.”
That opens the possibility of price cuts. History suggests reductions will have to be aggressive in order to work. Sales of the 3DS picked up only after prices were slashed by 40 percent five months after launch, but the Wii U didn’t recover even after Nintendo dropped the price by about 15 percent within a year after release.
“I don’t see sales growing unless the price is reduced to below $200,” Pachter said, indicating a 33 percent cut from the Switch’s current price.

This is especially interesting because currently Switch is selling better than 3DS with price cut, especially big difference will be at end of this FY, and Switch will have stronger this FY compared to last FY in any case, and Pachter suggesting that Switch want have growth until price isnt reduced below $200!? :D