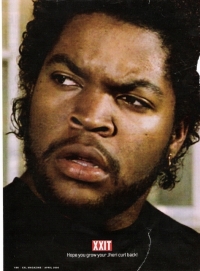 To me it feels as if the agenda is to make the player base as large as possible with all the console ports that have come out, and now this mobile game, in preparation for a multiplat-at-launch D4 that they hope will be mega successful. Makes financial sense, hopefully the brand isn't tarnished in the process.

No, you're missing the point. The problem is not that there's a mobile game coming of Diablo; there wasn't this massive outcry at Elder Scrolls: Blades. It's that Blizzard thought that it was a good idea to make it their main announcement of the first night of Blizzcon. That's like serving a hog roast at a Bar Mitzvah. Diablo fans paid their attendance fees and all the associated costs of going to a Con in the reasonable expectation that their I.P. was going to be the main feature this year only to find out that the Diablo announcement was something that none of them would play.

Blizzard should have just done it like Bethesda did for Fallout 4:
"Here is a teaser for the upcoming next game in the series, and to kill the time until that releases here is a mobile game."

But noooo, they didn't mention anything about a new game. In fact after hyping up the community a few months ago stating "We have multiple Diablo projects in the works", they then backpedaled a days before Blizzcon and said fans should temper their expectations. They could have at least teased something. Fans love teaser no matter how short they are. Loot at TES VI, MP4, Animal Crossing.

It is just baffeling how bad this was handeled by Blizzard, a company which prided themselves for beeing in touch with their fanbase.
Oh how the mighty have fallen. 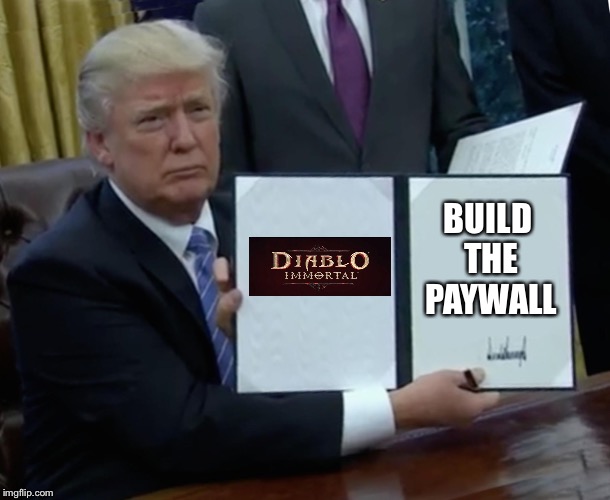 Money talks. Youtube is barely making a profit so they will gladly accept some extra income

. Youtube rules were for that reason always a bit 'subjective'.

People are too spoiled, if I made them work my rancho they'd be happy to play minesweeper afterwards, on a 90s flip phone.

Diablo 3 with its always online, real-money Auction House, and how simplified it was compaired to D2... Id say it was tarnished even then.
Waiting 6-7years and then getting this mobile game, thats a reskinned Netease game by some chinese diablo clone game makers, is honestly like a slap in the face.

Brand for diablo is tarnished.
Diablo used to be the pinnacle of these types of games in the genre, and it isnt anymore.

You mean like wanting to spend money on a new Diablo game or  D2 remastered because the last new Diablo game released came out in 2012? How are they spoiled? These fans literally want to give Blizzard money.