I'd rather it was bringing back an old one.

Looking foward to it!

They did say this time last year that their next project was "quite different to anything we have done before" which gives me hope it'll be something more interesting than just a 3rd Nano Assault or the 4th port of Art of Balance.

They created a couple of good 3D platformers on the Wii plus some good puzzle games and a goot shmup/top down shooter thing.  They focus on mkre gameplay oriented stuff.

Those wanting F-Zero from them though are being unreasonable.  Nintendo can't just give them such a project because their team is far too small.  It would require a larger scale partnership with Nintendo supplying most of the money and manpower.

Hey, your avatar confused me. I was like "how's he positive for a change?"

People tell me that all the time, maybe he wanted to change general opinion about him on site, so he gave me this picture. :D

As I said before, their portfolio contains: 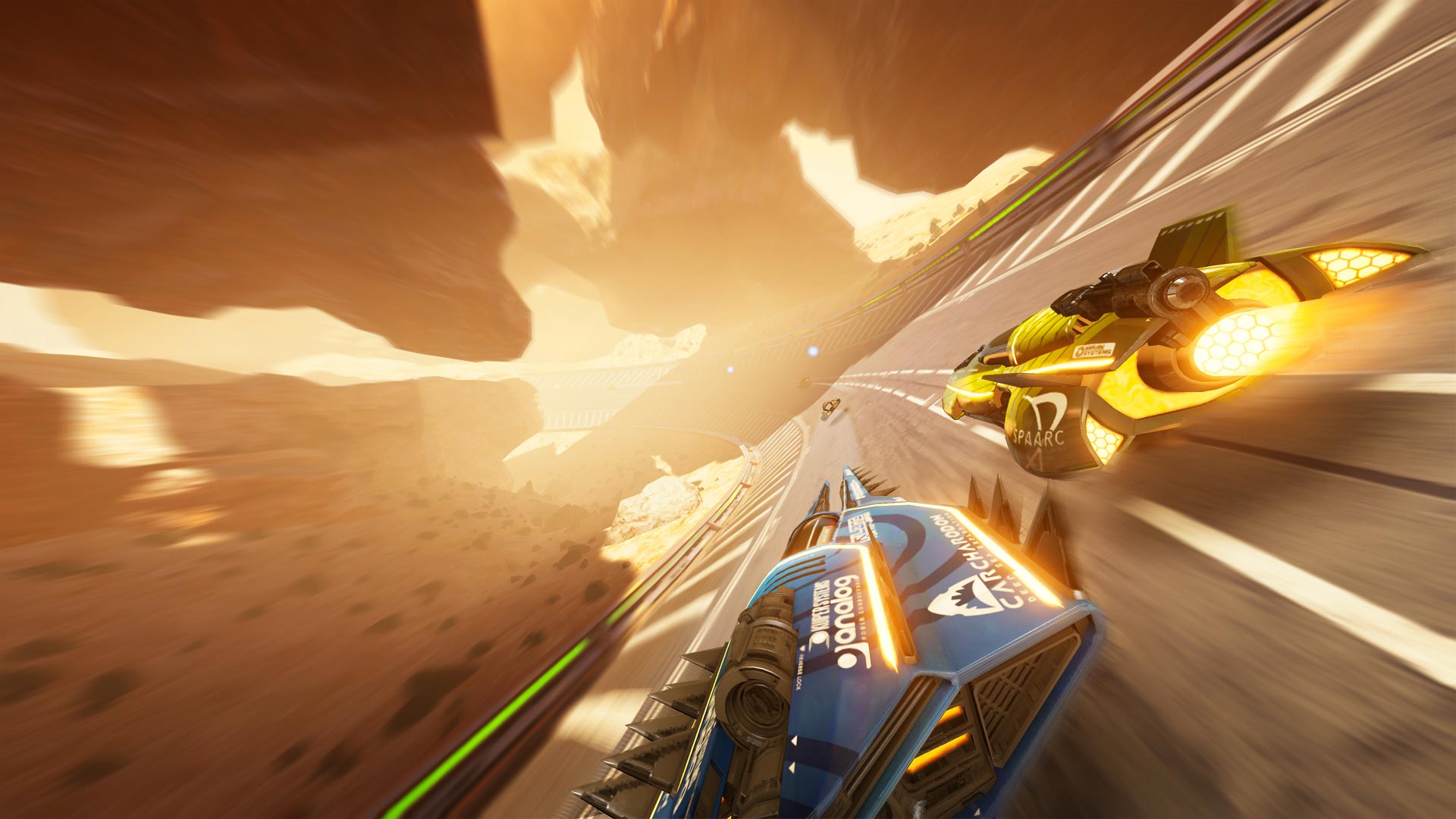 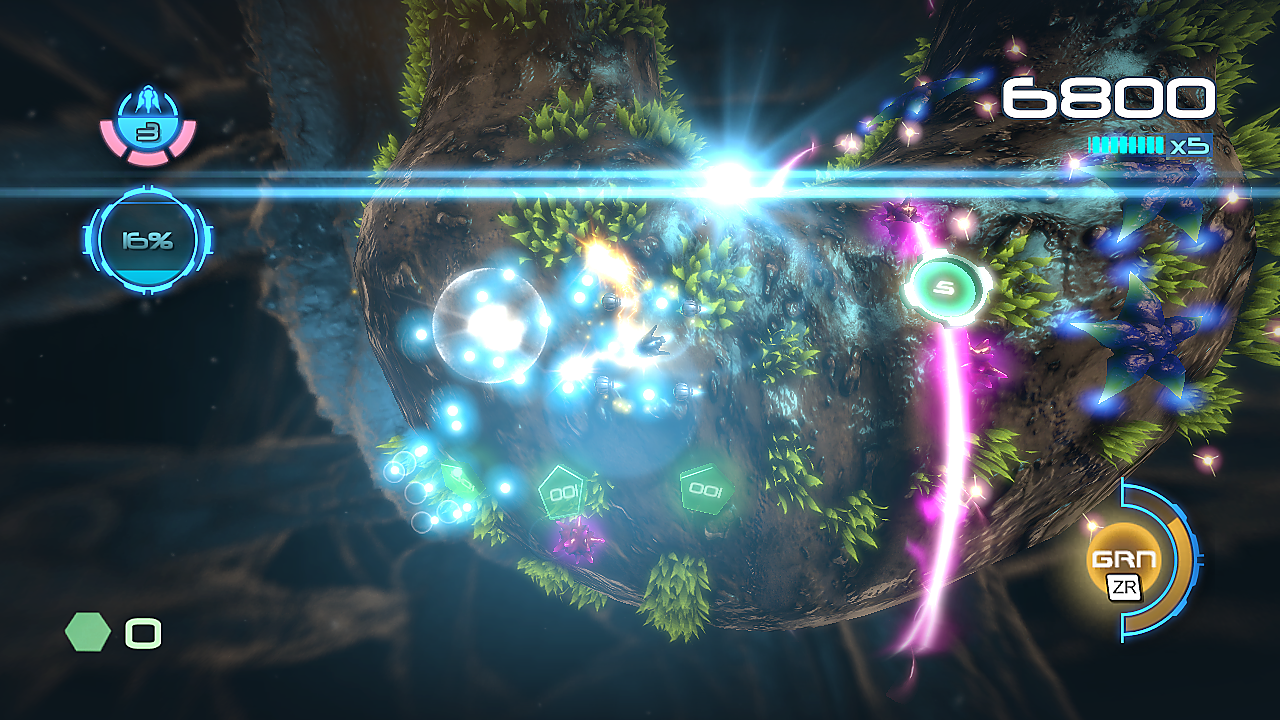 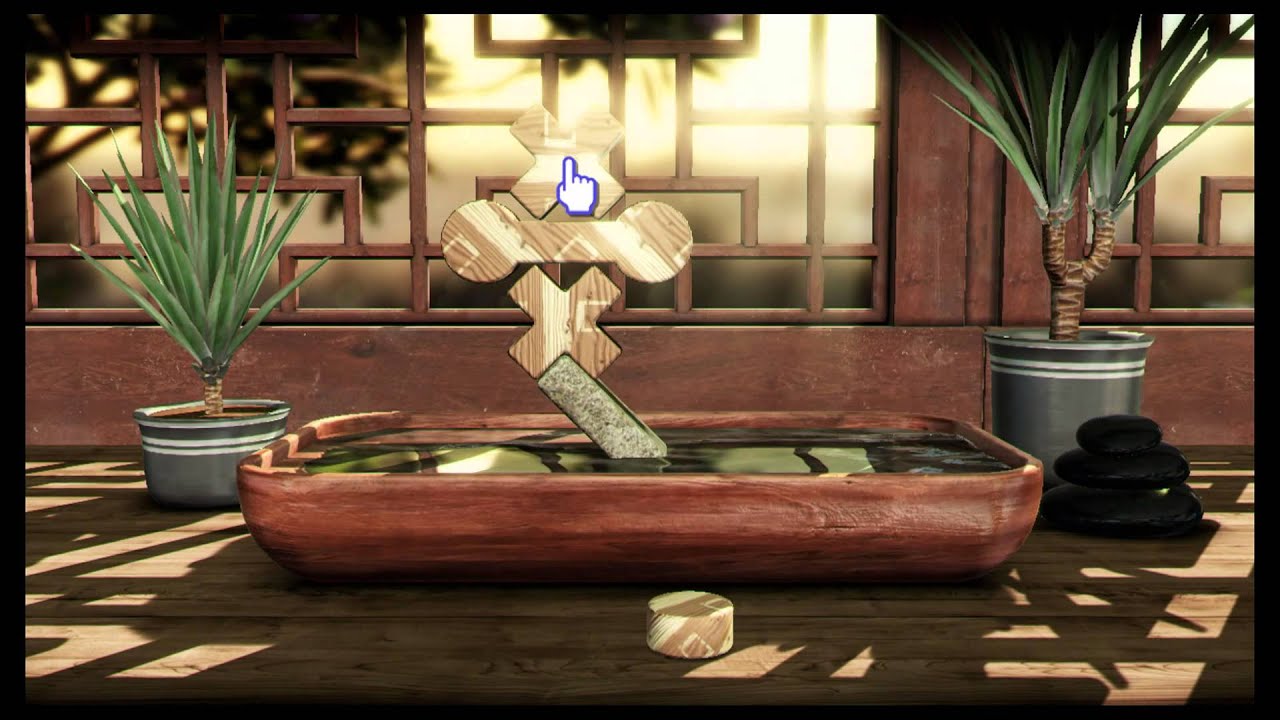 Art of Balance (physics based puzzler) 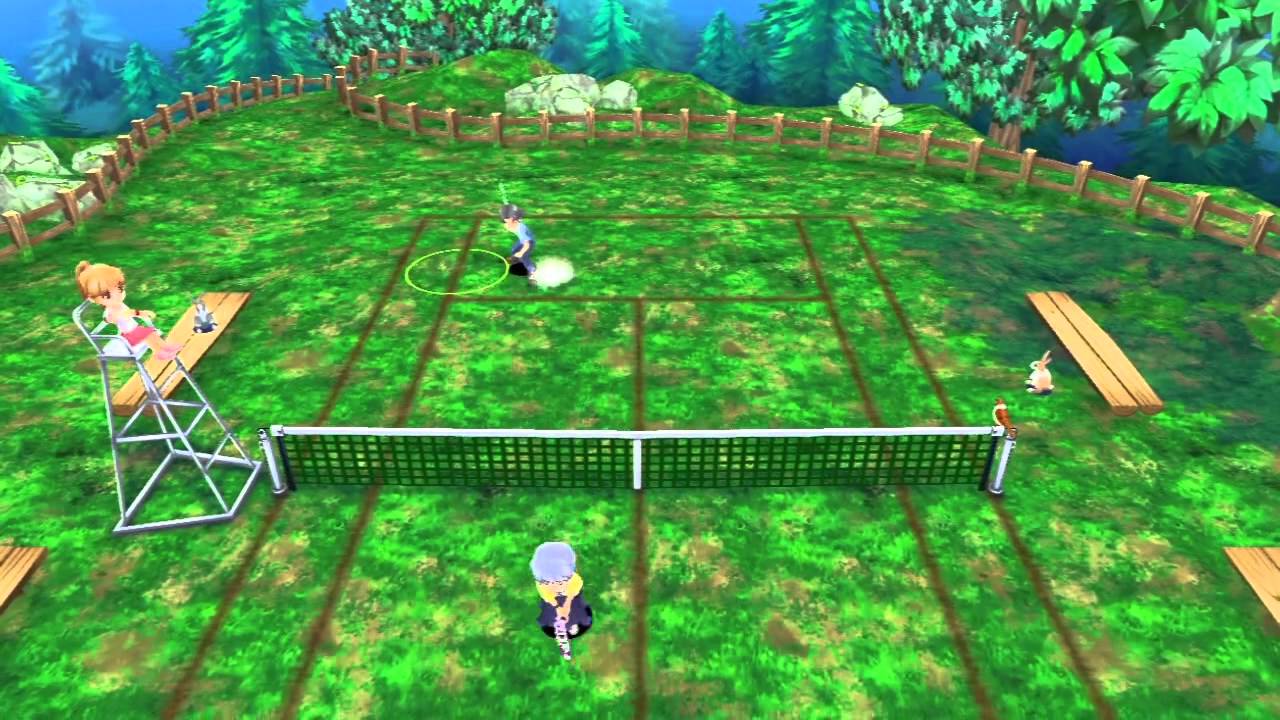 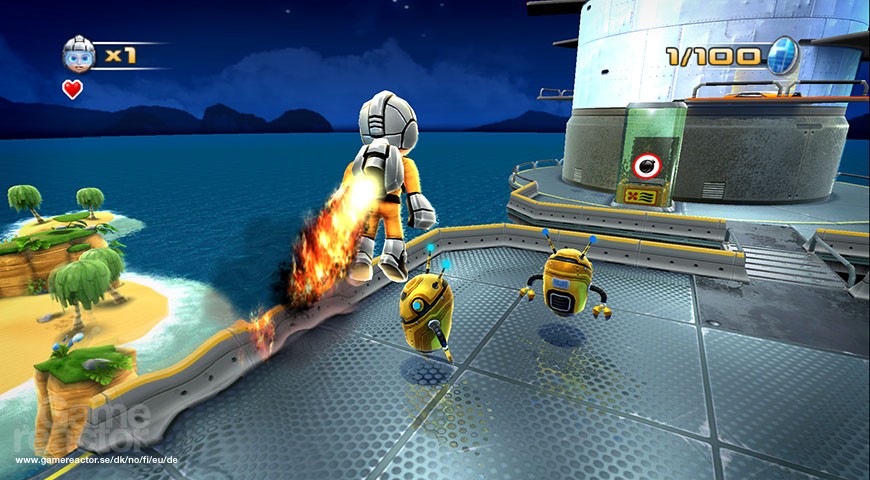 Personally, if they make a new game in a series or a port or remake of an earlier game, I hope for Nano Assault. They did FAST Racing already. Sports Games and Platformers does the Switch already and I think especially on the platformer side Shin'en isn't that good as others. Art of Balance never was my thing, but the Nano Assault games are quite fun. If they try a new IP, I think they could try a 3rd- or first-person shooter. The Switch don't have much of these and with their speciality fast-paced action, technical impressive visuals and good music they could produce a good experience in that genre. Shin'en has a very small team though, never expect something on a grand scale from them.