Lonely_Dolphin on 13 September 2018
I bet we'll atleast see them next year though!

are people really anticipating Daemon X Machina? for me it honestly looks like a mobile game

Wow. Its september and we already have a better 2019 lineup announced that the entire 2018 was/will be! Like I've said in other threads, 2018 was the down year with some filler ports and smaller franchises between the big 4 games of 2017 and the next huge round of software in 2019.

Switch is gonna absolutely explode Japan next year! Get them started with Pokemon Let's Go and Smash this holiday, then New Super Mario Bros U port in January which I'm sure will sell a bunch, Animal Crossing, mainline Pokemon, and I'm sure DQXI will come out at some point next year, plus all those final fantasy ports. It's gonna be an insane year.

Its more to give the game more traction, by releasing it on a time of the year that may make more sense for it.Like Nintendo did for Pokemon GO, though that game needed that incentive more for obvious reasons.Not that Animal Crossing would fail in any capacity if it werent released in Summer, but its a nice incentive.

Yeah.Seems to be a really solid game.And while I respect your opinion, I can see how one can think this feels like a mobile game. 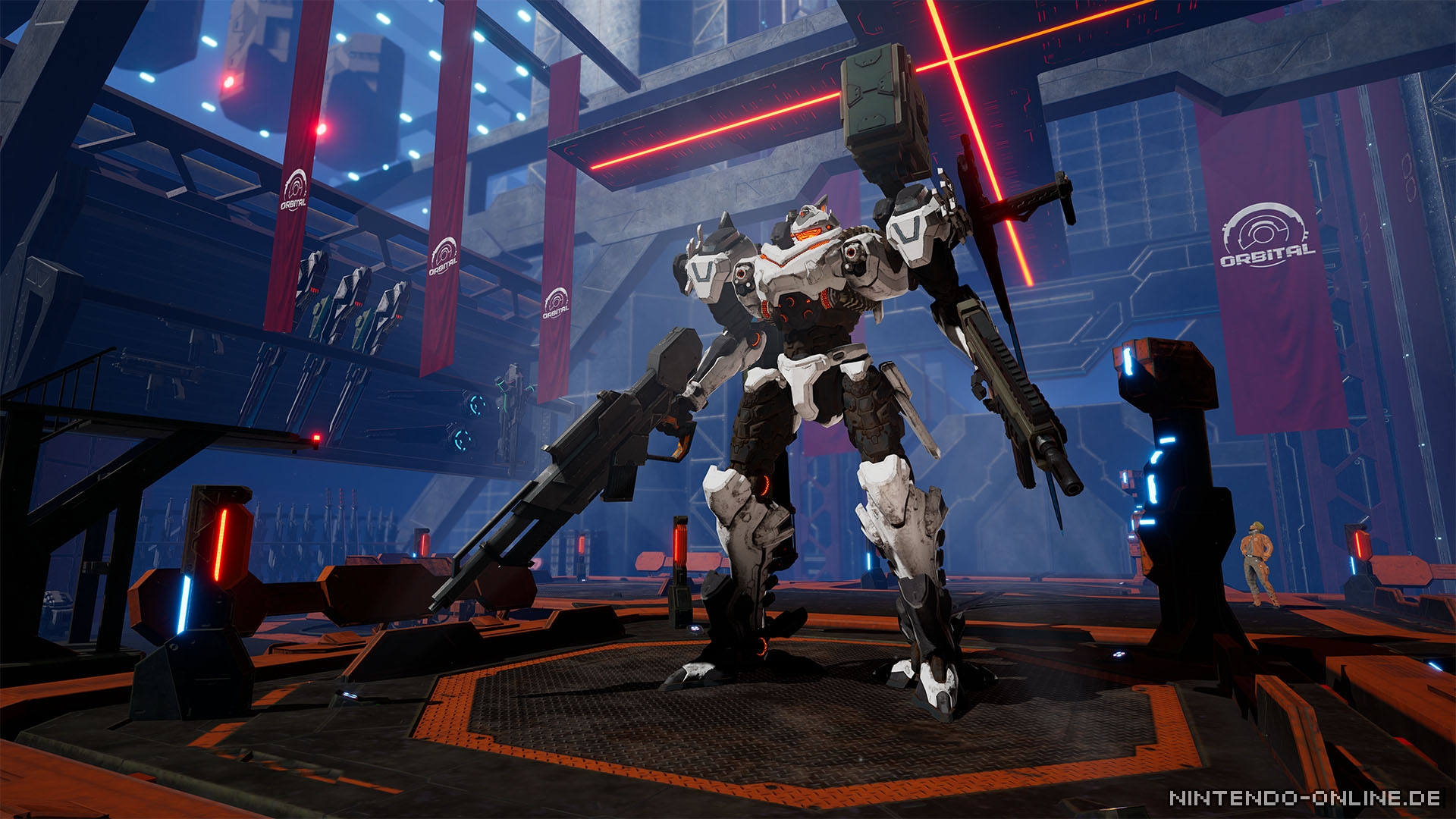 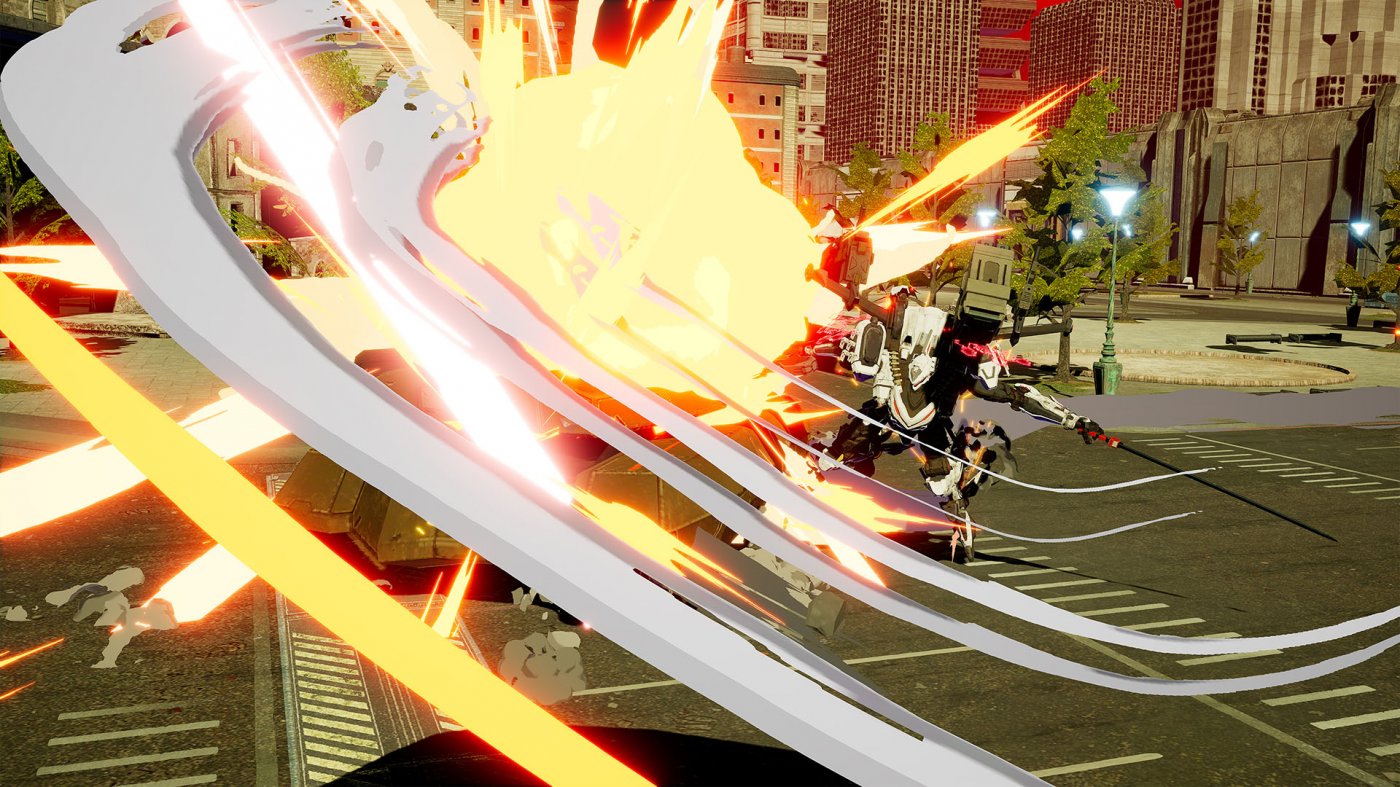 Yeah 2019 so far is looking fucking insanely good for the Switch.

Even just looking at the currently confirmed for 2019:

Then when you consider what else could potentially release in 2019 or haven't even been revealed yet:

I think if Nintendo wanted to they could easily pull another 2017 and have a first party/exclusive game releasing almost every month for 2019, though I don't think they'll do that again even if they could.

Last edited by FloatingWaffles - on 13 September 2018

I agree. We are finally seeing the handheld companies coming aboard to the system. (Notice how a lot of the games are from handheld companies.) Now we can see Nintendo fighting with TWO hands unlike before(Handheld and home console games on one system!). I expect 2020 to have all the home console companies to have some big guns. That's when the new Mario and Zelda games should be out. (oh silly me I can't go around spoiling that year already!)

I hope you guys have an empty Switch backlog by the time next year starts.

We are finally seeing the impact of having only 1 console. The 3DS is just getting ports really its not stopping that literally 95% of Nintendo's team are working on 1 system.

I dont think Metroid Will be this year, but that could mean it might release in 2020 alongside a new Mario game and probably a new Zelda game aswell. (Which i think they will make as soon as possible seeing how Odyssey isnt getting any DLC and Botw got so Well received, they will push à new on soon. I expect a smaller world more atmosphere oriented like MM).