Forums - Gaming Discussion - Microsoft and Nintendo Rejected Yakuza; Now They Want it According to Toshihiro Nagoshi

I for one enjoyed Sonic Forces.

Hmm, I see. Per animegaming earlier in this thread, the series has been declining in sales in Japan hence Nintendo and Microsoft didn't care then...

Then it's not approve , period.

So it's not the same. 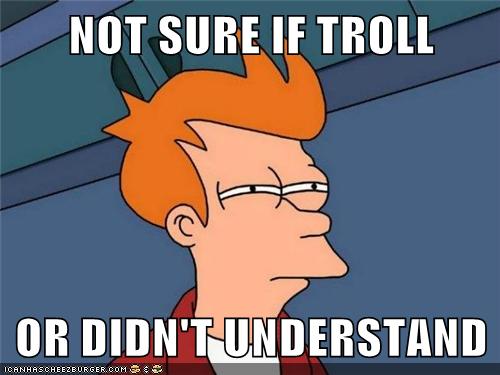 "SEGA did asked for a sequel", it's more than approving it, it's asking for it.

Sony took the chance when no-one else did. I always hoped that the series would remain a Playstation exclusive due to that.

and halted the development

From what I read, fans in Japan were very mixed on 6.

A lot were torn on the ending (I kinda was too), a fraction of the content that Yakuza 0 provided, and had poor performance. So this led to some pretty poor word of mouth traction after the initial release. It wasn't until Kiwami 2 from what i've seen that fans were universally back on board with the series. Most people chuck Kiwami 2's sales as it not being a mainline entry and being the first solo console entry of the series since 5. So it'll be interesting to see how well Shin Yakuza performs now.

As far as I know, development of Bayonetta 2 was planned and/or underway when SEGA halted it due to money issues. Nintendo swooped in and saved the day.