See you in a long long time so. Meanwhile most of us will be enjoying another master piece.

Impressive. #This is for the players!
With God of War and Spiderman the best new Game of the Year 2018, that's sure!!
The details are fantastic and the infos sounds good :) 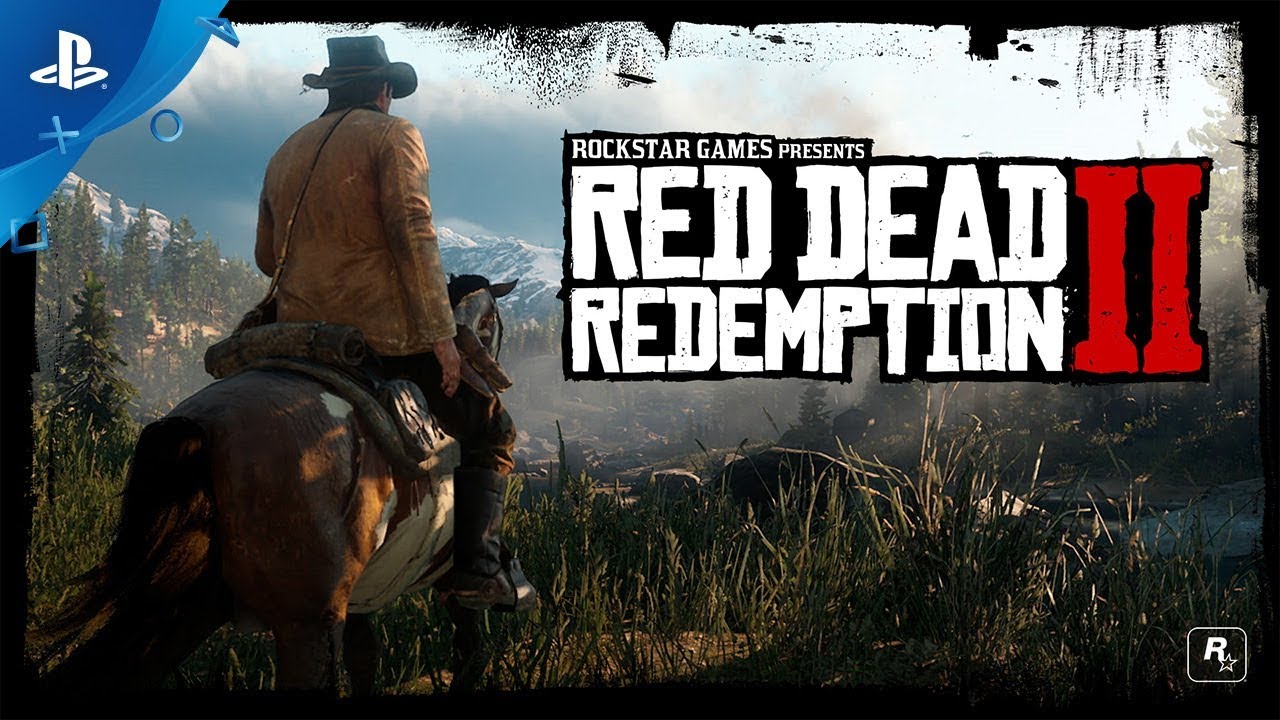 Loving in it, feels like RDR all over again.

Looks pretty good. it's a good thing people are so different and the market can accommodate these differences. Imagine if the few people who think this is meh where the majority of gamers worldwide. Games like this won't be made anymore and It's games like this that keep me as a gamer.
I'd have stopped gaming ages ago.

Im just not into the whole western setting. People who are will just get the game of their dreams it looks like. Im happy for them, but I just cant get into it unfortunately.

Guess ya'll better call R* liars then with their recent take on PC gaming, because not porting the second one over would just call their recent PR "fake news".

Nah, it won't be that long, but at least I'll be able to enjoy it for free via the internet

Also "masterpiece"?, hardly. "most of us", wow, that's a lotta people when you put it like that, except not everyone is int[ RDR, and those who don't want to grab it on either console, or those who like to game on just Nitny systems, which leaves a lot out there in general.