Rather nice me thinks: 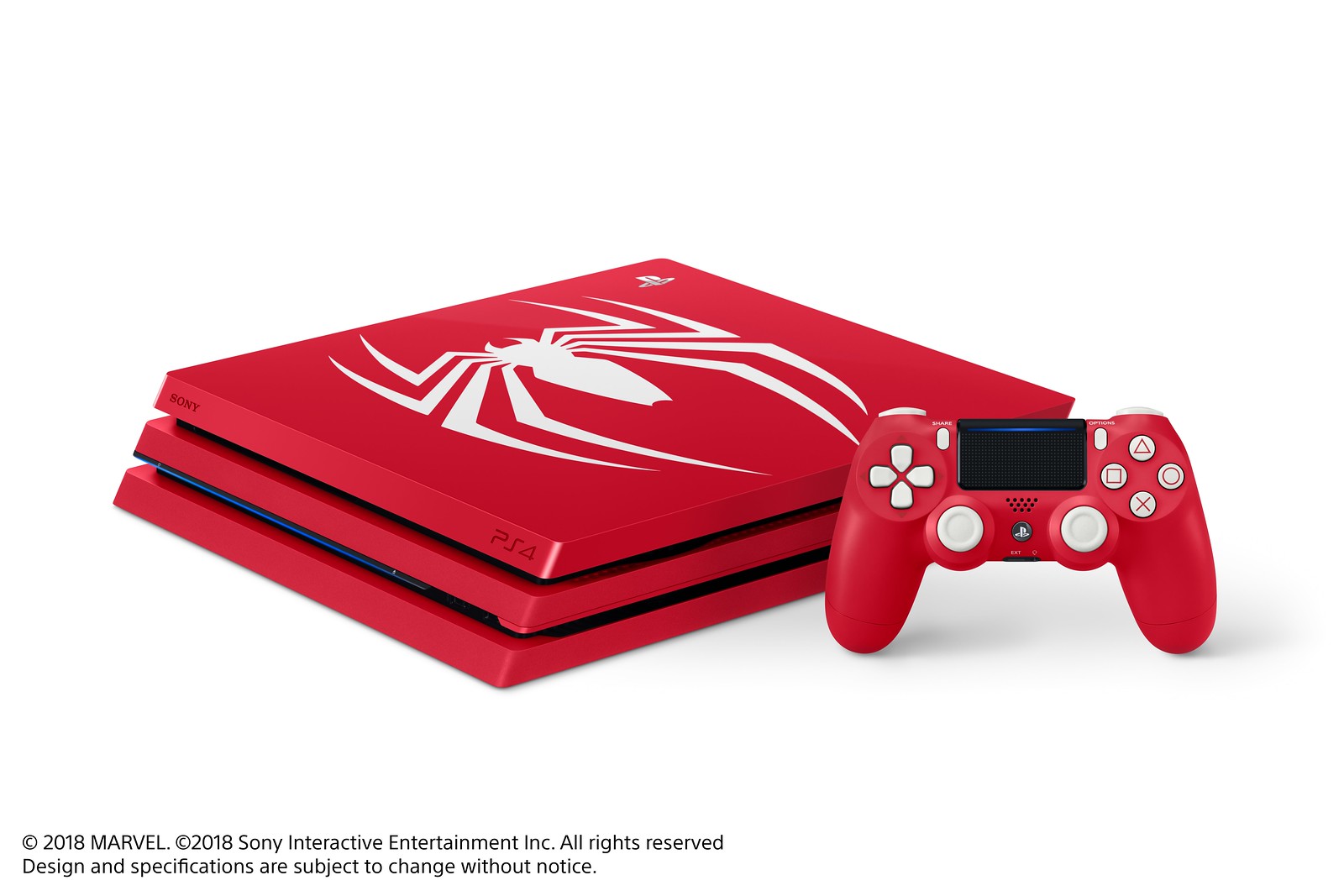 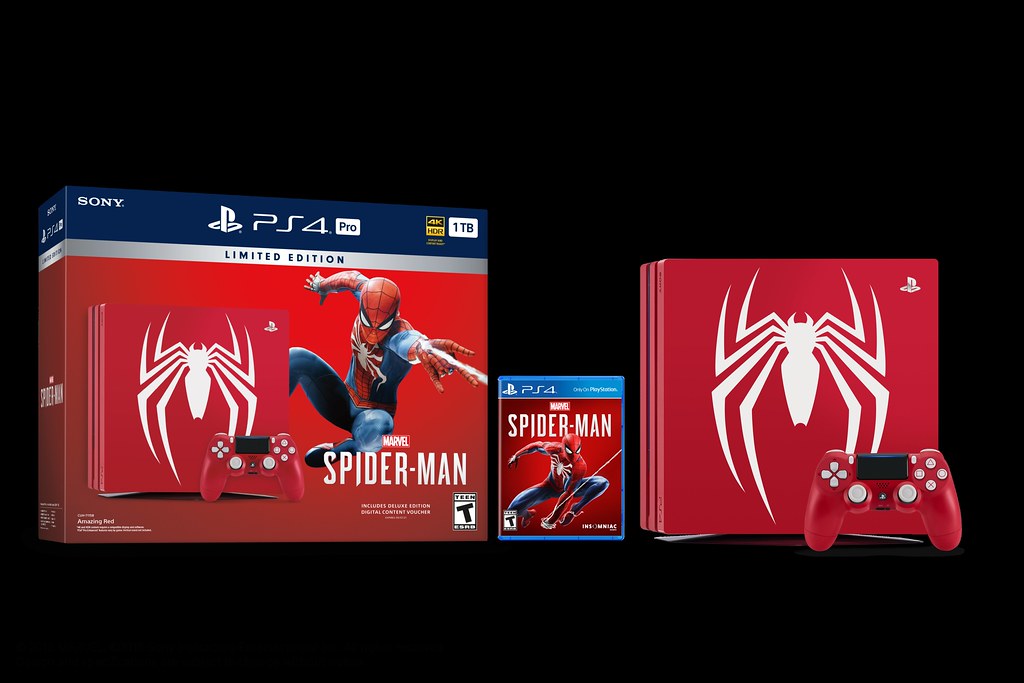 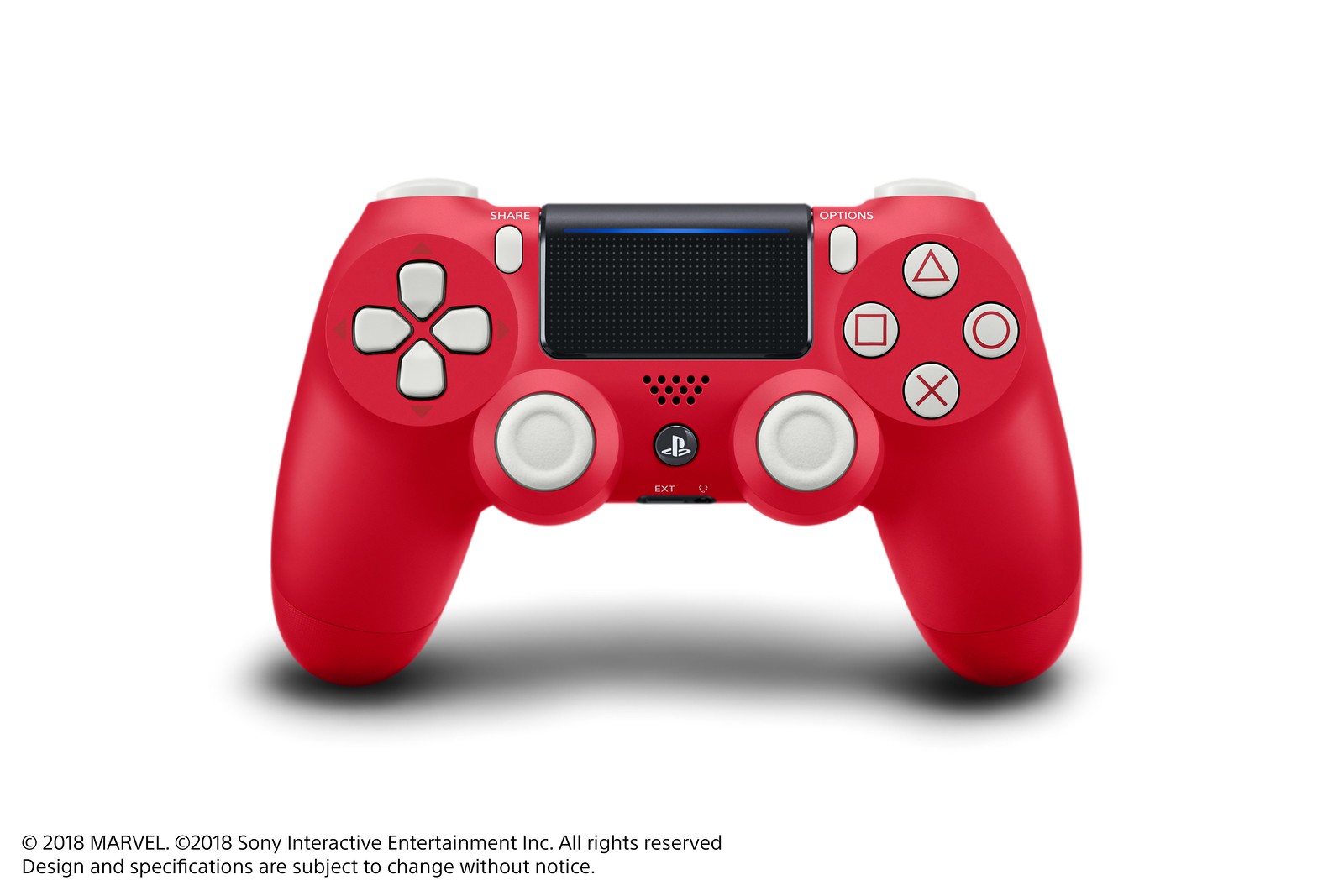 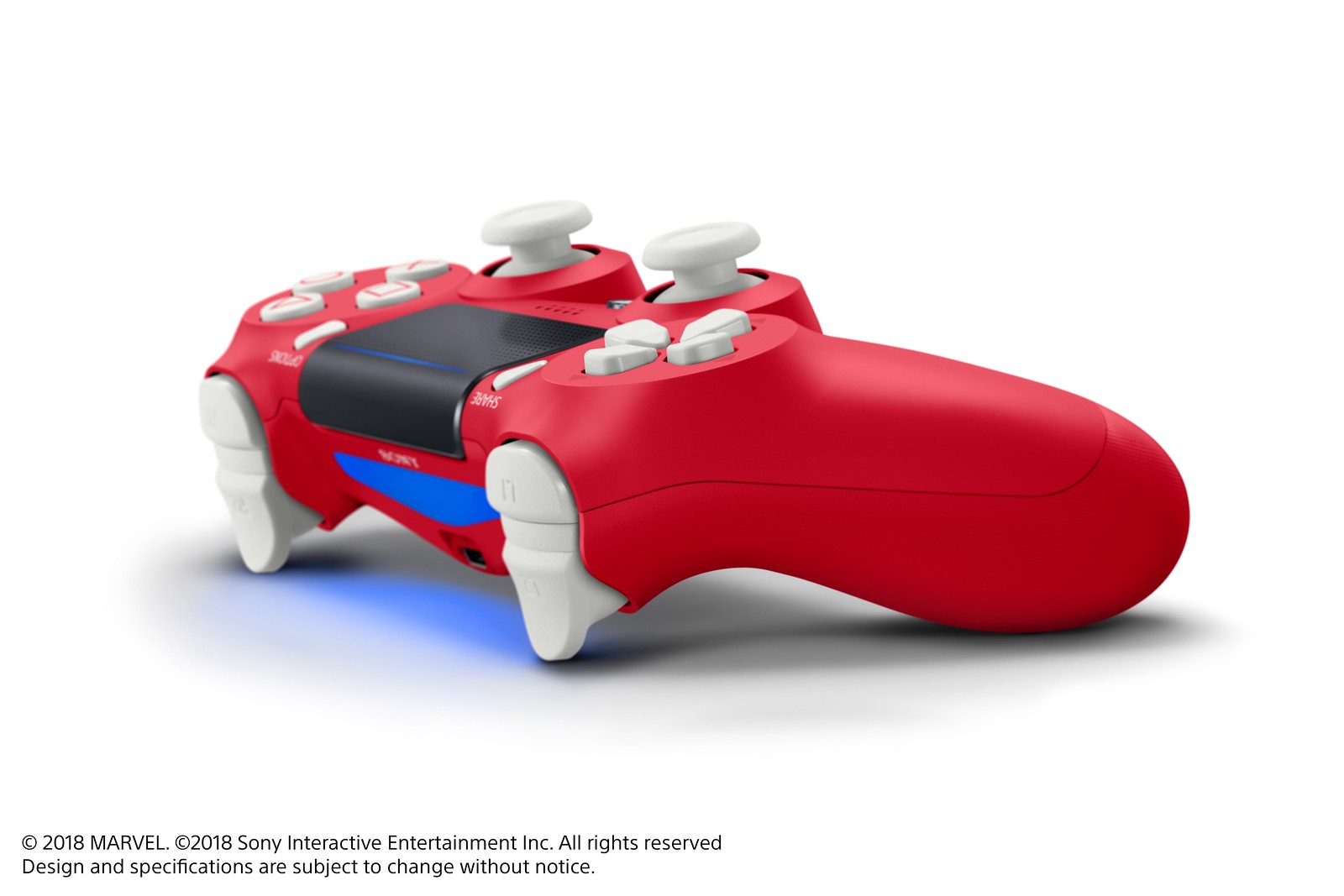 It's fairly nice, but webbing here and there on the controller would be the extra touch it needs. I also can't believe with PS being blue, and the suit having blue on it, why it wasn't incorporated into the design (aside from the blue leds). I don't think replacing the red with blue would work, but a little blue would help especially on the controller. Too much white when it comes to the buttons. It's leaps and bounds better than the GOW bundle though.

Ehhh, it's alright.
It could have looked cooler though.

Also on the regular PS4:

There is a spider there, quick, smash it!

Hm, i probably should replace my PS4 at this point, i just don't know if i want something that red

Gorgeous! I'd bite but already have a PS4 and a PS4 pro.

It's not bad, but it's not fantastic either. Can Sony please hire someone who can make better designs?

I like it. Have too many PS4's as it is, but I'd buy the controller if I could.

I actually really like it, not gonna' buy it though since I never buy limited edition consoles and I already have a PS4 Pro... but I'd consider buying the controller if they ever decided to release it standalone, I could do with a new one actually since the rubber on my analogue sticks has started wearing down quite a bit on the edges, lol