Forums - Sony Discussion - what was your "FIRST GAME" for a playstation system?

I didn't get into PS until I got a PS2, my first game on it was Dragon Quest VIII. I got it because of the Final Fantasy XII demo disc but ended up loving the hell out of Dragon Quest VIII, so much so that it's still my favorite game of all time.

SpongeBob Revenge of the Flying dutchman, it was awful and I loved it. I didn't have a memory card until 2 months later so I replayed the first few areas and left the PS2 on sometimes for days.

First game I played was on a friend's fat PS1 and it was Digimon World, pirated japanese copy no less, lol.
First game I got was a pirated copy of Mickey Mania (Mickey's Wild Adventure) that game with the PSOne.
First time I saw an original game... don't even know, lol.

Motorstorm for PS3, but as mine has b/c I quickly bought some of the stand-out PS2 titles like FFX+ XII, MGS2+3, SotC+ICO (helped me through PS3 game droughts aswell)

The first Game I played was Ridge Racer, and I loved it ! I will never forget this game.

I bought a PS2 around 2005 after discovering a little Mom n' Pop used game store called Gamers. The first games I played were Final Fantasy 7, Final Fantasy Tactics, Metal Gear Solid, and Castlevania Symphony of the Night. The one game out of that batch that really stood out was Final Fantasy Tactics. IMO that game was genius, and it got me into the turn based strategy genre. 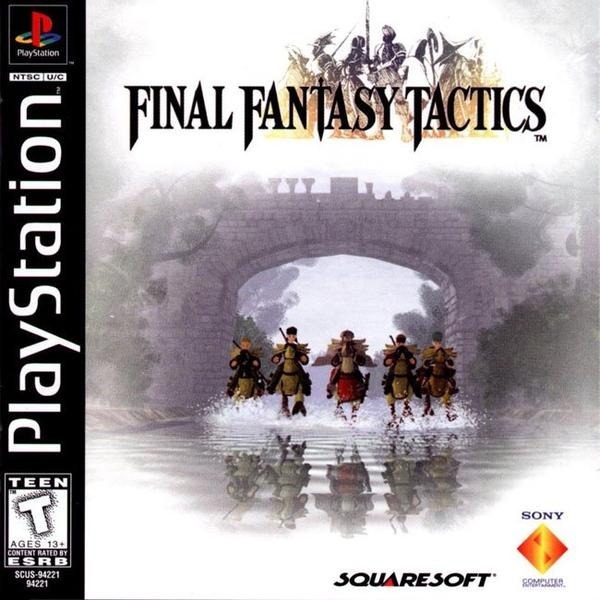 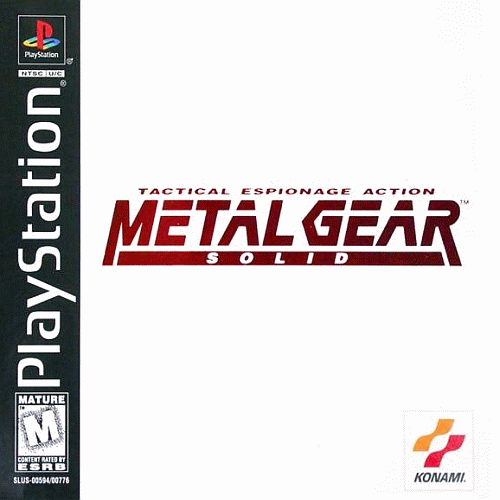 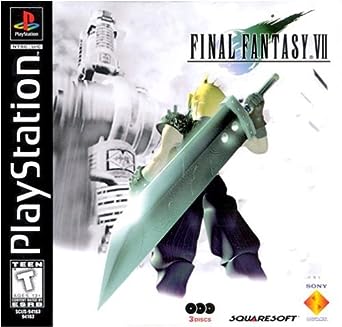 Yeah Dragon Quest VIII is perfect. Level 5 was on fire during the PS2 days. Have you tried Rogue Galaxy, Dark Cloud, and Dark Cloud 2?