I hate to be "that guy", but just today I've come across multiple posts on VGC using the term "autistic screeching" to mock a company/person's position or behaviour.

Just thought a reminder was in order that it's kinda a bit rude to VGC's multiple autistic members. Autistics are people too, and nobody likes to be demeaned.

VGC is generally a lovely and welcoming forum, so let's all do our bit to keep it that way.

Thanks for your consideration, and remember to... 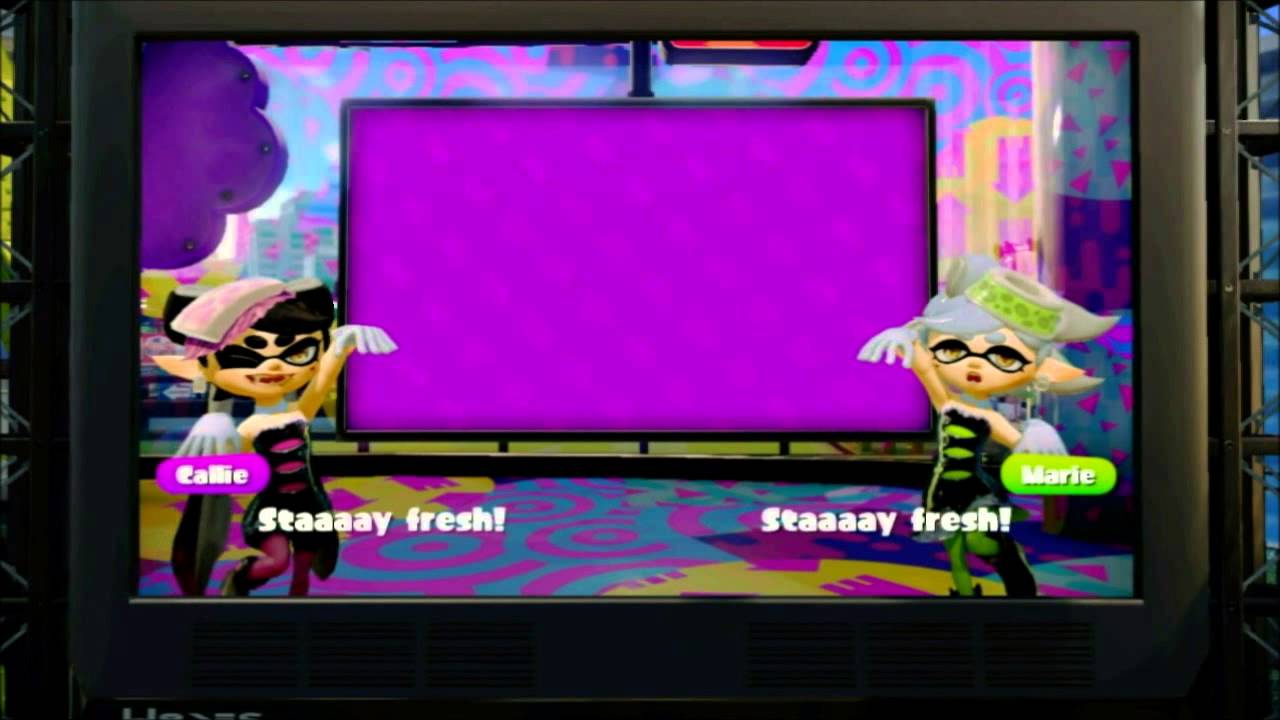 otherwise everything we say looks robotic 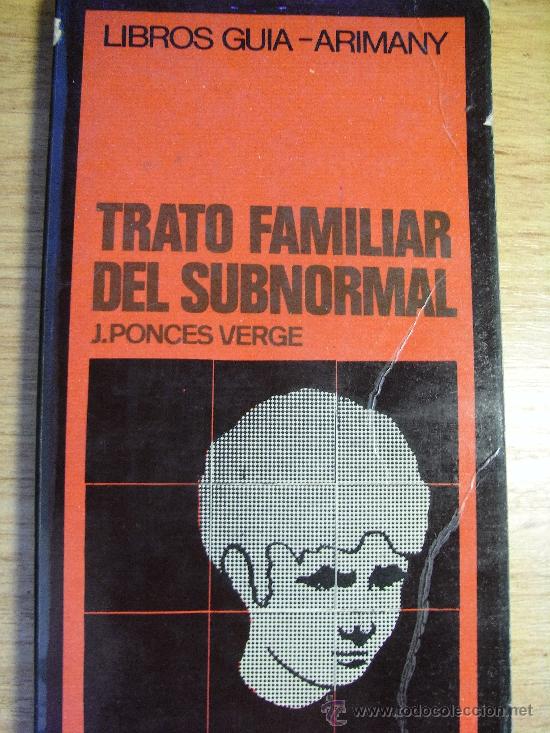 Multiple posts? Wow. That was really popular today. Just like "a sense of agency" and variations of that term using the word "agency" have become popular in recent weeks.

I like this example too, although it's a bit far from the offensiveness discussed here.

It's homophobic seal all over again.

Language is volatile and meanings change. Which is why no one thinks about homosexuals when they call something lame "gay". It's only a matter of time until they rename the disorder into something else, because people will consider using the word even in context as "demeaning". And then people will forget even the meaning of autistic when using the "slur" and we will all move on.

I'm not calling for blanket moderation of the word or anything, just asking that people remember before posting that we do have autistic members here, and that a little bit of courtesy goes a long way.

I've been a member of many forums over the years and VGC is perhaps the most hospitable and well managed I've encountered, and that's in large part due to both a great mod team, and just as importantly a generally welcoming and courteous community.

I don't really think that's a reasonable way of looking at it ... not because you're expecting others to be nicer, but because it isn't something that logically should be offensive. It's the same as your momma jokes to people who are fat ... etc etc etc. However, our emotional responses do not have to make sense, and sometimes it is better to acknowledge that people feel uncomfortable from certain things rather than question it. I don't think I've ever used it on here, but I'll be sure to never use it from now on.

It's not really a slur anyway. It's a very popular meme that isn't even meant to be that offensive.