"The Last of Us" has made history, every gamer should experience this game. That IS QUALITY (Gameplay, Story, Characters, Atmosphere, Soundtracks ect) !!! PS: The game is incredibly exciting on the hard difficulty level. I love it, my favorite game from the west. 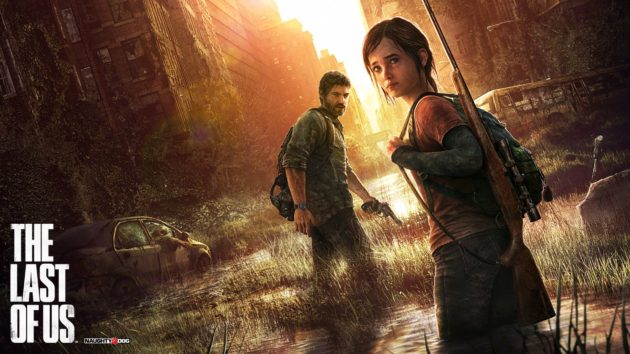 It's not the same as a GOTY version. There's really no reason to double dip for a GOTY version, most people who bought the original game and liked it would have bought DLC as it came out anyway. GOTY versions are for new customers. But a remastered version on a new console? Now that encourages double dipping from people who enjoyed it already on PS3 and want to play it again on PS4.

That's right:) I played the game 4x times and showed my friends - everyone was impressed. In other words: Absolutely deserved!

Megaton. Holy shit. 20m before ps5 release and with the help of ps5 version 25m+. This is why Sony never put this on ps plus. It was selling too well.

I think I'm the only one who was very unimpressed by this game. The graphics and story were solid, but the gameplay got stale two hours in. Shoot runners, evade people, shoot people, evade Clickers. It never really evolves or adds anything new, so I got bored very quickly even though I did manage to beat it.

If I played it less than one year ago I'll want to play it again on the PS4? That version was also aimed at people that did not play it.

The Last of Us was released on PS3 last year when PS4 was in sight and a version was announced short after. After the massive critical and popular success the game become a version with all content on a new platform (that turned to be vastly popular) was a no brainer for most people wanting to play it.

The PS4 version effectively stole the success legs from the game on PS3 and renewed its popularity, giving it a second wind, that last as long as the first should.

TLoU, as GTAV, was faded to a bigger success than the end of the console cycle they were released for could provide, and are games that keep selling a lot for half a decade (though on very diferent levels, as GTAV is a single tier beast).

Between PS3+PS4 re-release,numbers make sense and its good to see. TLOU 2 should do some big numbers as well.

We need no words, Kerotan. This gif shows my thoughts: D

Yea but it doesn't have to be that way. Why can't they make a Jak 4 with a compelling story? Not everything has to be dark and edgy.

They are the most talented studios bar none for some years now, they will not go back to doing games were they need to hold back anything.

We have other studios for other kinds of games, let ND do their own thing, Jak is in the past, they don't have that direction anymore, let them move on in the direction they wish.

The Last of Us world is living hell, they should depict any facet they can imagine that world has to deliver.

I'm very happy with them.