It's amazing the times we live in! When in-game graphics [character models] can nearly match pre-rendered characters. With Detroit: Become Human, the best game models are produced. Seriously! I've been caught off guard many times while playing. Sometimes, the model just looks so real you have to stop and look twice! Particularly on the Pro. Not quite the best looking game (although it is close), but there are no better looking characters in any game out there, as far as I'm concerned.

Anyway, have at it! Post your screens of Detroit **NOTE** - Only 4 Images Per Post And I will Allow Up To Two Consecutive Posts. I'll have plenty, so I don't mind feedback. As always, keep it constructive and relevant. That means don't turn this into what you don't like about the game. We have other topics for that. This is specifically for the game's graphics and the screenshots presented!

great idea and screenshots, the game looks really fantastic - so impressive! And the details, beautiful <3 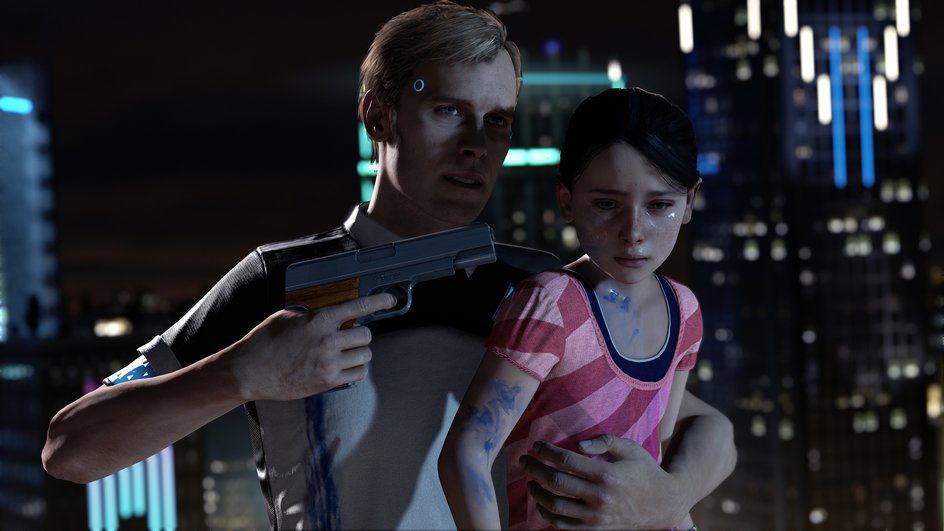 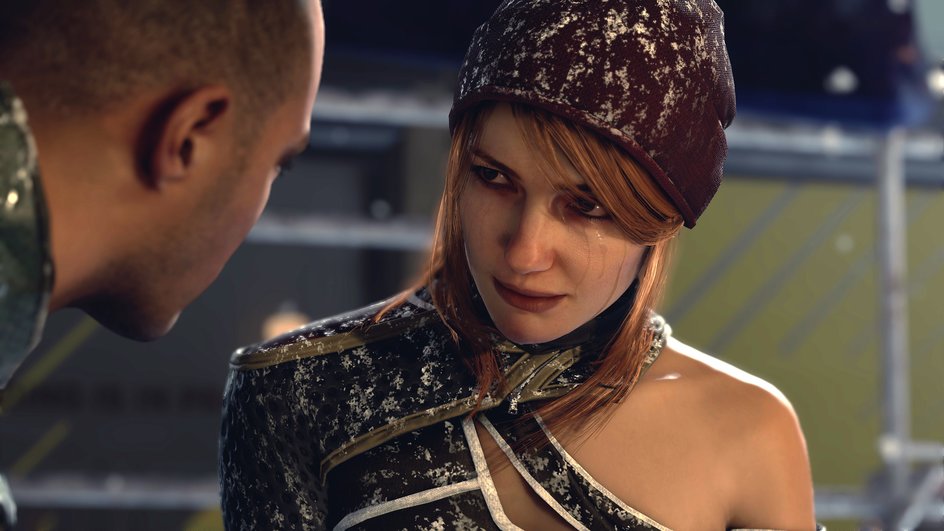 I really like the character models... like the graphics are one area where you just cant fault this game.

Just watched Digital Foundry's video for this. Holy shit. I must admit, this is really great.

I think we have a new contender for the graphics king on consoles. 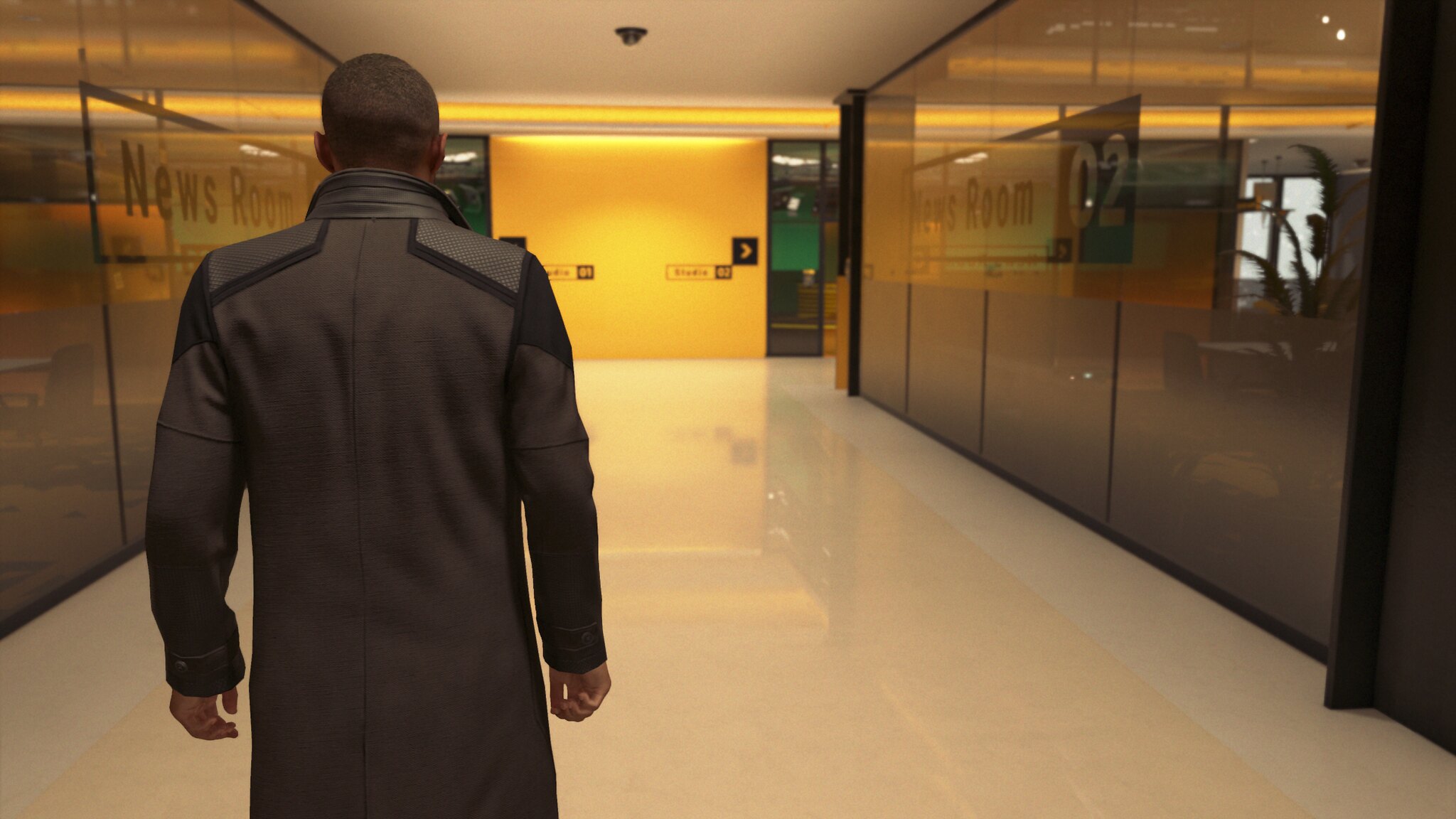 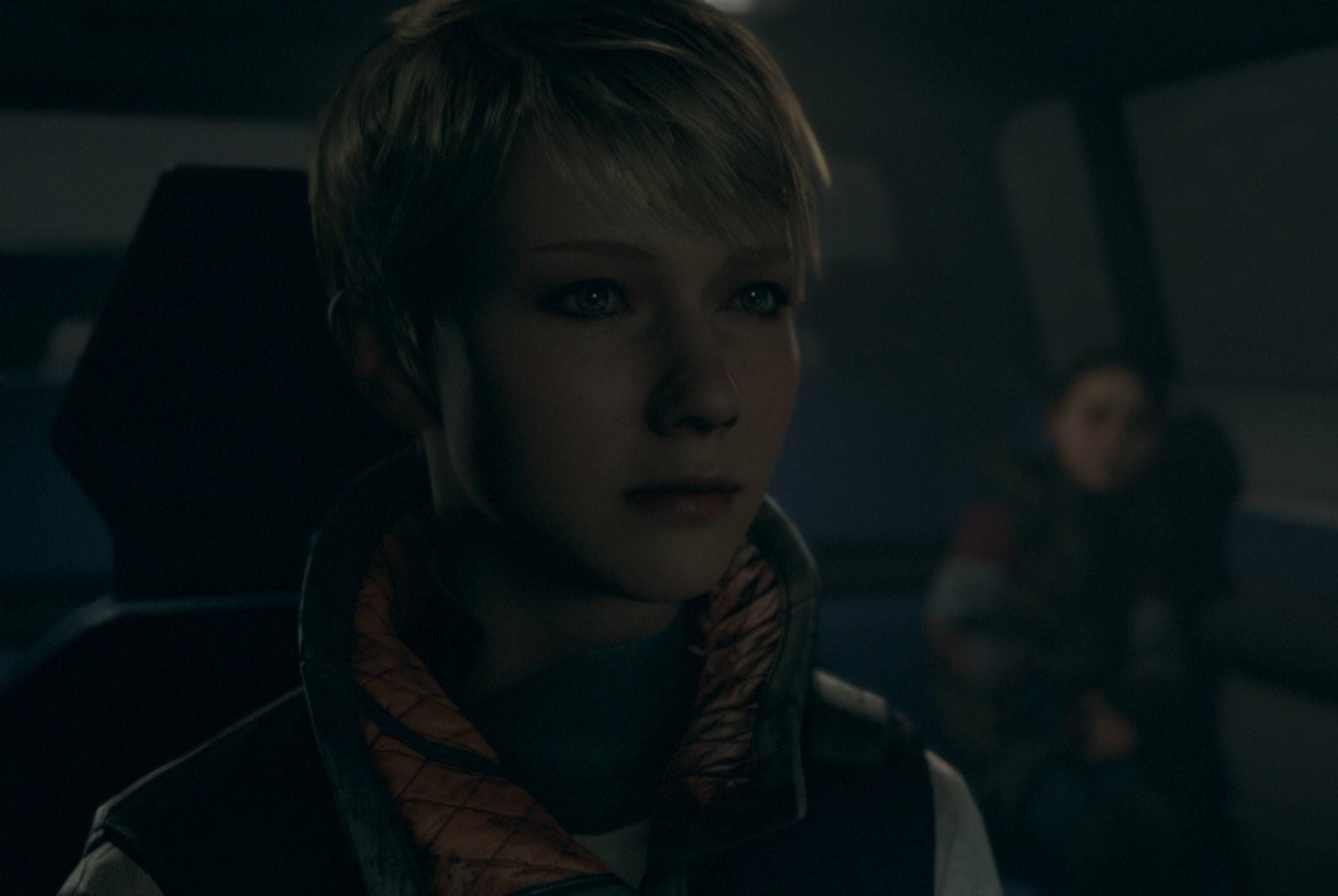