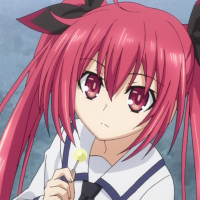 Interestingly there's an increasing rift between China and NK. The constant crazy things they do, (as well as occasional attacks on Chinese citizens) have lead to the populace and government hating the country. It will be very interesting to see in 2021 if they renew the Mutual Defence Treaty, because as of right now, there's a likelyhood that it won't be. Which in turn, would allow another country to invade NK without Chinese intervention.

No one, as they've publicly confirmed and bragged about having the worlds first ship mounted Railgun (albeit a test unit). It will probably take a few years before they're ready to destroy aircraft carriers though, RG's take immense amounts of electricity, and require heavy maintenance.

As i've said before though, they're not going to wage war on Canada. Their attention is with other countries who they actually have issues with.

Exactly. Too many powerful people all around the globe count on stable markets.  The idea of two G-20 nations going to full scale war would be disastrous to the world economy and will be avoided at all costs.

He probably wants to conquer Canada and turn it into a communist satellite state.

you just won the thread!

I feel sorry for the people under this tyrant. 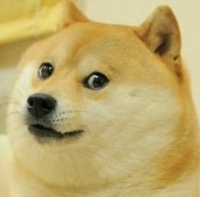 It's a damn shame about Hong Kong. I have wanted to visit since I was in middle school because I have a deep love for Hong Kong Films . However now that i'm in College and can go I honestly don't want to with the grip China is getting over them. My cousin studied in mainland China last summer and he claims that the media has overblown some of China's problems. However he did say Some of the communist aspects of society made him uncomfortable and he said most people in the mainland were blissfully ignorant of stuff the government was doing. I think Taiwan will be fine because they have a badass military and China knows the USA and other countries would defend them.

What about Macau? Or were they weasling through and I ratted them out?

Taiwan don't need to fight for independence though, they already are independent.

Exactly, no one wants to end up like Russia.