Dang, those are some lucky pulls. I only have 1 Micaiah and Ayra. I wish I could have more merges for Miciaha, haha.

A distant counter Ayra would definitely deal with Ninos, though getting a Hector won't be easy... I don't see Ninos often, though my Ike deals with her. I have problems more so with Reinhardt, Brave Lyn and dancers. Dancers can be unpredictable, which can ruin a deathless run for me.

Despite how many units I have, I still use my main team, which consists of the Ike brothers and Micaiah.

I hope they give even more orbs. I want to have a big stockpile for whenever they release the new Brave units. I definitely want Brave Veronica at least.

Heh, I saved a lot of orbs since I bet that a Radiant Dawn banner was coming (getting pitybroken early on the Winter and New Year banners was also nice). Though I had a typo earlier, since my Micaiah is actually +2, heh.

I'd set up a DC Ayra, but I have to think about it since I really want a DC "Marth," since the +8 Atk/Spd/Def/Res beside actual Marth would be awesome (on top of other buffs - I want to stack some more Rallies on top of it as well as hoping for Atk/Res Bond fodder). I just really like the idea of a great enemy phase unit on top of being a gigantic powerhouse on Player Phase.

The idea of a DC Ayra makes me want a Vantage Seal, though. I don't really want to invest too much into her, but a Vantage seal would instantly make me slap Fury/Desperation/(C skill)/Vantage and put that on my Defense team.

I did manage to save up a good amount of orbs, but the Xmas banner got me really good. I ended up spending a lot trying to get an axe unit from it, although hilariously I managed to get Hector from the Valentine's banner, making that previous effort pointless.

I forgot that "Marth" actually has quite a nice refinement in his weapon. He would be the better choice for DC, since Falchion users are becoming more important to have with the recent dragon units added to the game, especially Grima being crazy powerful.

If anyone wants real help for this game, serenes.net (the FE forum/news site) will help a lot. And as for a wiki type reference, go to gamepress. They also happen to have a decent tierlist.

I feel the Spring units are good, but nothing game breaking like some armor units in the past. It does give a new green cavalier unit, which the game hasn't had one since April I think. It also adds the 1st flying dagger units, which is pretty cool. Alphonse, Kagero and Catria do make good fodder with their Wo Dao-like weapons and Catria's  chill resistance.

I forgot to post a bit of news on here, but there's been a few cool banners players may consider summoning on. The 1st one has the next legendary hero: Female Grima, who's a Colorless Flying Dragon, making her quite an interesting unit. Legendary banners in general are hard to get specific units you want, so it's quite a gamble. 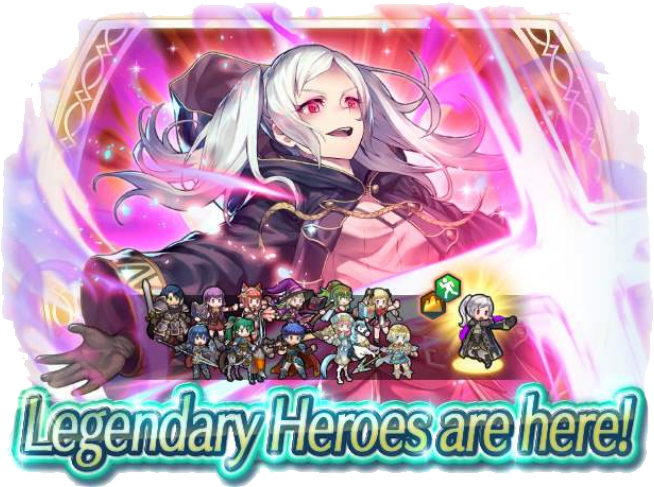 There's also the return of the Spring units from last year, so if you missed summoning them before, here's a 2nd chance, and you can use them in the next Voting Gauntlet. I was lucky to get Spring Chrom, so I'll be supporting him. 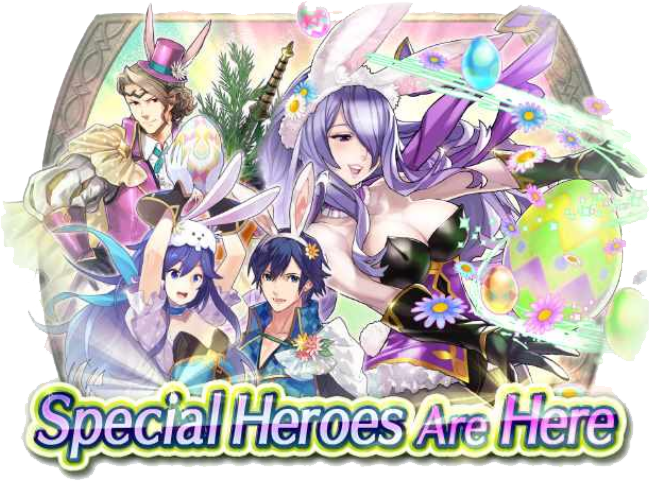