Forums - Gaming Discussion - Bluepoint Games is working on the next "Remake"

I'd rather a port than a remake, like with Dark Souls.

Not really, I quite like the battle system in every FF game released so FF1-15 and many spin offs, my issue is that I don't trust Square Enix to get almost every aspect of a remake right. I realise that this is personal taste but if a remake ends up drastically different in almost every way from it's source material then I'd rather just have a brand new game. Ratchet and Clank on PS4 is an example of this, it was fine but why even associate it loosely with the first game? I fully expect Square Enix to do something similar. I'd be happy with their new battle system (assuming it's good) in a new game or even a sequel/prequel/spin-off (I loved Crisis Core).

If you want to accuse me of something then it should be that I think remakes should be a pretty faithful celebration of the original game and not a reimagining. I think the vast majority of the original game should be recreated as close as possible in a remake, with graphical upgrades and sound quality being the major improvements, trophies too I suppose since they don't affect gameplay. I hold the same basic feelings towards remakes in all forms of media.

I want it to be Uncharted Golden Abyss, it's a shame the game is stranded on Vita

Can anyone enlight me here, what is LoD, you know, searching in the internet doesnt help :/
Im sure when any of you respond, I will feel like an ass for not knowing/recalling this contraction.

Legend of the Dragoon. 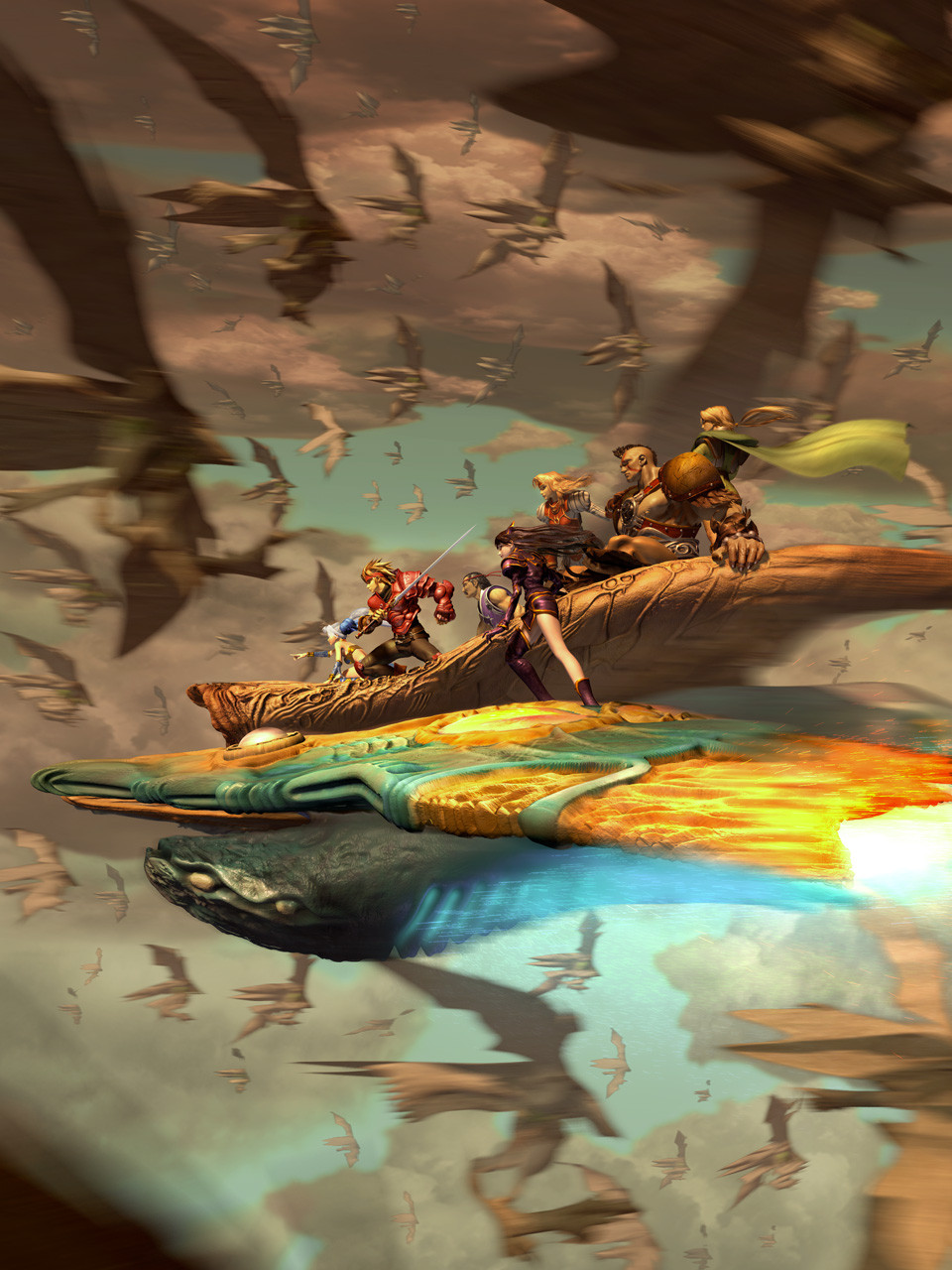 I'm glad they're reimagining it. The Compilation and original game were a mess and needed straightening.

Demon's Souls would benefit greatly from a revised combat system and multiplayer system.