You cant compare the XB1 to Sony this generation. PS4 is the market leader and was selling like hotcakes regardless of which consoles. The announcement of Xbox one X has been hurting XB1 sales since 2016, hence why XB1 did worst in 2016 compare to 2015, 2016 the system should of been selling at a lower price point.

Xbox in 2017 sold roughly 8.5 million in a year of uncertainty and waiting for Xbox one X.

I think it's safe to say that XB1 should reach 10m sales this year. I expect Q1 2018 to be massive for XB1 with the sales boost from PUBG and the release of Sea of Thieves in March.

We will know soon enough when we see January numbers:

This is where "All Microsoft Game Studios Titles to be Added to Xbox Game Pass on Release Day" comes into play.

As long as this is a sales site and numbers are reported... 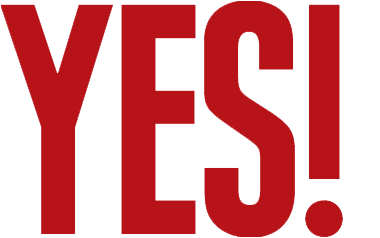 2017 was down YOY according to NPD and since US is by far XBO strongest market there really isnt any reason to believe its up in the rest of the world.

This site most likely has 2017 sales overtracked.

This means that vgc is mostly accurate at the moment.

Why not? there are coming great exclusives and all 3rds on the prettiest peace of hardware ever created.

And mario or halo were also no system seller before they came out. So we will see how SoT or the other exclusves will help.

Check out the Sea of Thieves Beta, combine with Game pass news and PUBG is a gaming trend setter. It's already at 4 million players on Xbox one.

Why are you mentioning Amazon .... they don't show sales numbers.

Amazon doesn't show sales numbers. How do you know if Amazon consoles sales are up in January compare to last year??? Amazon only show best seller.