Odd though that despite the Scorpio dropping the standard edition hasn't moved from #26 yet.

Either people are waiting and hoping the Scorpio edition will be restocked again (which I'm sure it won't), or alot of the people buying Scorpio were scalpers instead of people who were legit interested in owning an X. We'll just have to wait and see what happens. 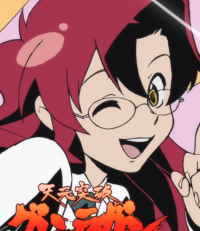 The King has returned. Long live the king. 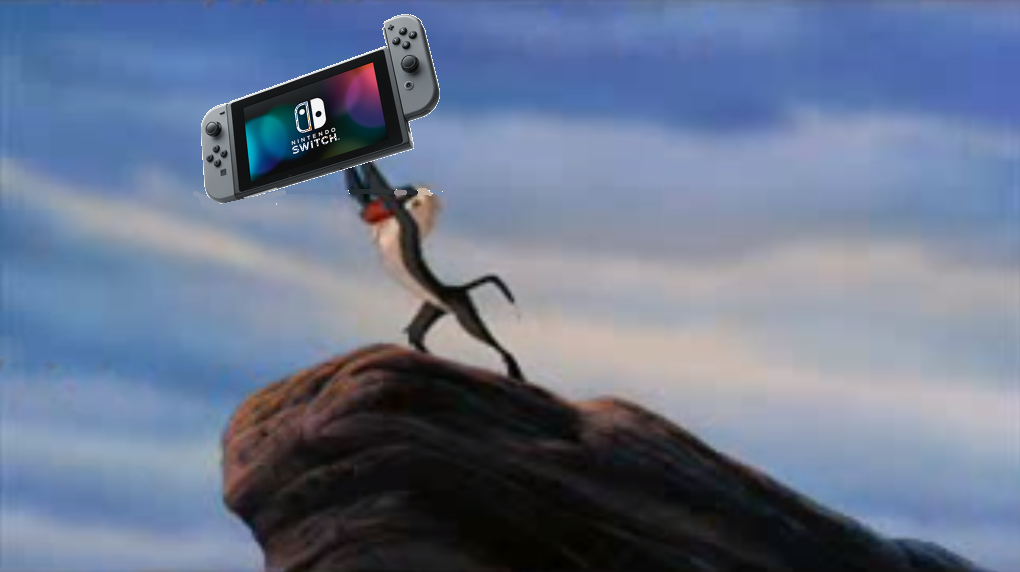 To be honest, im honestly surprised that Sony wont be cutting the price of the PS4 PRO.

That was basically the most obvious strategy against the newly released Xbox One X.

I don't know how big the stocks of the Pro are, but they can't be too big, considering it has supply issues in some regions. With that in mind, Sony probably doesn't want to cut the price just to make it compete in a single region

Switch is killing it!

I've been saying for months that they wouldn't.  Sony is not interested in winning a holiday pissing contest.  They are up YoY, that's the important thing to them.  They aren't going to sacrifice potential profits in hopes of defeating a new console in its launch month.  This isn't the first time this gen MS has gone all in to win November and possibly December.  Sony didn't respond then, unlikely to respond much more now.  Now if the Xbox One X unexpectedly revives the Xbox brand and isn't just a temporary improvement, then expect to see a response.  But I doubt that will happen.  Power was a nice little marketing bullet point for Sony in 2014, but the real reason PS4 has beaten Xbone is the strength of the PS brand, built up by numerous acclaimed exclusives and a very, very wide range of 3rd party relationships that bring in superio variety.  The Xbox One X changes none of that.

Technically, there weren't any actual deals for the Pro.  A store, I believe it was Target or Best Buy, usually has a 15% off on electronics for Cyber Monday.  Amazon matched it, too.  If they do the same thing this year, you should be able to get the Pro for $340, again.

Though, I will say I'm surprised Sony didn't at least offer a BF deal for the Pro, lowering it to $349.  I guess they aren't worried by the X, at all.  I think they figure that most of the sales are just going to existing owners, while they are more concerned about getting new owners and therefore extra revenue streams from more game and Plus purchasers.  Then, they will begin to dominate next January, anyway.

And it seems they are right, especially on the former.  Even with all the new X/S sales, if you look at the Top 20, HW excluded, 10 are PS and 4 are Nintendo, leaving MS with only 2 for Xbox.

See above.  They are definitely mixing things up with a $199 PS4 for an entire week, though.  I'm guessing they got a ton of those bad boys ready if they are going to keep them available for a week, considering a PS4 that cheap is going to fly off of shelves.