poop is not that bad

Oh my God!! Who could have guessed??

I had this issue like oh god probably 10 years ago now with VGA lol.

Took me about 2 weeks to solve it.

After an vidia driver update and a reboot, the boot sequence wasn't picking up a video signal because the resolution was set too high (NFI how that is even possbile). So I booted up the computer on aother monitor and dropped the res to 800x600, shut down and plugged in my monitor. Then it booted up. Then I changed the resolution to what I would run and saved and then it would for soem reason accept that monitor again lol.

Don't ask me why t happened it was the stranget fricken thing but that solved my issue. MInd you it was a very old LCD was about 4cms thick lol

Hmm, I'll just have to do some experimenting myself I guess. 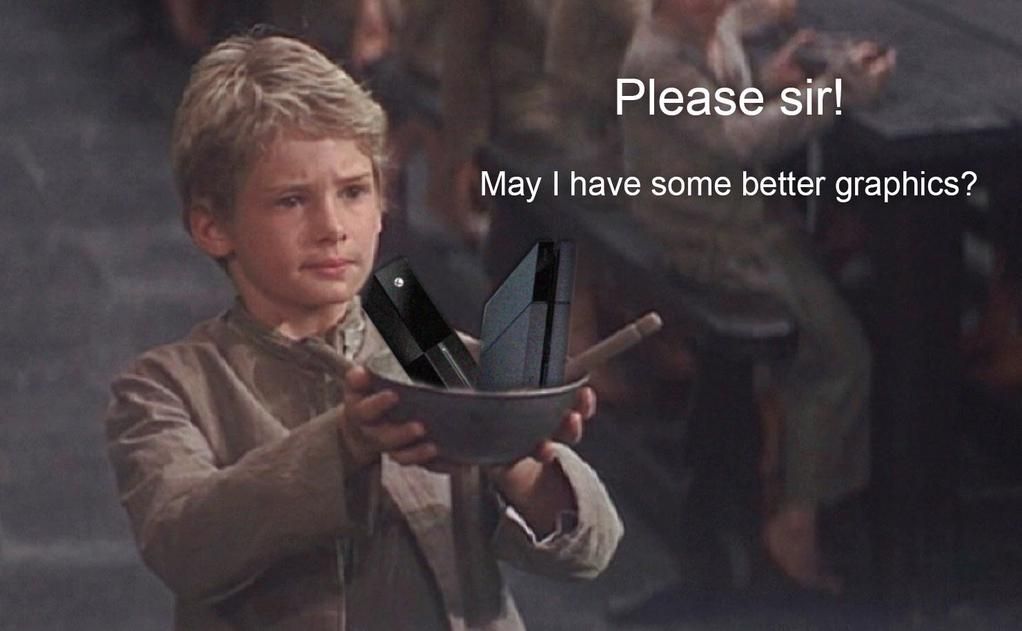 Sorry Bae. But I am not overly poetic... So please don't get all chaotic.
Roses are #ff0000.
Violets are #8D38C9.
Onionberry can you please come and be my Player 2?

POEM for my bae

I'd slay Ganon, if it meant saving you ❤️ (that totally sucked didn't it lol, but I could really use a new gpu

I am leaning towards 16GB of Ram (Probably 1600mhz) as well as you have all your slots occupied.
Case looks Antec due to the side window angle. But triple top fan and no fan mount on the window... Is it the Corsair Obsidian case or a variant?

How close am I?